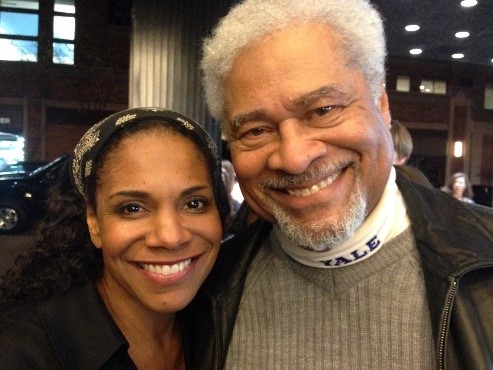 Charles Dumas is a professor emeritus from Penn State University.  He is an Emmy Award winning professional actor, director, and writer. He has performed or directed in 10 Shakespeare plays including Othello three times.

For their Happy Hour, Professor Dumas has recommended a Brandy and Coke.

Ingredients
In the glass, combine brandy, cola and Angostura in a collins glass containing a few ice cubes.