New York City: Our 12 finalists were brought together virtually for the 39th annual National Shakespeare Competition, making it the third-ever virtual competition in the program's history. People from across the country came together on Monday, April 25th on Zoom to watch as the 12 finalists performed for 5 judges. The virtual competition utilized various technologies across multiple platforms, including Zoom, Youtube, and text-to-vote, all of which enabled thousands of engagements, and hundreds of viewers from across the globe. 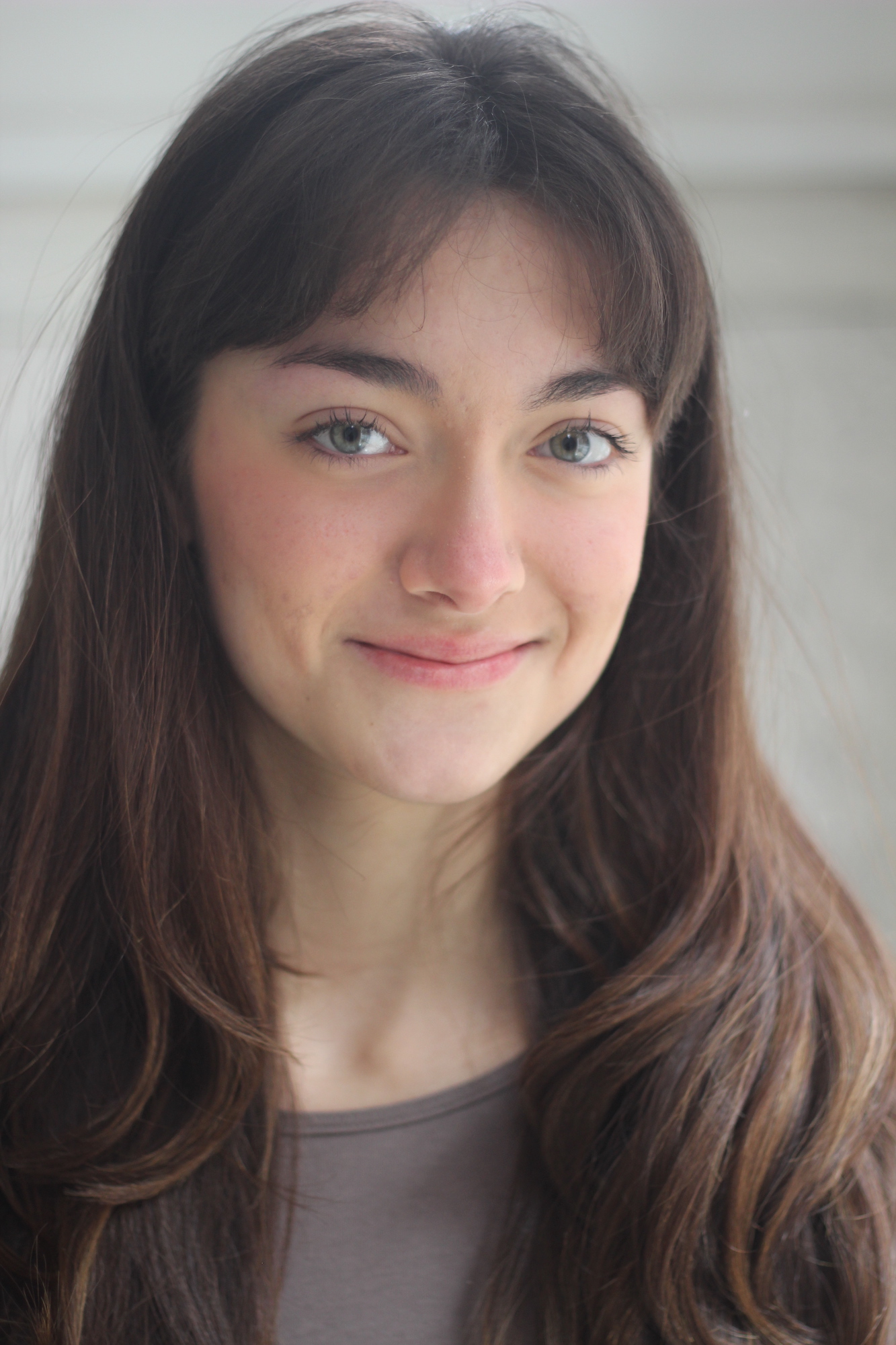 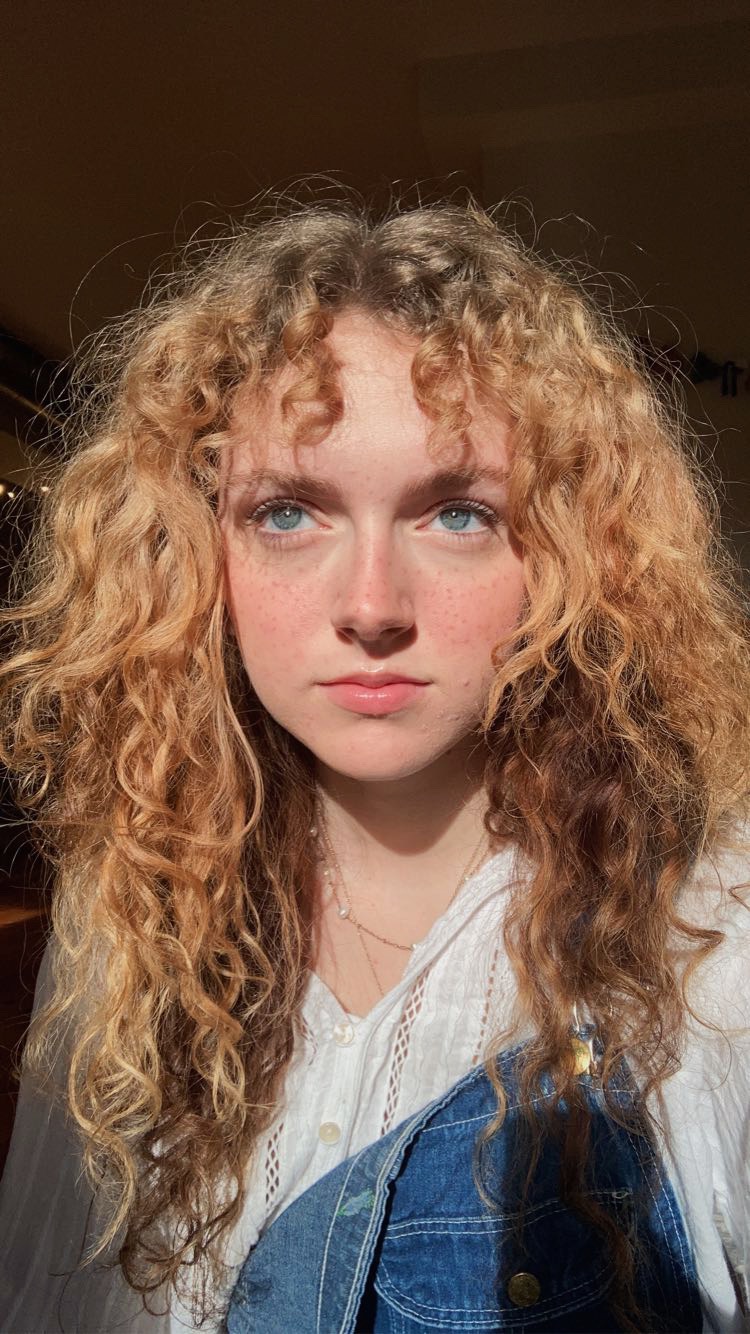 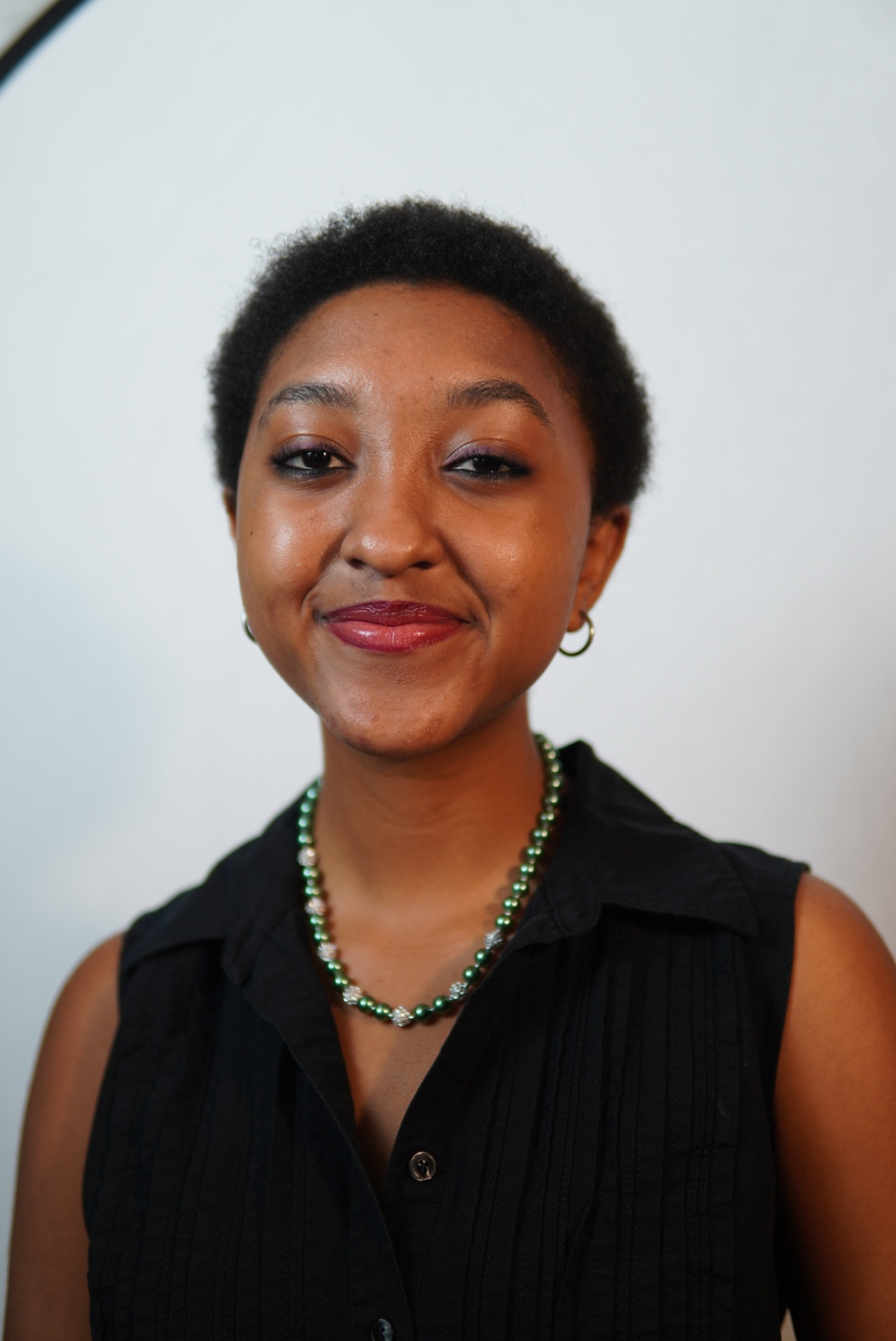 Kathuure Miriti of the ESU Kentucky Branch won 3rd place for her stirring rendition of Cressida from Troilus and Cressida and Sonnet 34. Kathuure will take home a cash prize of $1000. Her teacher, Amie Kisling at SCAPA Lafayette High School will receive the $250 Teacher Recognition Award.

The recipient of the $1,000 1st place prize, Molly Livesay of the Austin Branch, student of Helen Potter at Great Hearts Monte Vista North High School, received 635 votes. In 2nd place, with 534 votes, Jake Reed of the Memphis Branch took home a $500 prize. Jake is a student of Cynthia Weiland at Arlington High School. In 3rd place, with 452 votes, Riley Prior of the Monmouth New Jersey Branch took home a $250 prize. Riley is a student of Smita Gantra at Glen Ridge High School. Nearly 7,000 people voted from around the world, including Germany, Australia, the Philippines, India, China, and Indonesia, expanding the competition's community despite the pandemic.

Joining the winners in the final round of competition were Kendall Becerra of the San Diego Branch, Anka Chiorini of the Syracuse Branch, Lottie Doughty of the Washington, DC Branch, Raina Grabowski of the Central Florida Branch, Emma Kresge of the virtual E-Branch, Mahogany Prichard of the Palm Beach Branch, Lucy Shea of the Philadelphia Branch, Declan Smith of the Greenwich Branch, and Jordyn Spencer of the Atlanta Branch.

More than 16,000 high school students, 2,000 teachers and 43 ESU Branches competed at the school, regional and national levels by performing a monologue and sonnet to demonstrate their understanding and ability to convey the meaning of their selected texts. The competition has been recognized by the Globe Center, the Children's Theatre Foundation of America and the American Academy of Achievement.