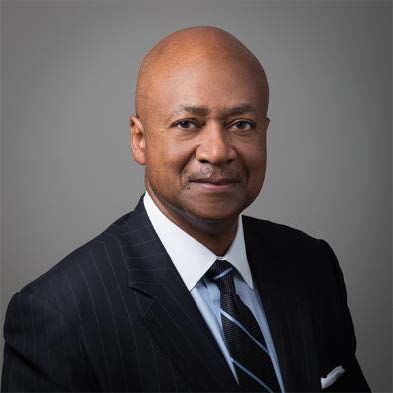 The English-Speaking Union (ESU) Founder's Award celebrates prominent individuals who exemplify the primary interests of the organization's founder, Sir Evelyn Wrench, to foster US-British relations, cultivate international understanding and good will and promote the mastery and use of English as a language of opportunity.

In addition, Dr. Morse will also have the special honor to be among the inaugural recipients of the Princess Royal Award. To commemorate the Centennial of The English-Speaking Union of the United States in 2020 and with the enthusiastic endorsement of Princess Anne, the British Cabinet has introduced The Princess Royal Award, an international award to recognize significant contributions to the ESU in its global setting.

A 1972 ESU Luard Scholar, Dr. Morse shared, "I find it difficult to imagine my post-college career having followed the path it has taken without the influence of the seminal year I was fortunate enough to spend at The London School of Economics; a year made possible by the ESU's Luard Scholarship. It's continuing impact upon me has been, indeed profound."

"I can't think of anyone who deserves these awards more." said Dr. Paul Beresford-Hill, CBE, Chair, National Board of Directors of the ESU. "The Founder's Award and Princess Royal Award celebrate Larry's commitment to the ESU Luard Morse Scholarship program, which since 1969 has been giving talented African-American students from HBCUs, the transformative experience of study in the UK and encouraging trans-national bonds, friendship and understanding, all of which are at the heart of the ESU mission. They will also recognize Larry's decades-long involvement in the ESU as a generous patron, member of the Board of Directors, and champion for the organization in more ways than one."

The award ceremony will be part of the 2020 ESU Virtual Centennial Gala in the evening of Wednesday, October 21st. The Gala will be live-streamed across the country bringing together representatives of the ESU board, ESU members and other friends and supporters to raise funds for the ESU's educational programs.