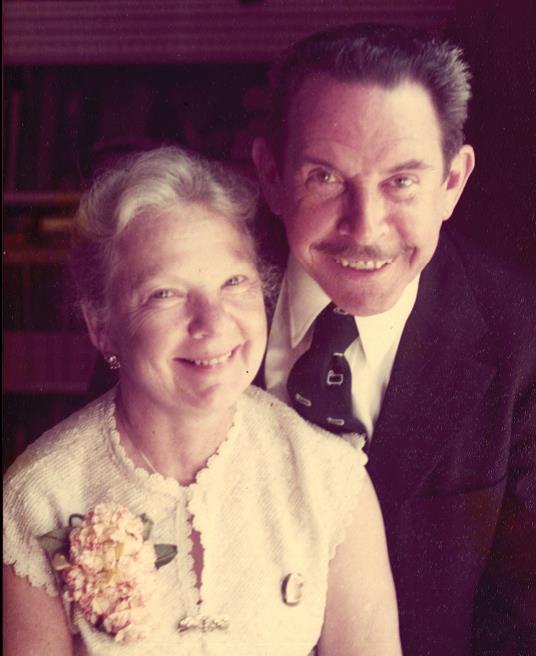 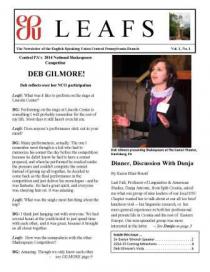 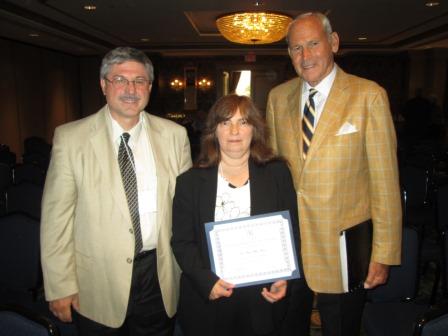 February 19, 2017 Nicholas Bowman, student of Susan Biondo-Hench from Carlisle High School in Carlisle, PA achieved first place at the English-Speaking Union National Shakespeare Competition Central Pennsylvania Branch heat on Saturday, February 19, 2017, at Lock Haven University, Lock Haven PA.   Nicholas will travel to New York City along with 55 other contestants from around the country to participate in the ESU National Shakespeare Competition at Lincoln Center Theater on May 1, 2017.

STANDING UP FOR SHAKESPEARE

The Central Pennsylvania heat of the English-Speaking Union National Shakespeare Competition will take place on  Saturday, February 18, 2017 ( Snow date, Sunday February 19, 2017 in the Parson Union Building at Lock Haven University hosted  by the ESU Central Pennsylvania Branch.  It is open to the winners of area high school Shakespeare competitions that have been held this winter.  It is expected that 9 students representing Central Pennsylvania private and public high schools will participate.  Each one will perform a Shakespearean monologue of his or her choice and recite a sonnet.  Competitors will be judged on their understanding of the texts they perform and on their ability to communicate that understanding to an audience. Judges for the Branch Competition include Charles Dumas, Professor Emeritus from PSU Theatre program,  MG Gainer and Jessica Hylton, Professors at Lock Haven University , Clark Nicholson, Artistic Director of The Gamut Theatre, Harrisburg, and John Woznak, Professor of English Saint Francis University, Loretto, PA.  The competition is free and open to the public.

PARKING AVAILABLE IN AREA #5 OF THE MAp 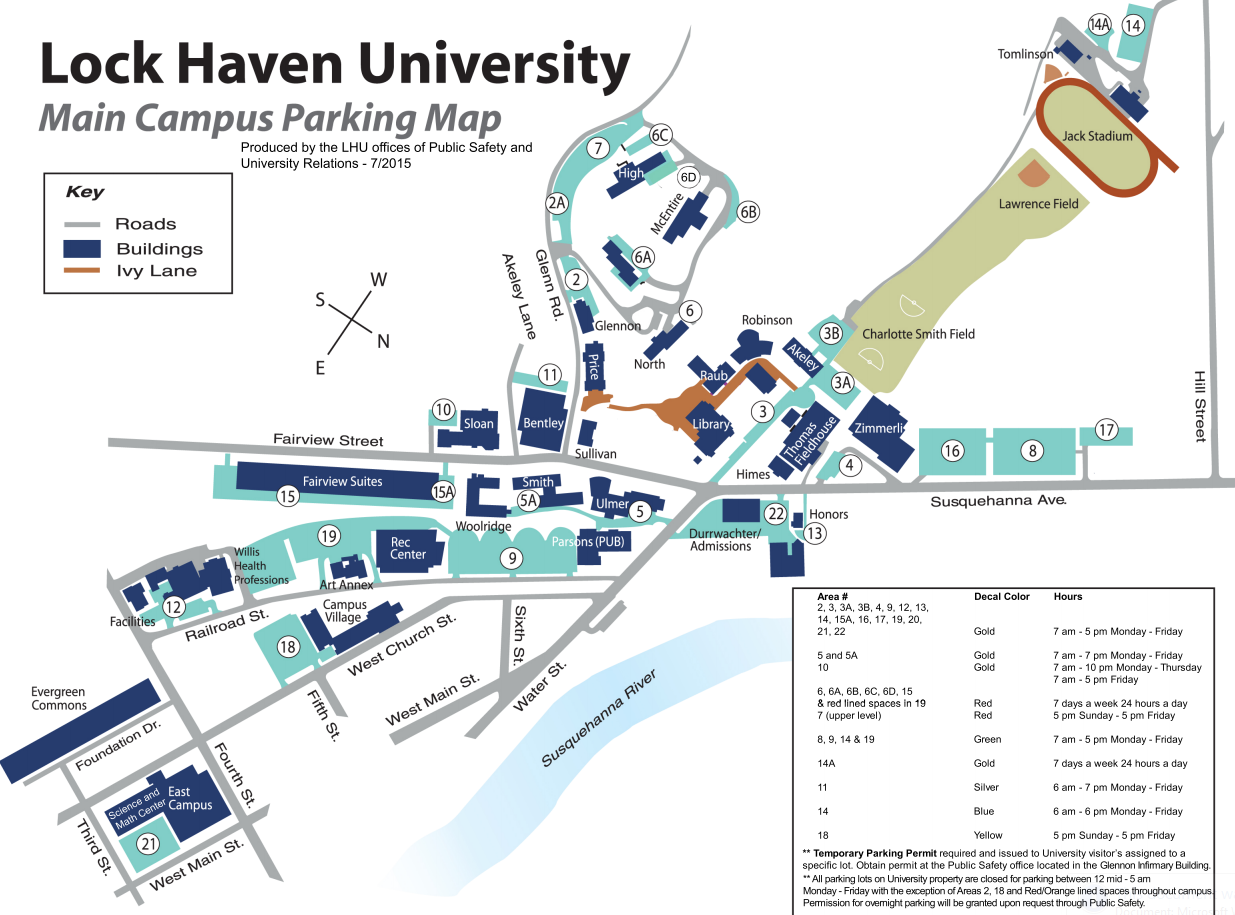 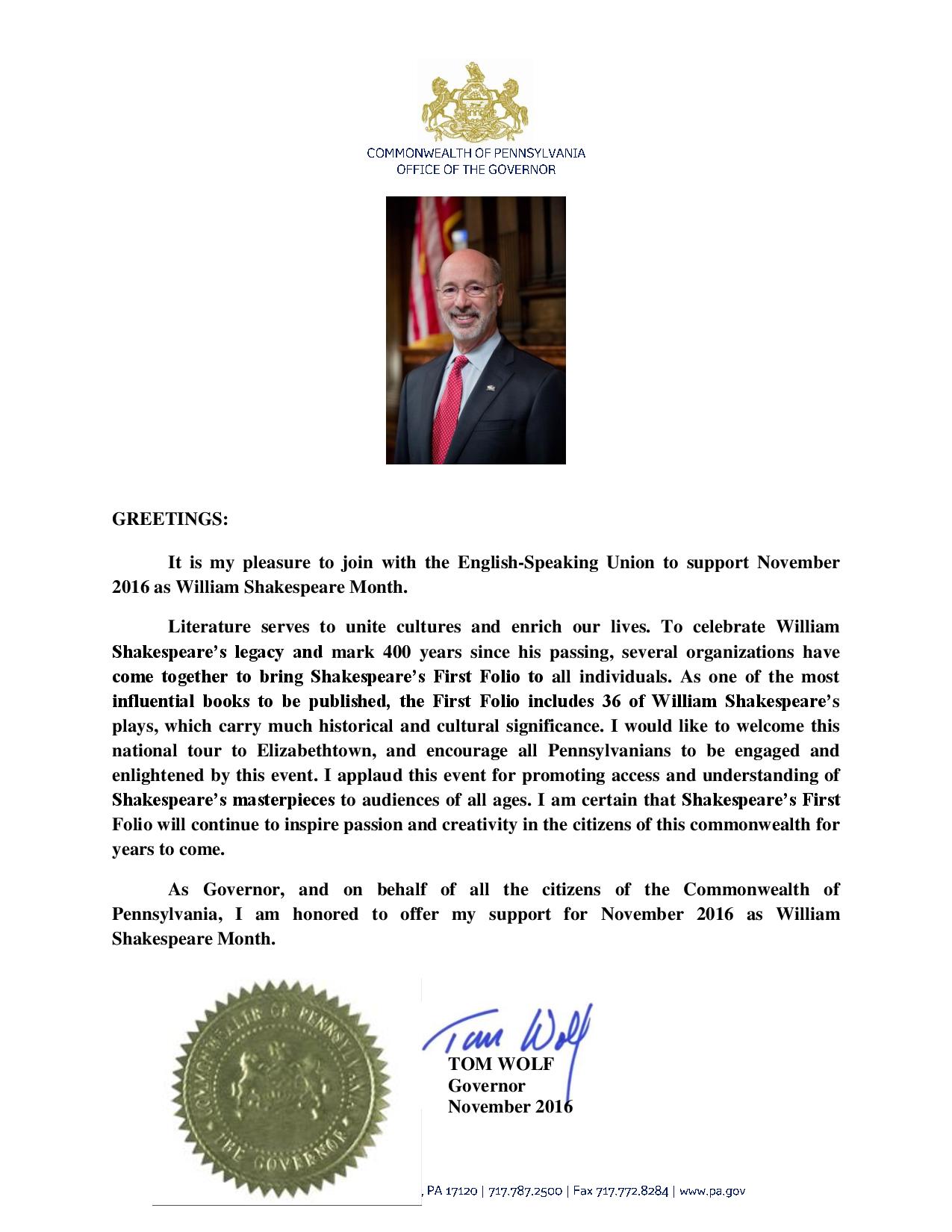 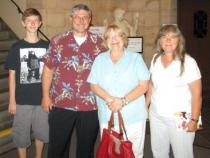