Deadline for area schools to register is February 1, 2023

Deadline for area schools to complete their competition and submit their school winner forms is February 4, 2023 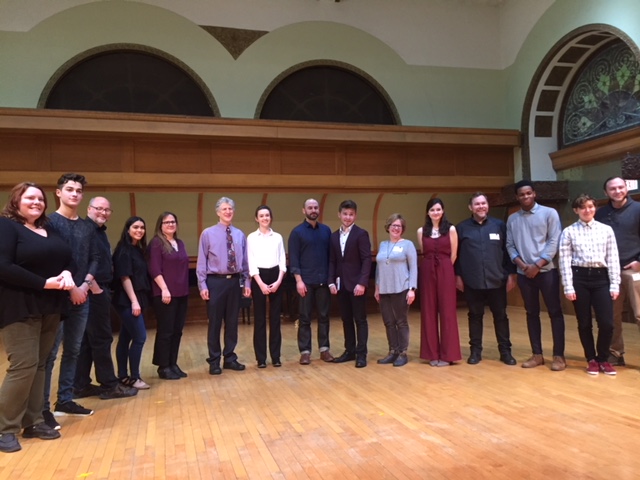 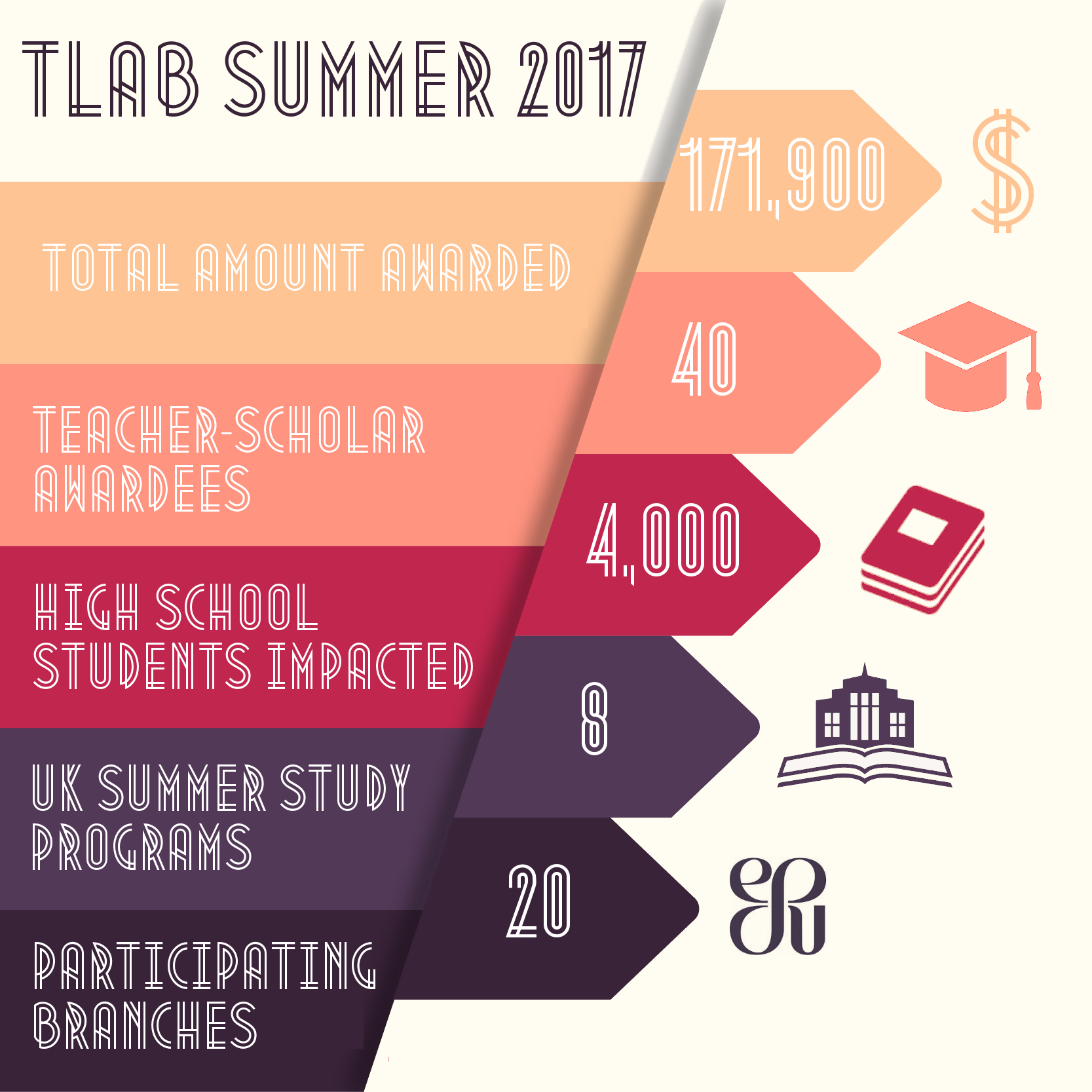 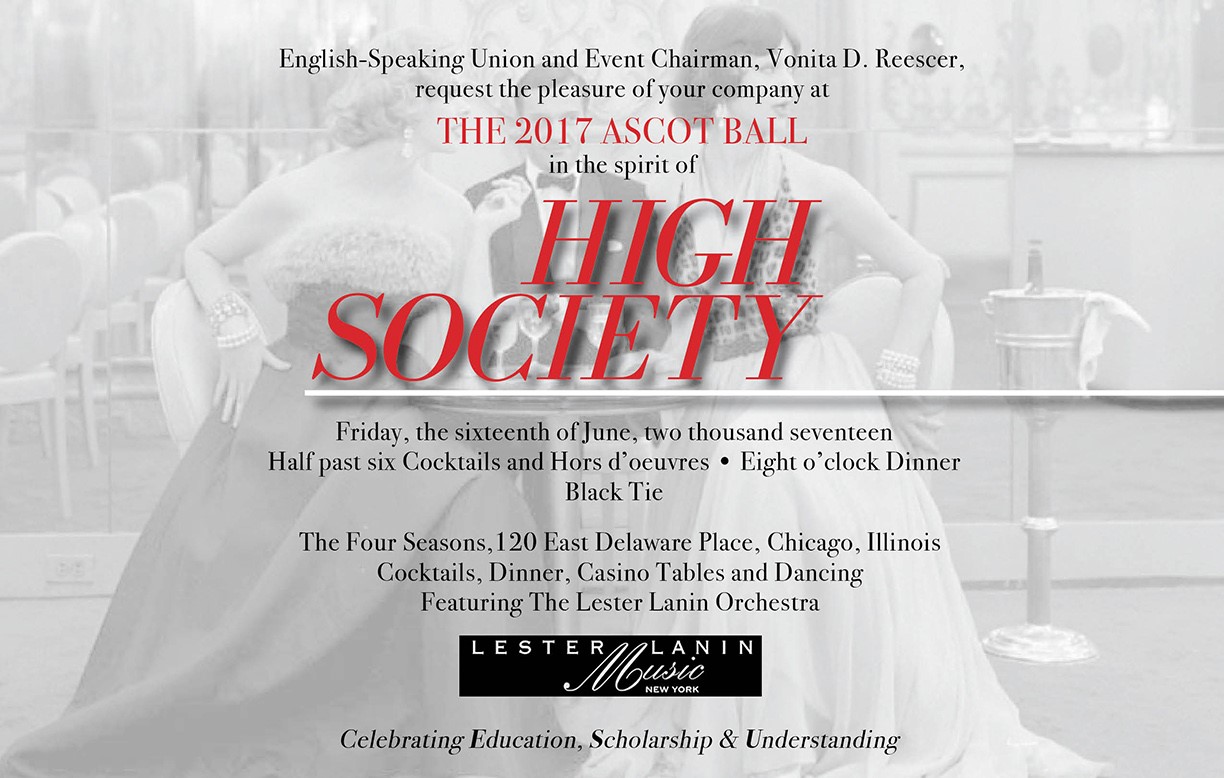 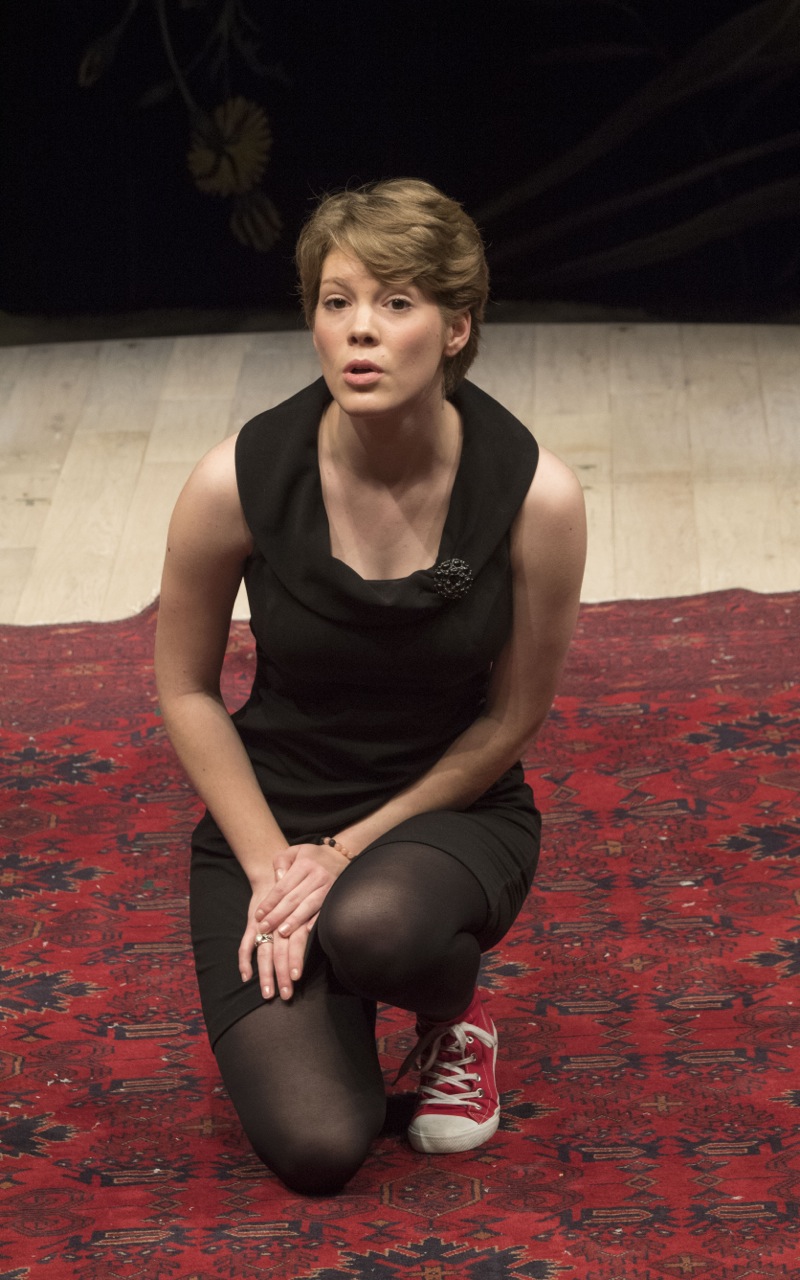 With a performance of a sonnet and monologue from Shakespeare, Ann Urbanski  from Wauwatosa, WI, a student of Wesley Schultz at Brookfield Academy in Wauwatosa, placed as a semi-finalist in the 34th  annual English-Speaking Union National Shakespeare Competition in New York City. The Competition took place on May 1, 2017 on the stage of the Mitzi Newhouse Theater at Lincoln Center with 54 semi-finalists from as many ESU Branch competitions nationwide. Ann previously won the ESU Chicago Branch competition.