Congratulations 2017 TLab Scholars Kevin Hascher, from Berea Midpark High School, who will study at Shakespeare's Globe and Lisa Ortenzi of the Great Lakes Theater Company who will study at the University of Edinburgh.

Your Role in ESU

Your help will make a difference! And you'll have fun and make friends! Ask any Officer or Board member to learn more about these opportunities. Help is needed in all these areas! 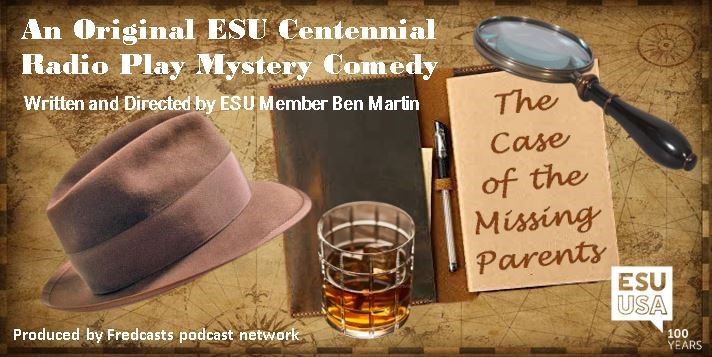 The Northern Ohio Regional Competition winner was Claire Kapitan from St. Joseph Academy. She strove for three years to make it to the top! She earned a free trip to the National Shakespeare Competition at Lincoln Center in New York City. There she will compete with about 50 students for a summer scholarship to the Royal Academy of Dramatic Arts in London, England. Congratulations Claire. And to her teachers Anne Ising and Becky McNulty.

Here are some photos of the very competitive Competition. Students are learning deeper literacy by lifting words from the page onto the stage. Over the last three years, the First Place winners each had competed for three years in a row, honing their skills.

IF SHAKESPEARE DID IT AGAIN?

Stagecraft has vastly improved since Shakespeare's plays, 400 years ago. What tools might he and his students use today?

A handout at the Shakespeare Competition, authored by Paul Rampe, offered many options including:

Imagine stagecraft 400 years from now! Interplanetary and so much more. Shakespeare and his friends would love it! 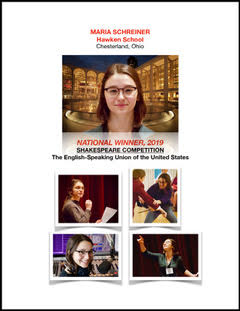 A poster honoring Maria Schreiner at our Regional Competition.

Last year showing remarkable determination, Maria Schreiner, Hawken School, won the Shakespeare Competition within her school, Region and then nationally! It was her third year in the Competition.

Since then, Maria said she had wonderful experiences at the Shaw Festival in Canada and at the Royal Academy of Dramatic Arts in London, England. Currently she is finishing her freshman year at Sarah Lawrence College in New York and has performed among the leading roles in several plays. 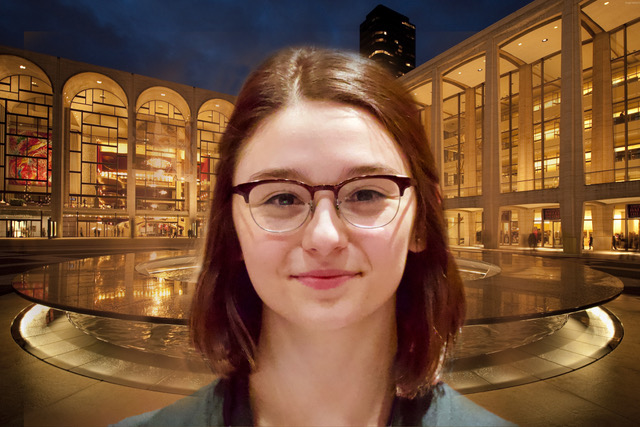 April 30: Maria Schreiner, Hawken Upper School, was honored today as the Winner of the 2019 Shakespeare Competition of the English-Speaking Union of the United States.

"I couldn't be happier," said Bill Kennedy, President of ESU's Cleveland Branch. "She has so much talent and determination and now the New York judges have recognized her talent just as we had."

To qualify, Maria won the Competition within Hawken in January and then won the Northern Ohio Competition run by the Cleveland Branch of  ESU in partnership with Great Lakes Theater.

History of the ESU

The English-Speaking Union of the United States was created to fulfill a mission.  It was formally organized in the United States in 1920 and arose from the conviction of its founder, Sir Evelyn Wrench and a group of like-minded American and British friends, that maintenance of the close personal and national ties forged during World War I was necessary for the preservation of peace. He imagined the ESU as an inclusive organization "founded in no narrow attitude of race pride, in no spirit of hostility to any people."  Its educational mission would be carried out by a host of activities allowing for personal contact between peoples at every level.

The Cleveland Branch was founded in 1923 under President John A. Penton of the Penton Publishing Co. The Branch disbanded at the end of World War II, to be re-activated in 1960 under the presidency of Dr. Harlan Hamilton, Professor of English at Western Reserve University (now CWRU)