Congratulations to the 2017 ESU Columbus Branch Shakespeare Winner, Clara Livingston, from Columbus School for Girls and her teacher, Janetta Davis. Good luck at the National Competition in New York City! 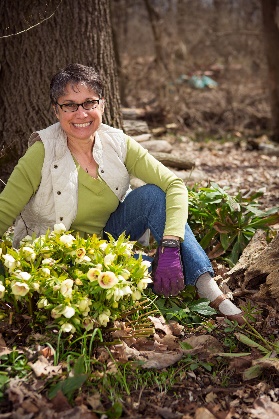 The cycle of the garden is the cycle of life. We'll explore that cycle with Debra Knapke; celebrity horticulturist, author, garden designer, lecturer, teacher, and advisor. A garden's mood and rhythm is a reflection of our lives...when we stop and notice it.  It becomes part of us when we observe and record what we have done and what Mother Nature has done. 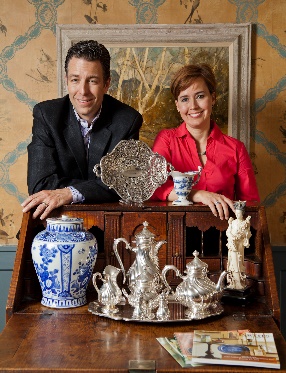 Have you ever wondered what your treasured belongings may be worth? Join us for an Antique Appraisal Show with Garth's Auctioneers and Appraisers, the state's oldest premier auction house.

The event will kick-off with a half hour lecture titled "Family Heirlooms & Fabulous Finds: How to Tell Your Treasure From Trash" by Garth's President, Amelia Jeffers. The talk will explore buying and selling antiques, managing personal collections and preserving our cultural history.

This year's Columbus Branch Annual Meeting contained a different twist. In addition to the election of the Branch officers (see below) and regular branch business, members were treated to a new version of "Jeopardy." The ESU version centered around questions regarding famous English landmarks, English literature and language. Our contestants were Carolyn Leick and Mark Allen and the Jeopardy co-host, complete with her Cockney accent, Karen "Bubbles" Kennedy. Many thanks to not only Karen, Carolyn and Mark, but also to the contest's creator, Mark Krausz and his "partner in crime," Michael Bruce. 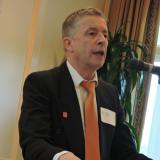 On May 11, at Scioto Country Club, Robert Hulse, this year's Evelyn Wrench speaker, delighted local ESU members, engineers and architects with his talk about Isambard Kingdom Brunel, Britain's most famous engineer. Mr. Hulse centered his talk around Brunel's construction of London's subway tunnel under the Thames and two of his largest ships. Brunel was an interesting and colorful figure, and Robert certainly made him come to life.

The Columbus Branch of the ESU's most recent meeting featuring John Bergmann was a great success. More than eighty people filled one of the dining rooms at the Scioto Country Club. John is the last surviving Codebreaker of World War II's Project Ultra. He fascinated the audience with tales of his service as a codebreaker. During his service, he met with President Franklin D. Roosevelt, Winston Churchill, and General Eisenhower. What a wonderful 94 1/2 years! 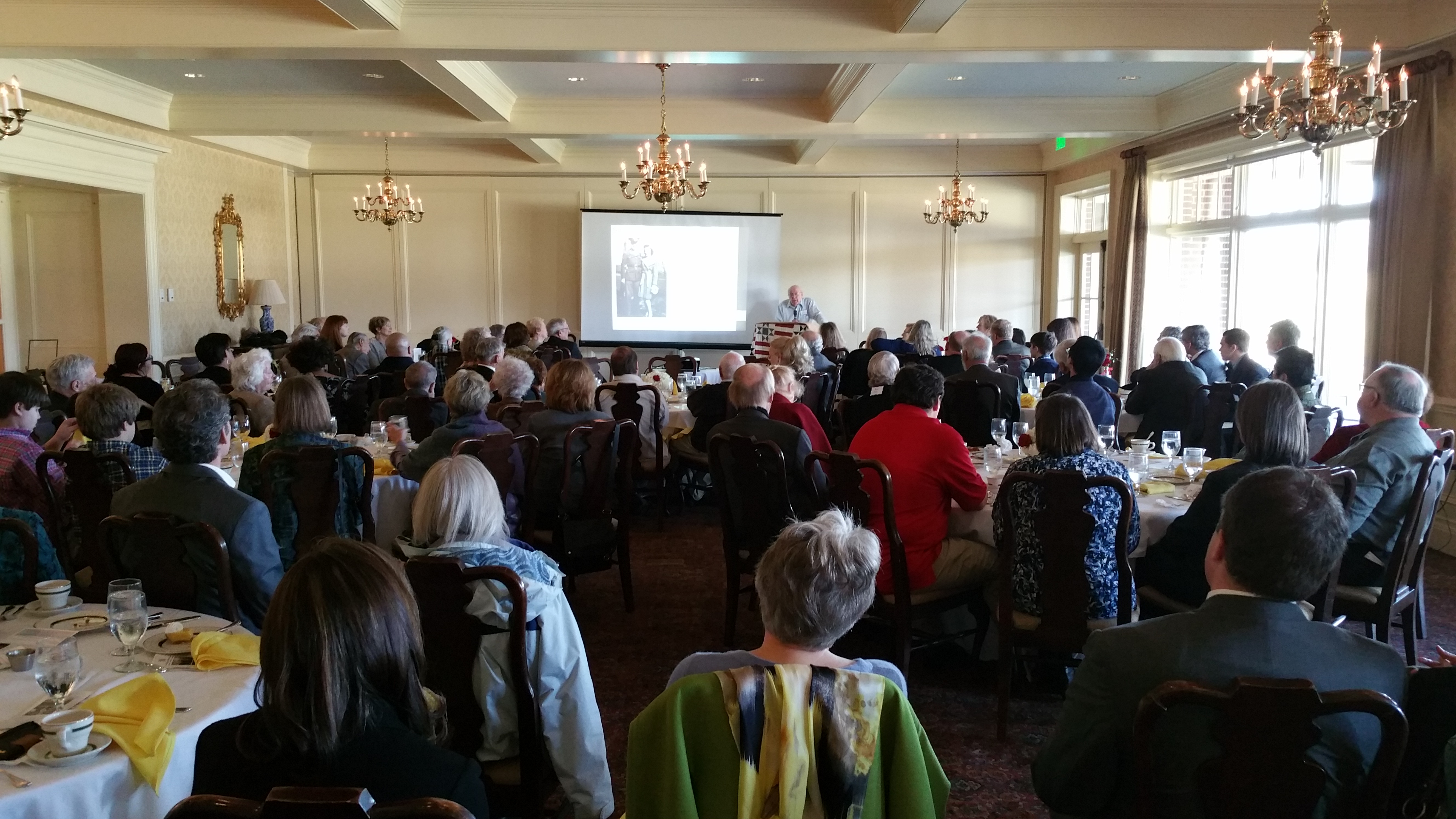 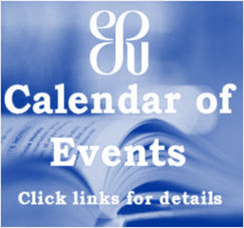