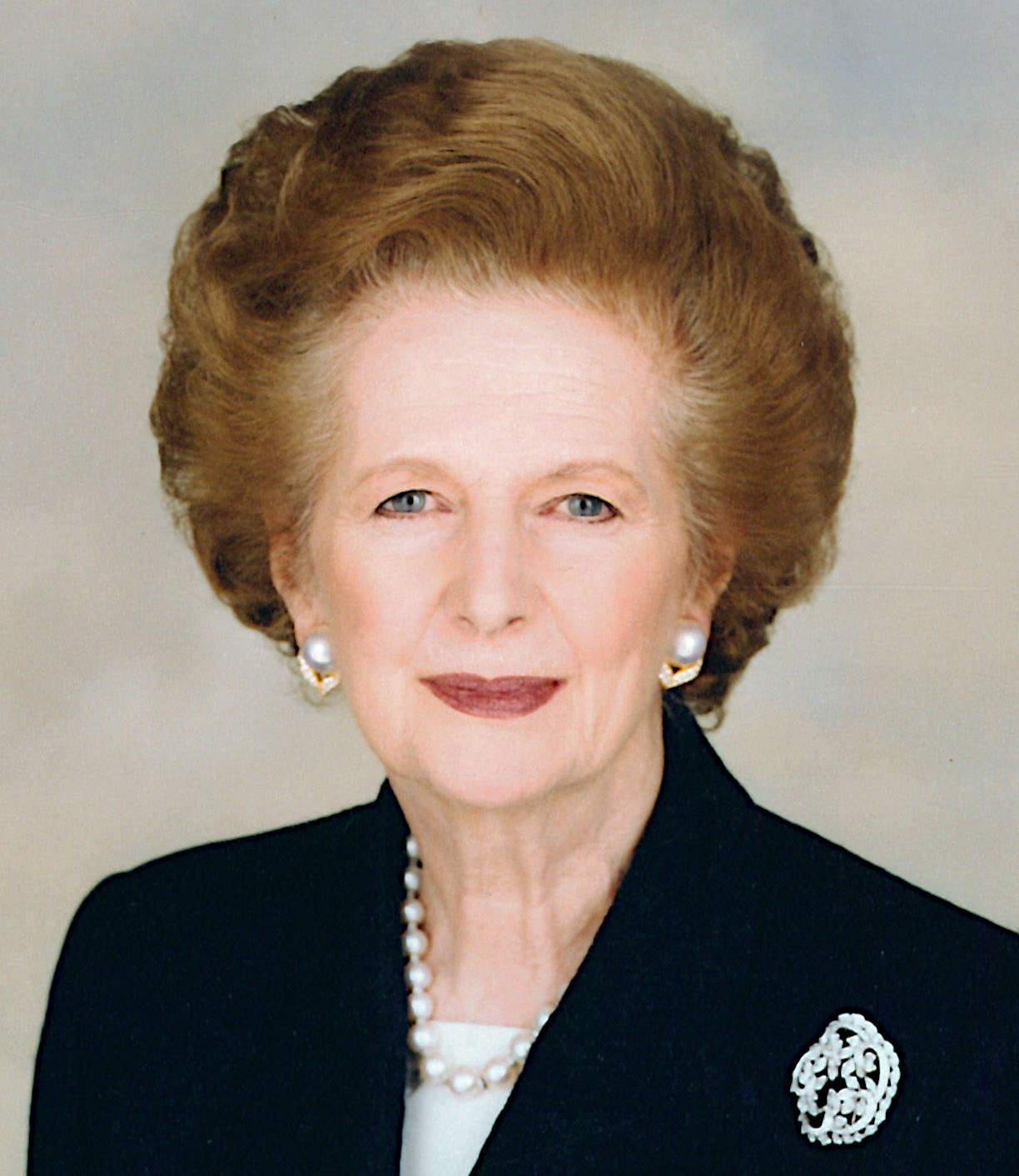 Margaret Thatcher does not need an introduction.  One of the most important political leaders in post-WWII history, she played a vital role in the peaceful end of the Cold War and the subsequent wave of democratization across the Soviet Bloc. Lady Thatcher was a staunch internationalist and a firm believer in the special relationship between the UK and the US, most memorably emphasized by none other than Churchill.

If today we are able to count Margaret Thatcher as one of the leaders who have left a mark on the English-Speaking Union, we should thank the late Bill Miller, ESU Chairman from 1996 to 2009. 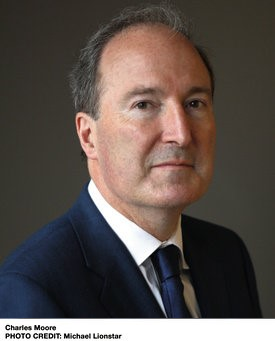 Charles Moore joined the staff of The Daily Telegraph in 1979, and as a political columnist in the 1980s covered several years of Mrs. Thatcher's first and second governments. He was editor of The Spectator 1984–90; editor of the Sunday Telegraph 1992–95; and editor of The Daily Telegraph 1995–2003, for which he is still a regular columnist. He wrote the authorized biography of Margaret Thatcher, published in three volumes (2013-2016 and 2019). The first volume won the Elizabeth Longford Prize for Historical Biography, the HW Fisher Best First Biography Prize, and Political Book of the Year at the Paddy Power Political Book Awards. 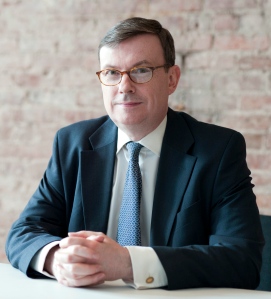 Noel Sloan has worked in financial services in the UK and US and is now a banker in New York City. Educated at the University of Oxford, he first came to the United States as a Secondary School Exchange student, a program that offers both UK and US students the opportunity to spend a gap year at a high school across the Atlantic. Mr. Sloan credits the English-Speaking Union Secondary School Exchange Program with playing an important role in his moving to the US.  An amateur Thatcher scholar, Mr. Sloan lectures on Thatcher's life and impact on the post-WWII world and gives seminars explaining what corporate executives may learn about leadership from Margaret Thatcher 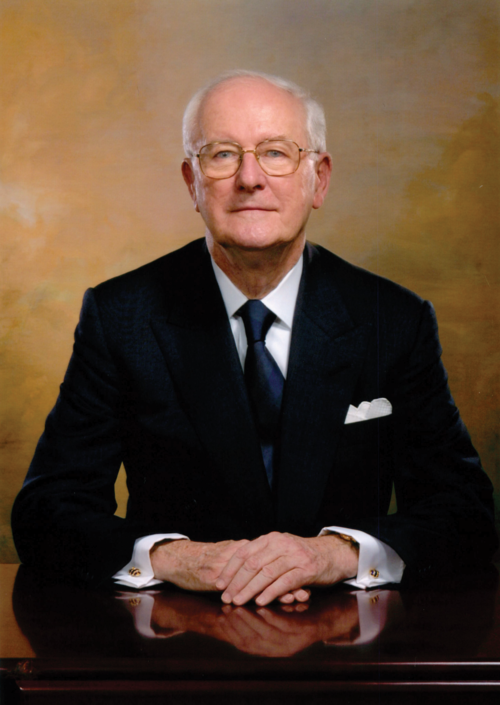 Mr. William R. Miller CBE (1929-2020), was a businessman, philanthropist, and visionary.  After an illustrious career in business, he retired as Vice Chairman of the pharmaceutical giant Bristol Myers Squibb. In addition to serving as the Chairman of the English-Speaking Union of the United States, he was also Chairman of the American Fund for Westminster Abbey, a Board member of Americans for Oxford, Lincoln Center for the Performing Arts and an Advisory Director of the Metropolitan Opera.

In recognition of his many contributions to advancing the mission of the English-Speaking Union, the ESU National Board of Directors bestowed upon Mr. Bill Miller the ESU Founder's Award in 2009. In 2020, on the occasion of the ESU Centennial, Mr. Bill Miller was honored with The Princess Royal Award for his contributions to the English-Speaking Union in its global setting.

Mr. Bill Miller led the ESU through the Great Recession in 2007-2009 with a steady hand and foresight. One of his lasting contributions was the creation of the ESU endowment that put the organization on a sound financial footing.

But perhaps the accomplishment he was most proud of during his tenure as Chairman of the English-Speaking Union was the creation of the Thatcher Lecture Series, a signature program of the ESU in the late 1990s and early 2000s.

The Thatcher Lecture Series was Bill Miller's brainchild: The English-Speaking Union would establish an annual gala dinner that would invite a political or business luminary to talk about the ideals for which the English-Speaking Union stands.  The program would be named after his personal hero, Margaret Thatcher, and feature her as the inaugural speaker. He enlisted the help of two key ESU Board members, Mrs. Natalie Pray and Mrs. Elizabeth Scott, to help him realize this idea.

On December 7, 1999, at a sold-out gala dinner in the Grand Ballroom of the Plaza Hotel in Manhattan, Lady Thatcher delivered her speech "The Language of Liberty: The Inauguration of the Thatcher Lecture Series," to standing ovation.  In gratitude she was bestowed the first English-Speaking Union Founders Award.

The program cemented the ESU's connection to Margaret Thatcher and launched a decade of ESU engagement with the international business community. It raised the organization's profile and brought much needed resources for its operations.