Queen Victoria and the Victorian Novel

Not only did she reign during the only period when England was the most powerful nation on earth, but the novels published during Queen Victoria's rule were some of  the most beautiful fiction ever written. Dr. Elliot Engel first reveals the fascinating, highly unlikely circumstances which brought this 18-year-old princess to the throne, and then he illuminates the glory of the novels which blossomed forth throughout her 64-year reign. 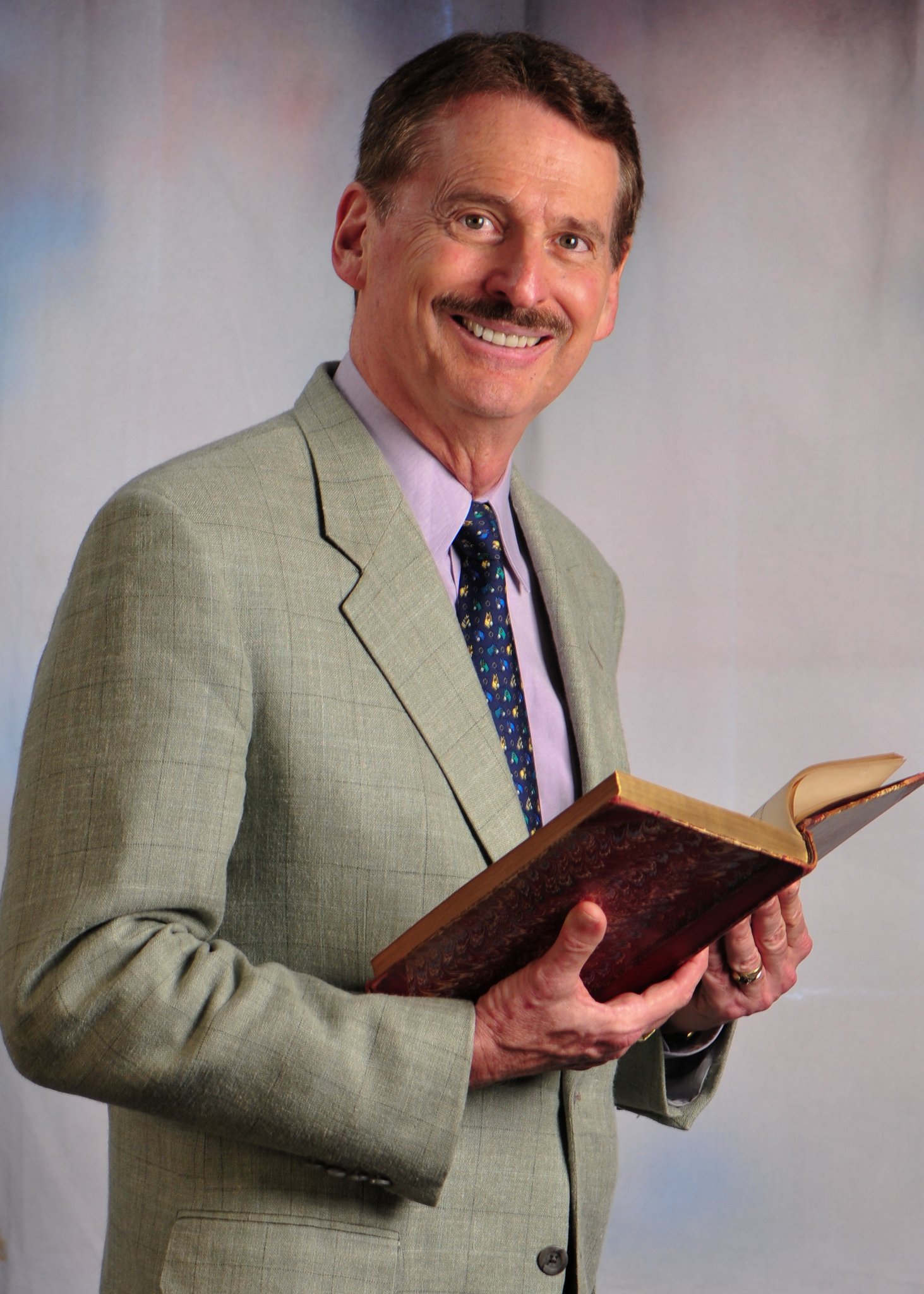 Dr. Engel has written ten books published in England, Japan, Turkey, and the United States. His mini-lecture series on Charles Dickens ran on PBS television stations around the country. His articles have appeared in numerous newspapers and national magazines including Newsweek. He has lectured throughout the United States and on all the continents including Antarctica. Four plays which he has written have been produced during the last ten years. In 2009, he was inducted into the Royal Society of Arts in England for his academic work and service in promoting Charles Dickens.

For his scholarship and teaching, Dr. Engel has received North Carolina's Adult Education Award, North Carolina State's Alumni Professorship, and the Victorian Society's Award of Merit.  Most recently, he was named Tar Heel of the Week for his thirty years of delivering public programs in the humanities and sponsoring state and national literary contests for high school students.

Since 1980, Dr. Engel has been President of the Dickens Fellowship of North Carolina, the largest branch of this worldwide network of clubs. The sales of Dr. Engel's books, CDs, and DVDs have raised funds for The Great Ormond Street Children's Hospital which Dickens helped found in London in 1852.

Professor Engel continues to teach outside the classroom and give literary and historical programs throughout the world. He also presents assemblies at elementary, middle, and high schools, and his educational CDs & DVDs are used in classrooms around the country. In his spare time, he likes to imagine all the impressive hobbies and leisure pursuits he could mention here --- if he ever actually would find enough spare time to indulge in them.

Dr. Engel has select a classic cocktail to accompany this Happy Hour, the Gin and Tonic. In his own words, he choose the G&T because Victoria "was made Empress of India in 1877 and the drink was invented by the British there. It should be made with Bombay Sapphire Gin to keep the old Indian city name alive. And we should toast her beloved Albert who tragically died sixteen years before she received the title."

Antique Appraisals: What is it? What’s it worth? Let’s do some!

Queen Victoria and the Victorian Novel

Rusty Kanokogi and The History of Women's Olympic Judo