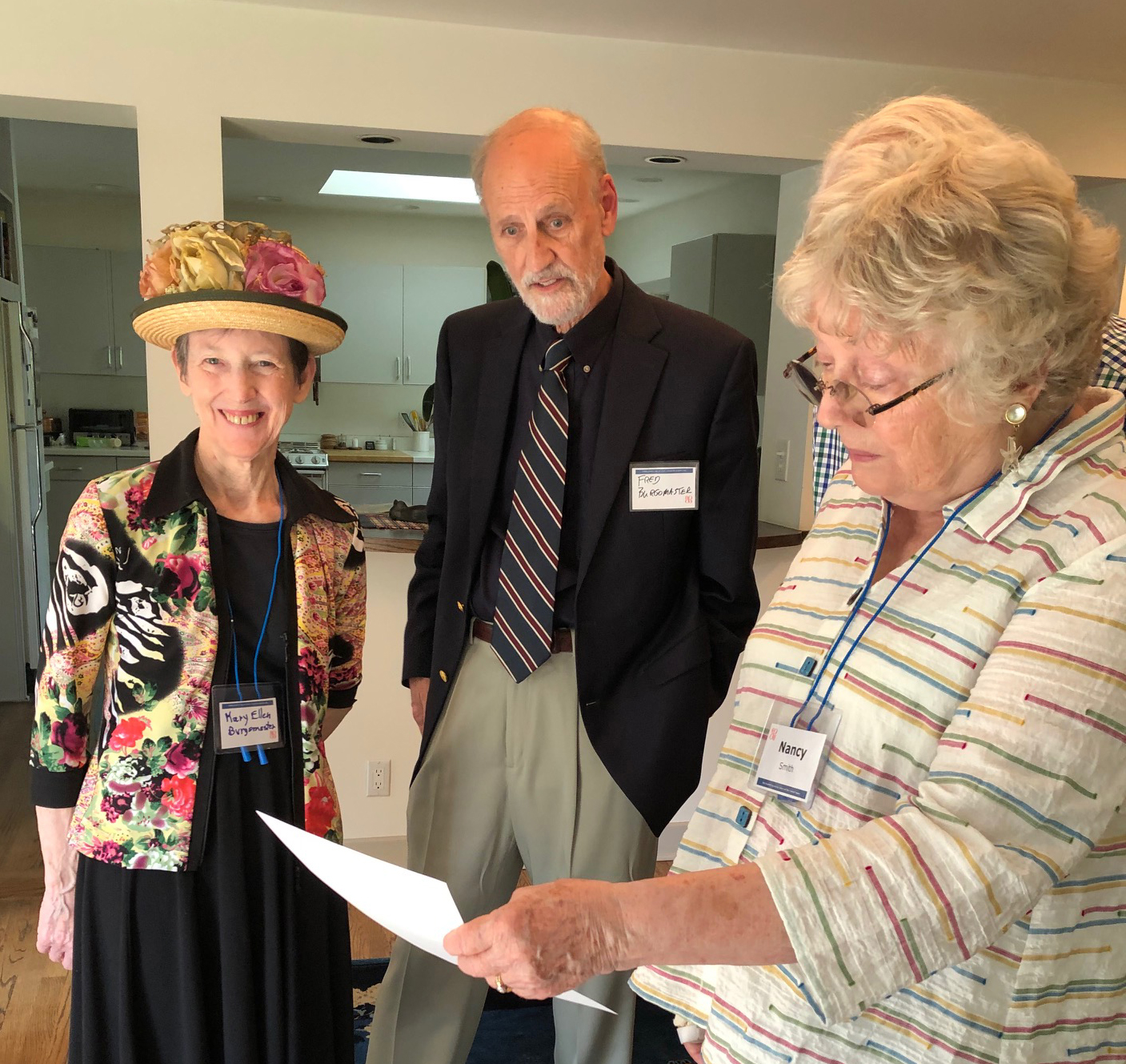 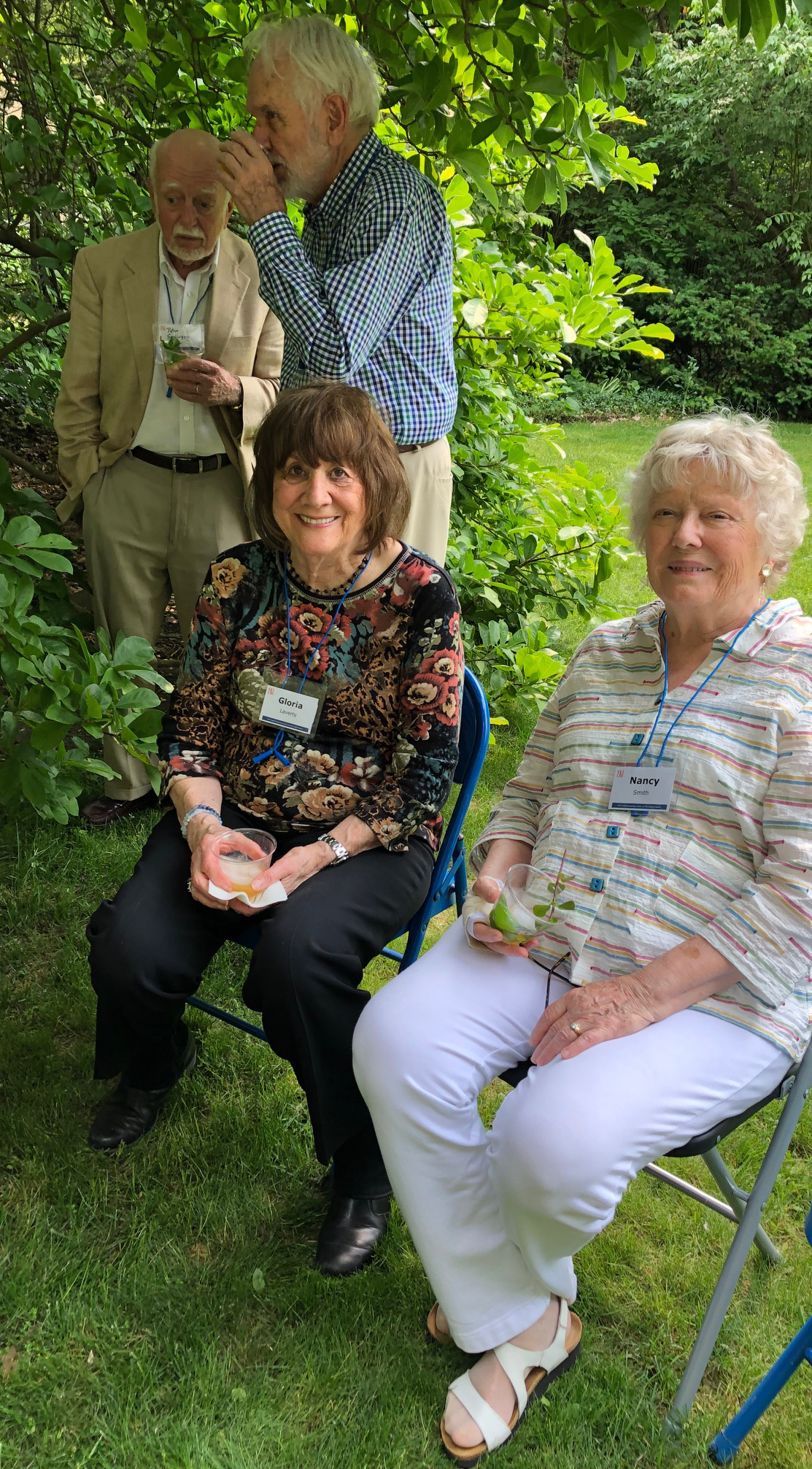 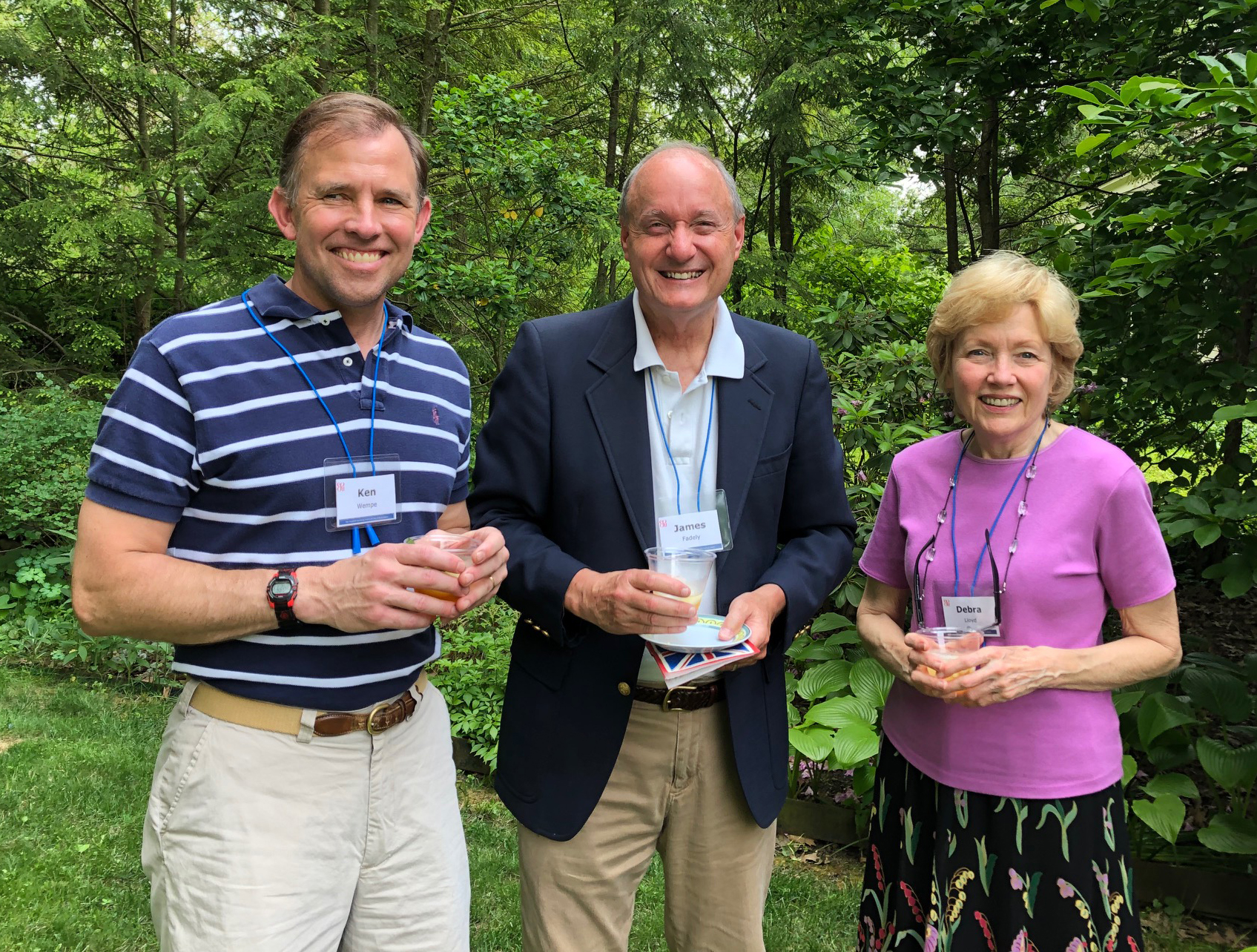 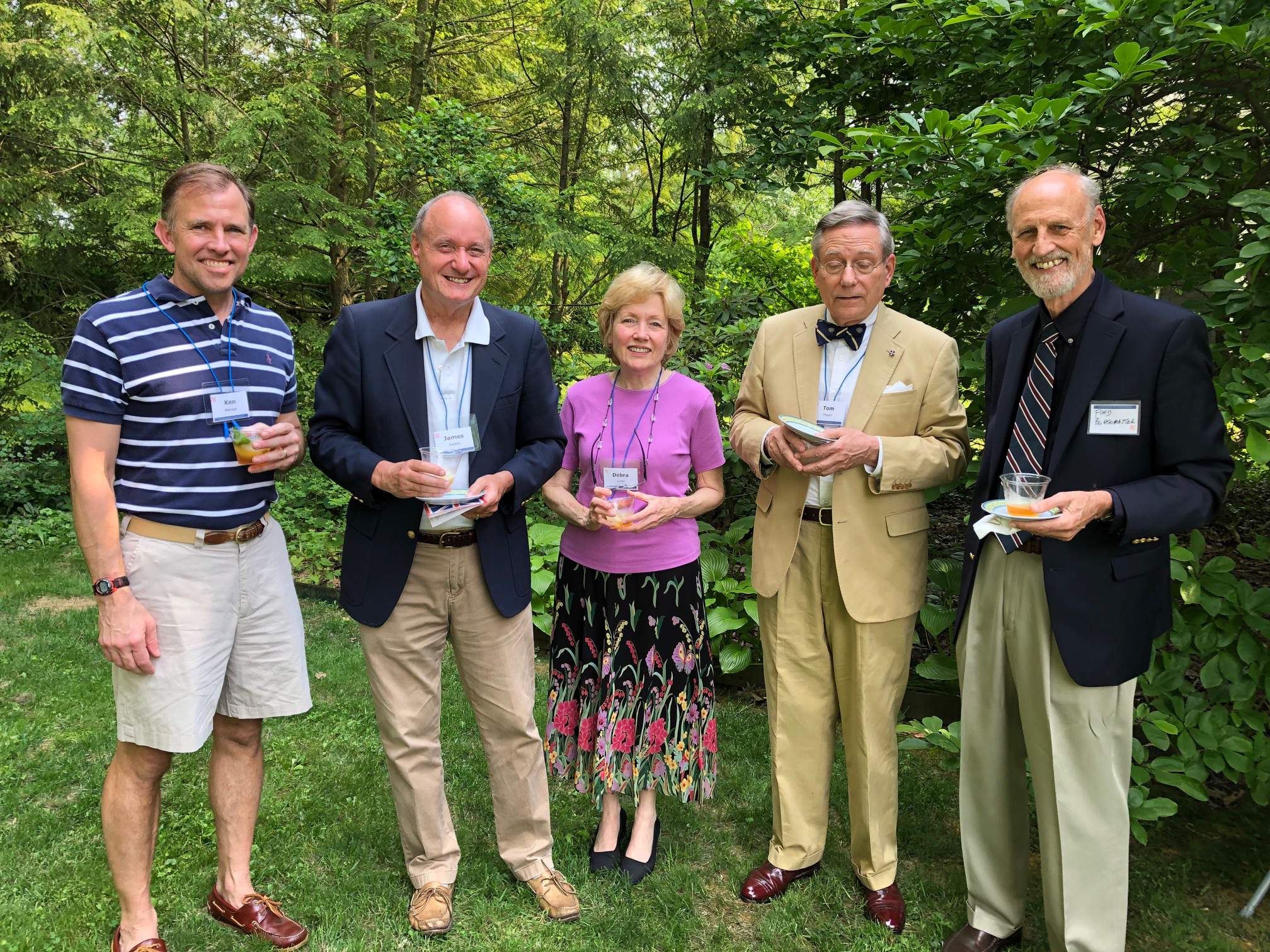 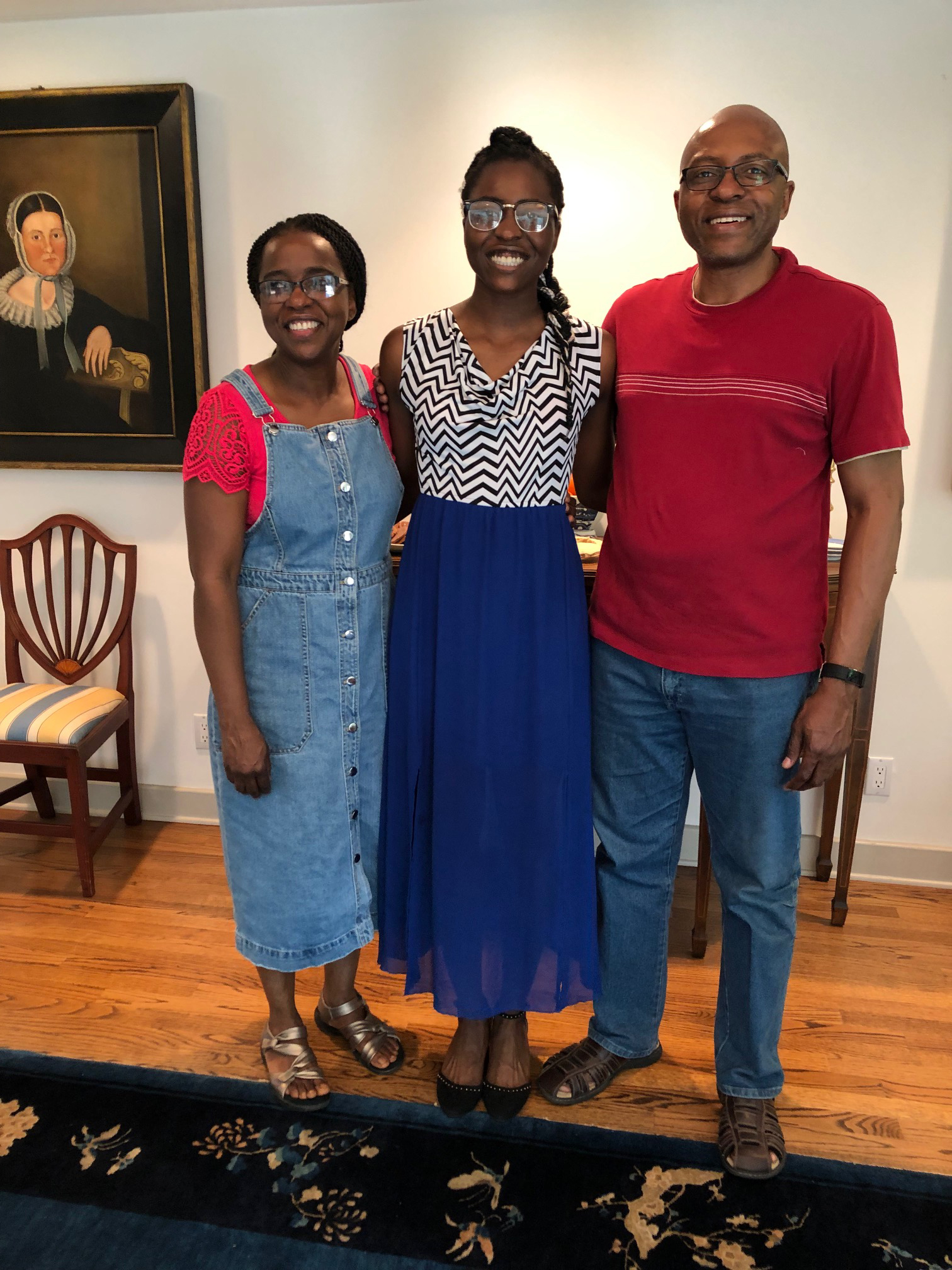 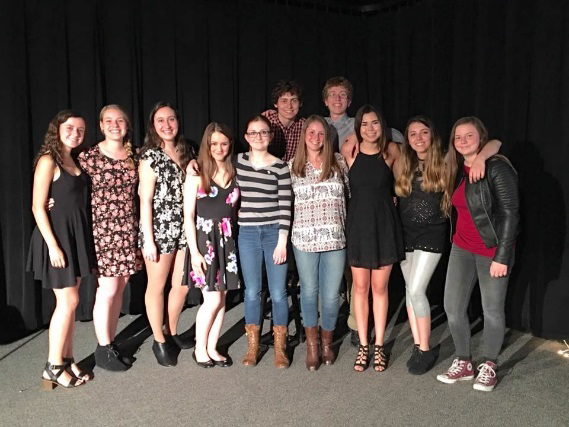 We invite you to enjoy some excerpts from "Shakespearience" which is an original program directed by Nicole Tremblay, Theatre Director at Park Tudor School. A few of Park Tudor's Thespians will perform—Cabaret Style—monologues from a variety of Shakespeare's plays. 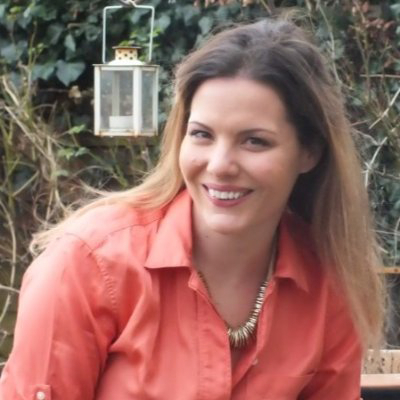 Ms. Tremblay is beginning her second year here in Indianapolis. Before joining the faculty at Park Tudor School, she was Head of Drama/Lead Teacher and Teacher Training Mentor/Graduate Teacher Mentor at Wymondham High Academy Trust in Wymondham, England. Prior to that, Nicole served for eight years as Arts Area Coordinator/Head of Drama at Saffron Walden County High School, also in England. She has extensive experience in curriculum development and coordination, academic mentoring, and organizing whole-school events and productions. Nicole earned an M.A. in Performing Arts Education from the Liverpool Institute of Performing Arts, and a B.A. in English and Drama & Dance from the University of New Hampshire.

Dr. Charles Venable, CEO and Director of the Indianapolis Museum of Art, very generously opened his home and garden to ESU members for our June 2 Garden Party in celebration of the Queen's Birthday. 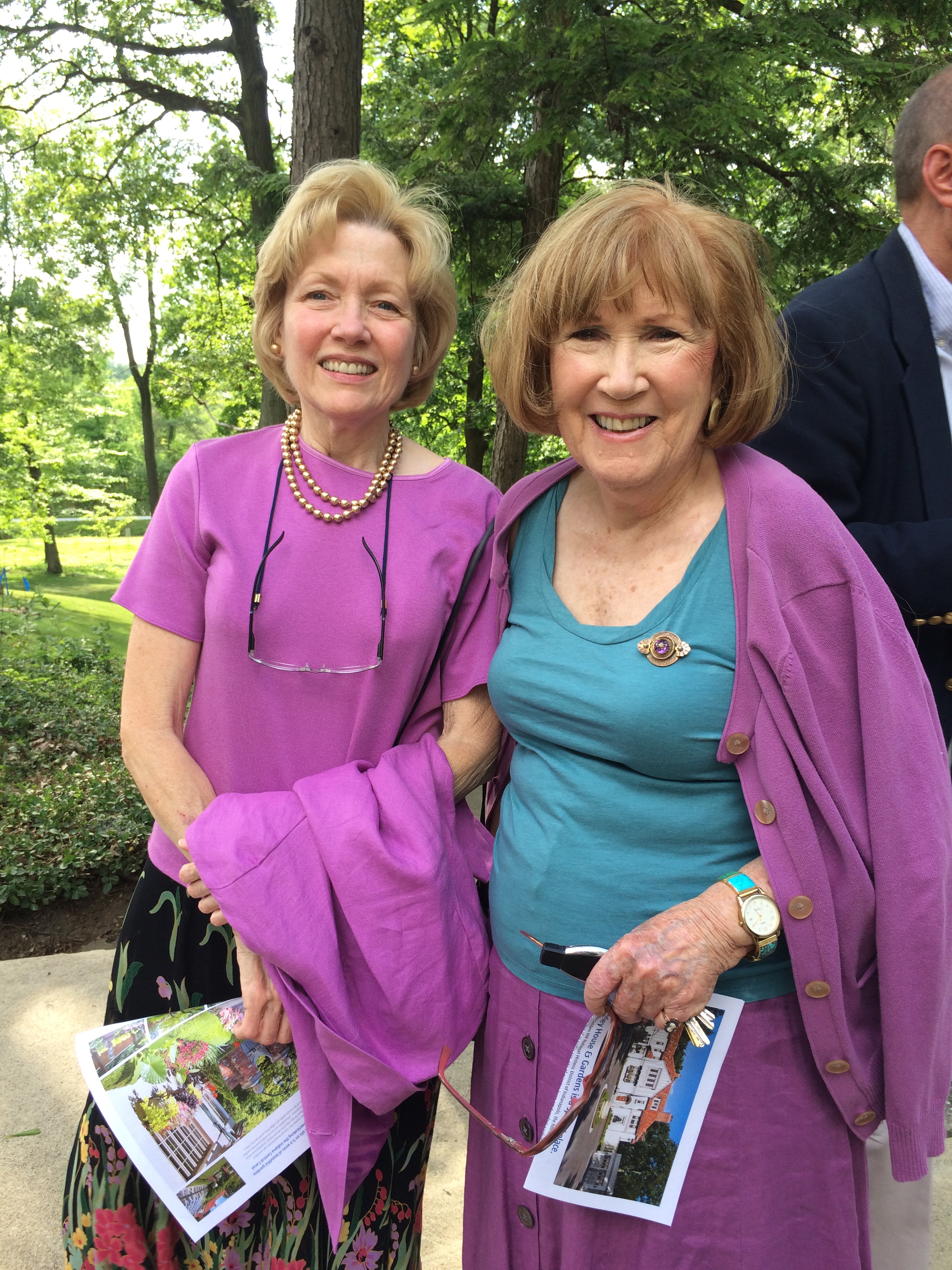 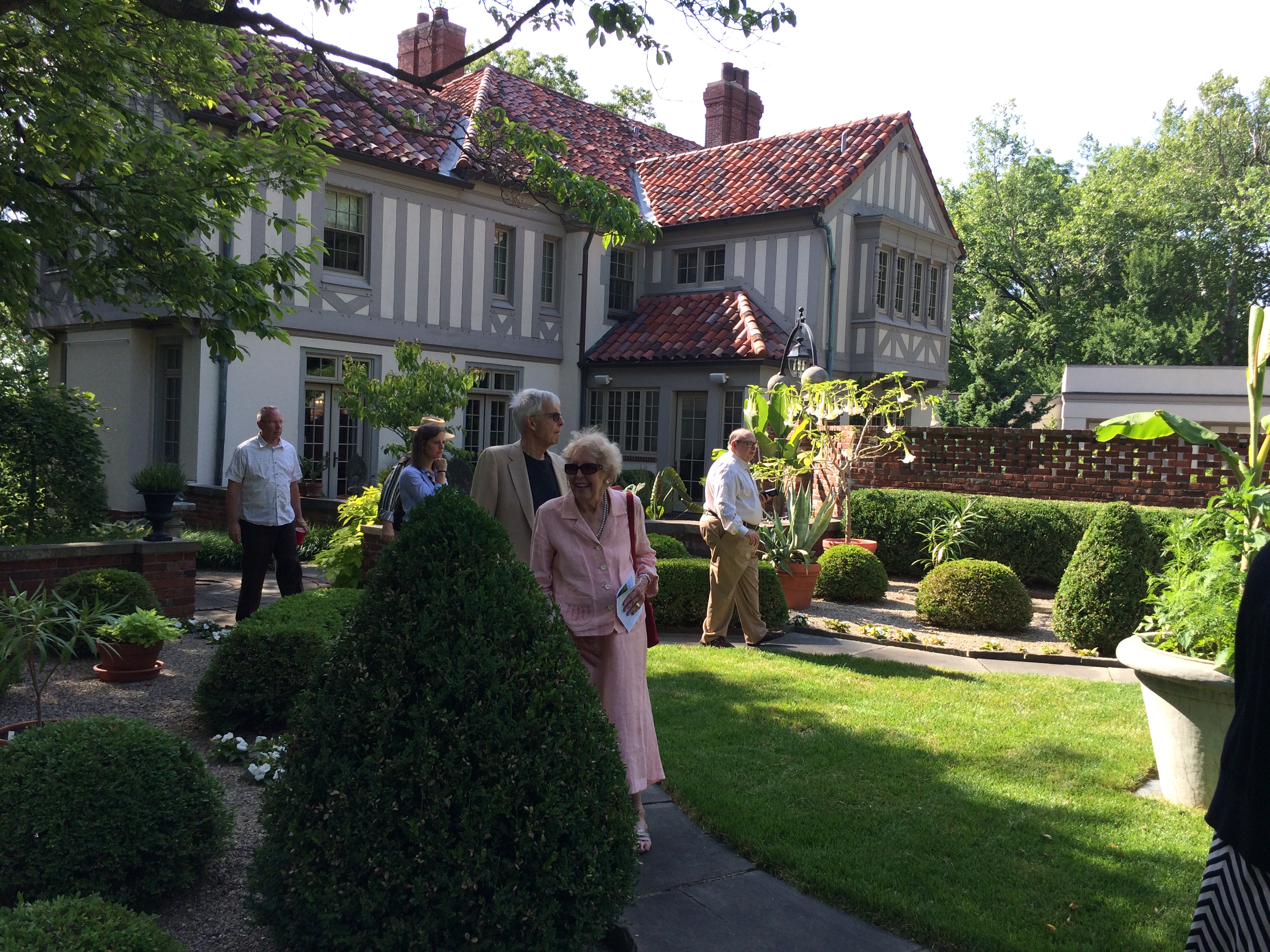 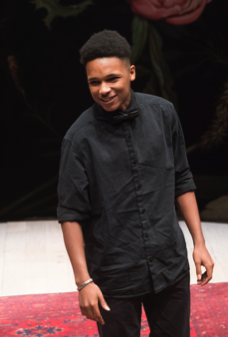 With a performance of a sonnet and monologue from Shakespeare, Chinyelu Mwaafrika from Indianapolis, IN, a student of Mary Garner at Shortridge High School in Indianapolis, won a place as one of the 10 finalists in the 34th  annual English-Speaking Union National Shakespeare Competition in New York City. The Competition took place on May 1, 2017 on the stage of the Mitzi Newhouse Theater with 54 semi-finalists from as many ESU Branch competitions nationwide. Chinyelu previously won the ESU Indianapolis Branch competition.

Left to Right: Tom Drew (our ESU Fellow at the Indiana University Jacobs School of Music) - Allegra Sorley (accompanist) - David Malis (lead in the Indianapolis Opera's production of Man of La Mancha and formerly of the Metropolitan Opera).

There's music in the air for members and guests of the Indianapolis branch attending the Sunday March 19 brunch meeting at Woodstock Club. Special program guests will the lead from the upcoming Indianapolis Opera production of "Man of La Mancha," plus our ESU Fellow, tenor Thomas Drew, who is getting a masters degree in vocal performance from the Indiana University Jacobs School of Music.

Reservations ($27 for members and guests; $32 for non-members) should be made by check to branch treasurer Niels Lyster, 1752 Glencary Crest, Indianapolis 46228 by March 15.

The Indianapolis Branch of the E-SU invites you and your guests to a Musical Program. You will be greeted with 'Tunes of the Season'' on Woodstock's grand piano followed, in the East Room, with the beautiful sounds of the Celtic Harp.

The musical ability of Tom Duncan is mesmerizing. He has written music for various pop and classical performances, plays and video productions. His first CD, The Harpdude, paints the sites and sounds of Scotland, Ireland, and England. His second is, Standing in the Shadows.