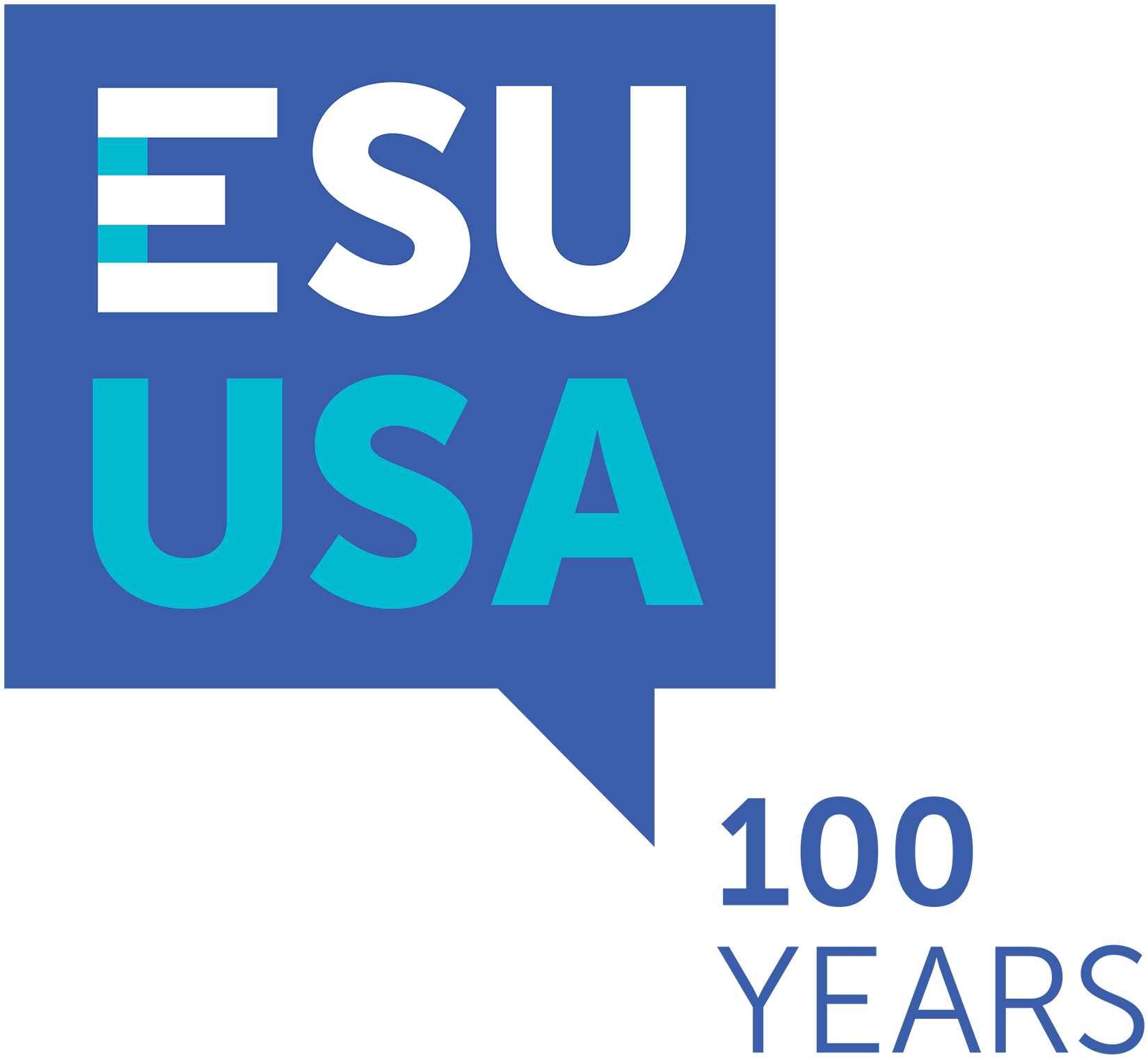 The English-Speaking Union welcomes all members to the 2018 Annual Conference, November 17-18 in New Orleans to celebrate this year's theme: Setting English in Action for a New Century.

Gary Mendoza, who also mentors students to compete in the annual Shakespeare Competition, will head to London for the program this summer thanks in part to the English Speaking Union of the United States [ESUUS], which provided the New Orleans chapter scholarship. Read more here.

BUSS Scholar at the Globe Theater

Not an ESU member but you would still like to receive news about ESU New Orleans events?

The New Orleans Chapter of The English Speaking Union invites you a Wolf Hall inspired program:

Greed, Lust and Murder: King Henry VIII, The Tudor Court, and How It Changed England Forever

Save the Date for our Upcoming Events!

May 15, 2015 Curt DiCamillo – Greed, Lust and Murder: Henry VIII and the Tudor Court and How it Changed England Forever
http://dicamillocompanion.com/Lectures.html

January 8, 2015
Battle of New Orleans Bicentennial; Creole Queen dinner and cruise and program: Dr. Sam Cavell – "The Real Battle of New Orleans: the egos, the mistakes and the dumb luck that made an American victory" 7-10 p.m.
Co-sponsor ESU Jackson, MS

May 15, 2015
Curt DiCamillo – Greed, Lust and Murder: Henry VIII and the Tudor Court and How it Changed England Forever
http://dicamillocompanion.com/Lectures.html

The New Orleans Branch of the ESU is proud to sponsor a Shakespeare Set Free Institute in New Orleans this July. These are two-day interactive, intensive, non-residential institutes for middle and high school teachers in partnership with the world renown Folger Shakespeare Library.

For more information about the Institute or to Register,
Click Here 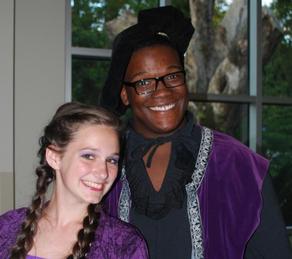 Josiah Price, a student at Early College Academy in Lafayette, placed first in the state Shakespeare competition. He received an all-expenses paid trip to New York City to compete in the nationals at Lincoln Center on April 22. If he wins in New York, Josiah will then win an all-expenses-paid trip to study acting in England. The annual competition is sponsored by the English Speaking Union (ESU). This is Josiah's first attempt at the competition, performing a monologue from OTHELLO and one of Shakespeare's sonnets.

WELCOME TO THE ESU 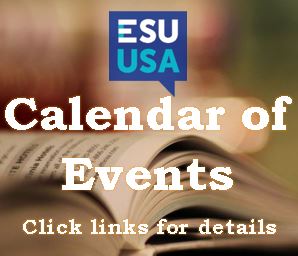