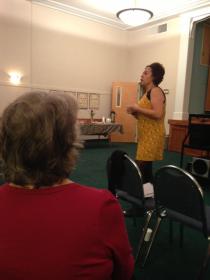 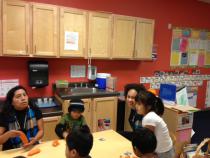 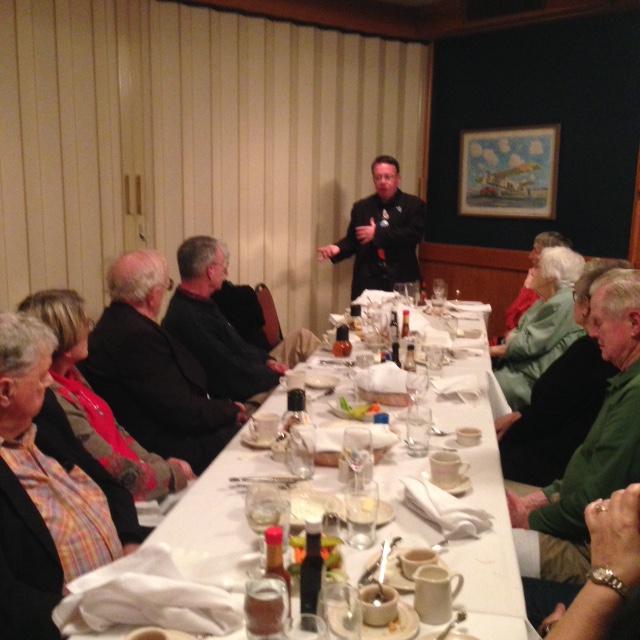 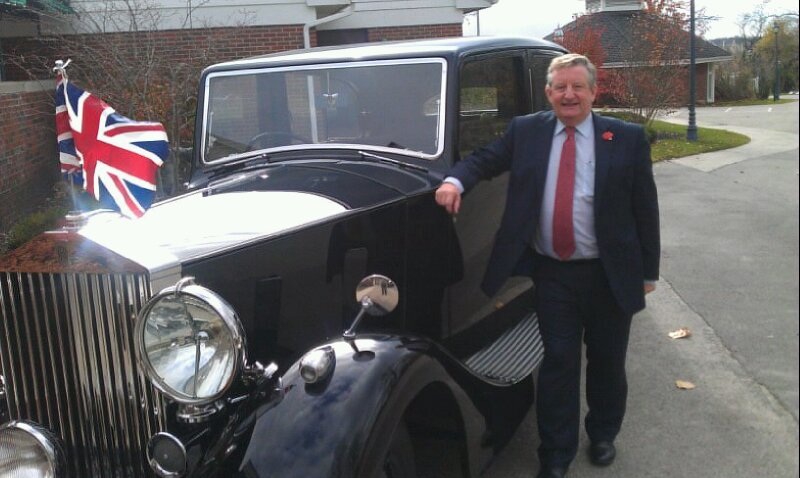 Up Close and Personal with a Member of the British Parliament

In his lecture Mr. Bennett looks at the differences and similarities between the ways in which the US and
British political and governmental systems work, including recent innovations in Britain adopted from
US practice. Mr Bennett looks at the state of the 'Special Relationship' between the US and Britain in the
light of the Obama Administration's declaration of a 'Pacific Presidency', as well as the challenges facing
both countries in tackling government debt and in moving towards disengagement in Afghanistan. 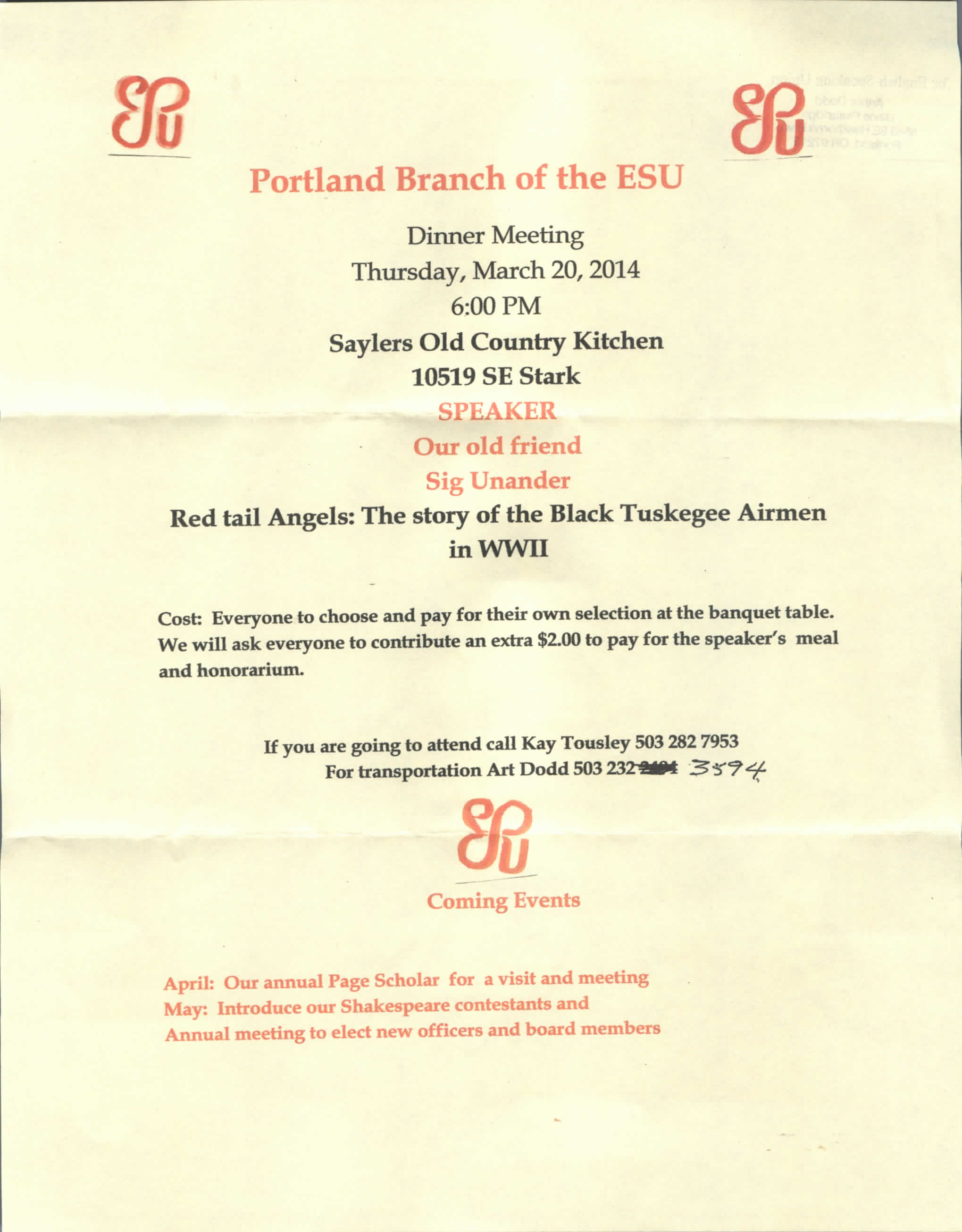 On January 21, Dr. Sue Peabody, professor of history at Washington State University/Vancouver spoke to Portland, Oregon, ESU members and their guests about slavery in the French colonies.  Dr. Peabody, also associate chair of the history department at WSU/Vancouver explained to her attentive audience that France had an active slave trade but nothing has been written about it.  Her book revolves around the life of a man called Furcy who was enslaved in the Franch Colonies in the 1800's.  The book she's writing while on sabbatical will be translated into French so French Nationals can realize this piece of their history.

The luncheon meeting was held at Ft. Vancouver's restaurant, The Grant House, located on the north side of the Columbia River in Washington State.  U.S. President Ulysses Grant was stationed at Ft. Vancouver early in his military career. 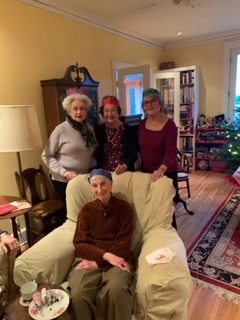 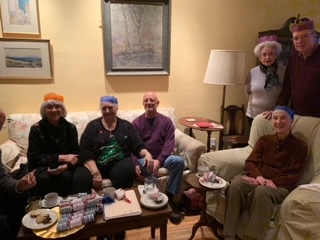 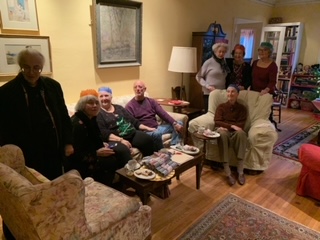