A Message from the San Diego Branch President

The English-Speaking Union of the United States is a non-profit, non-political organization that promotes educational, cultural and social activities within the San Diego area.

The San Diego Branch was established in the late 1930's and is one of 68 branches in the United States. Members are a cross-section of people who are either native to or have adopted the San Diego community as their home.

Our monthly dinner meetings feature speakers from different fields. Their informative talks are preceded by a cocktail hour where members and guests can socialize. The setting for our meetings is sunset at the beautiful La Jolla Beach and Tennis Club overlooking the Pacific Ocean. 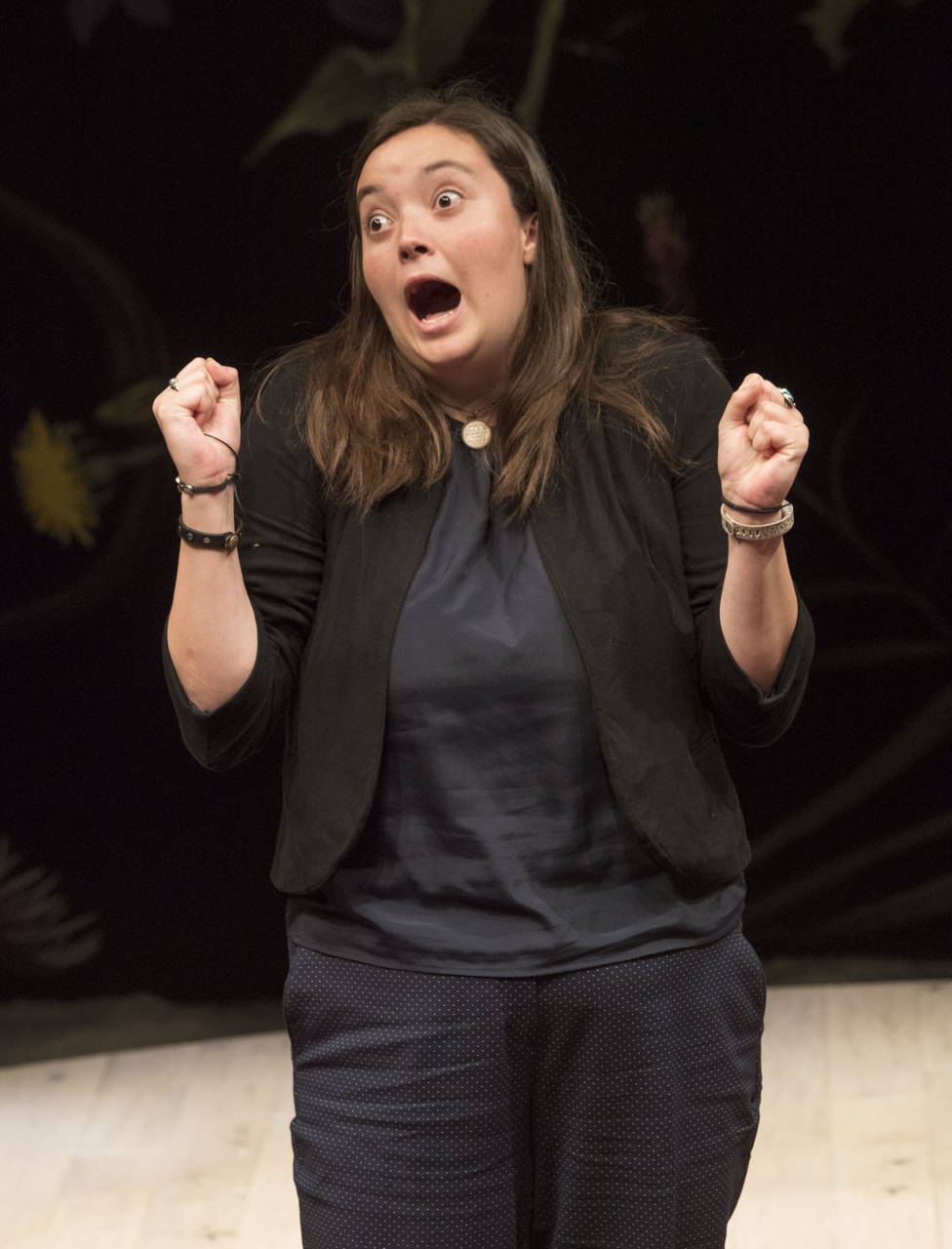