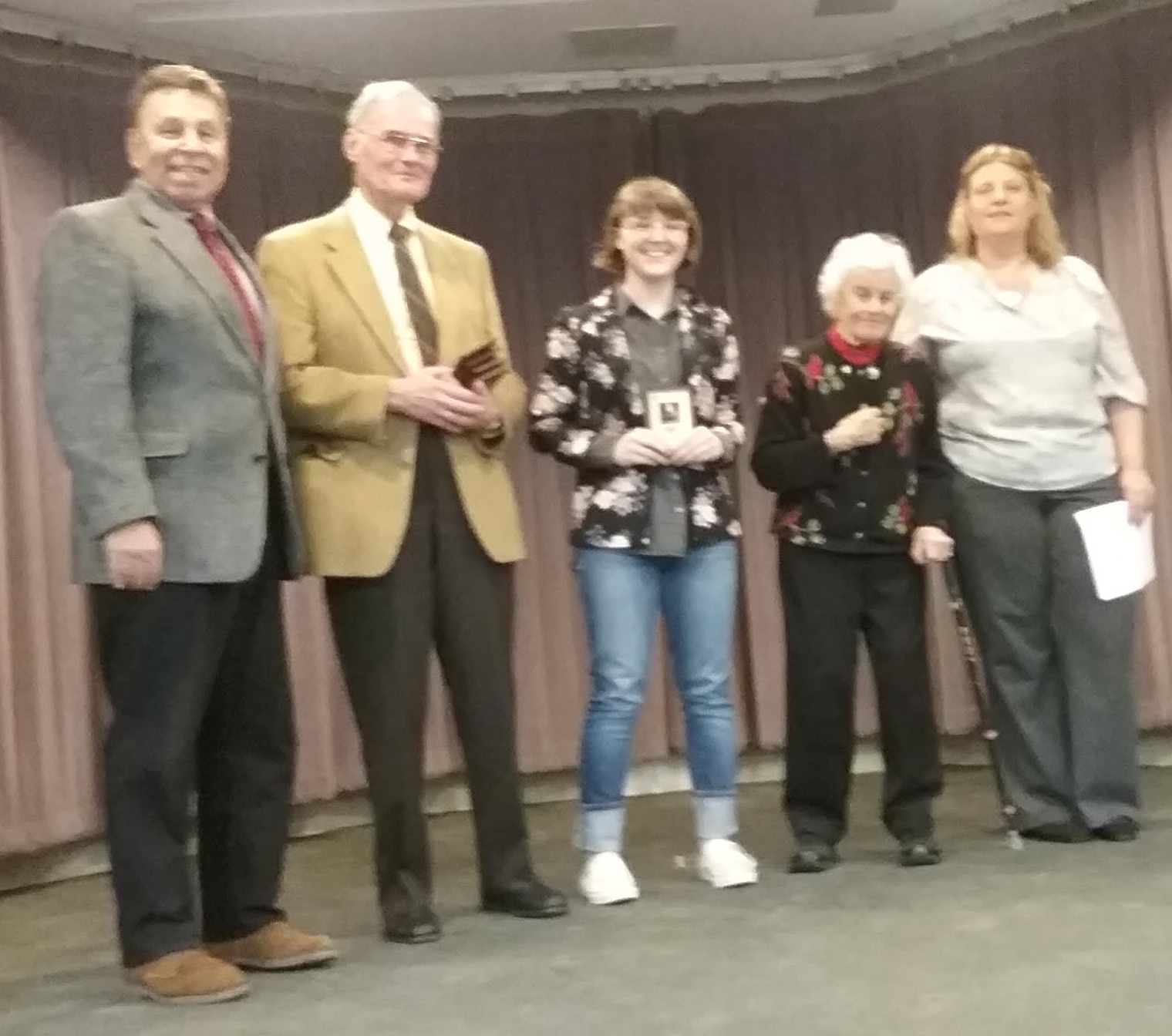 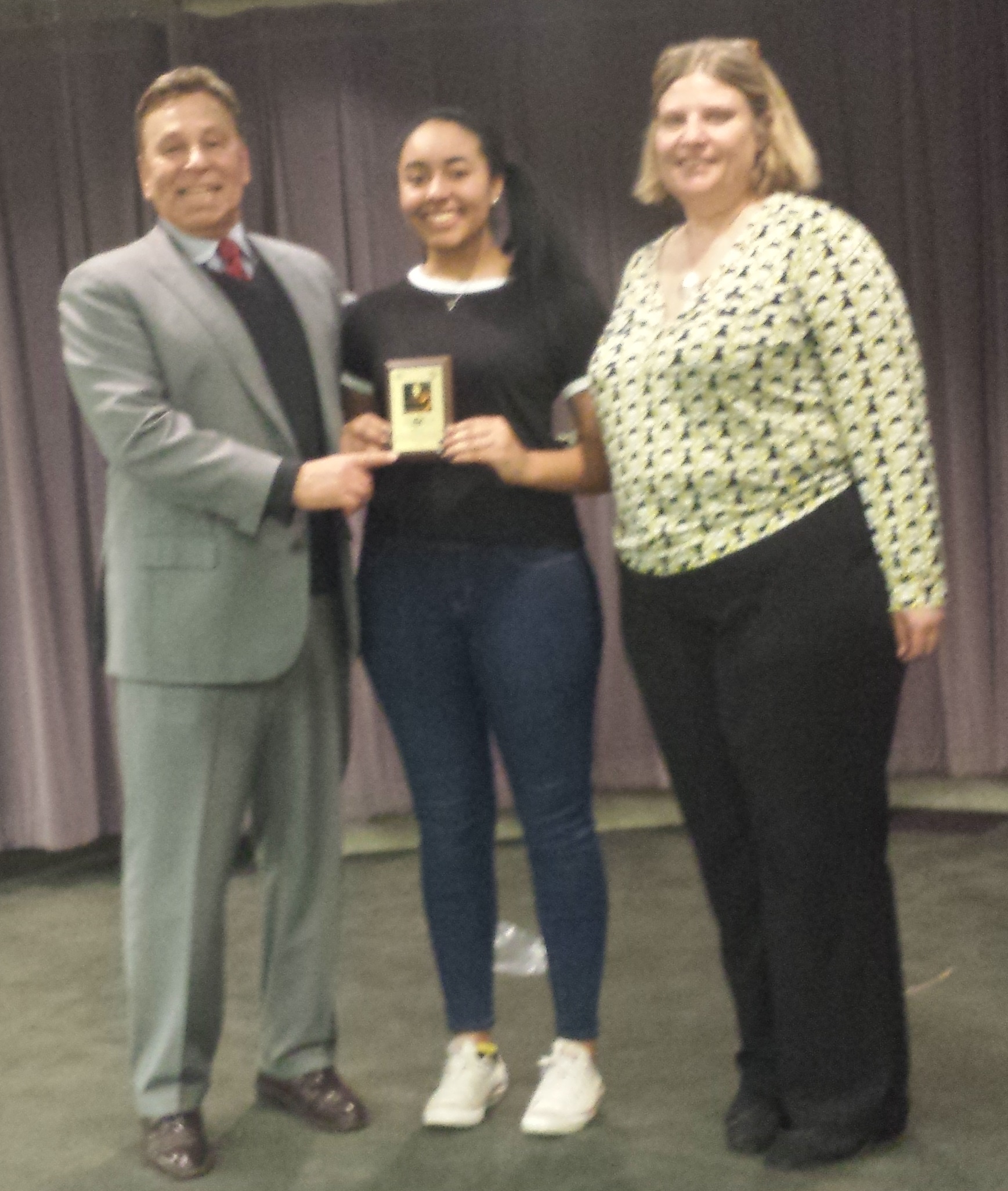 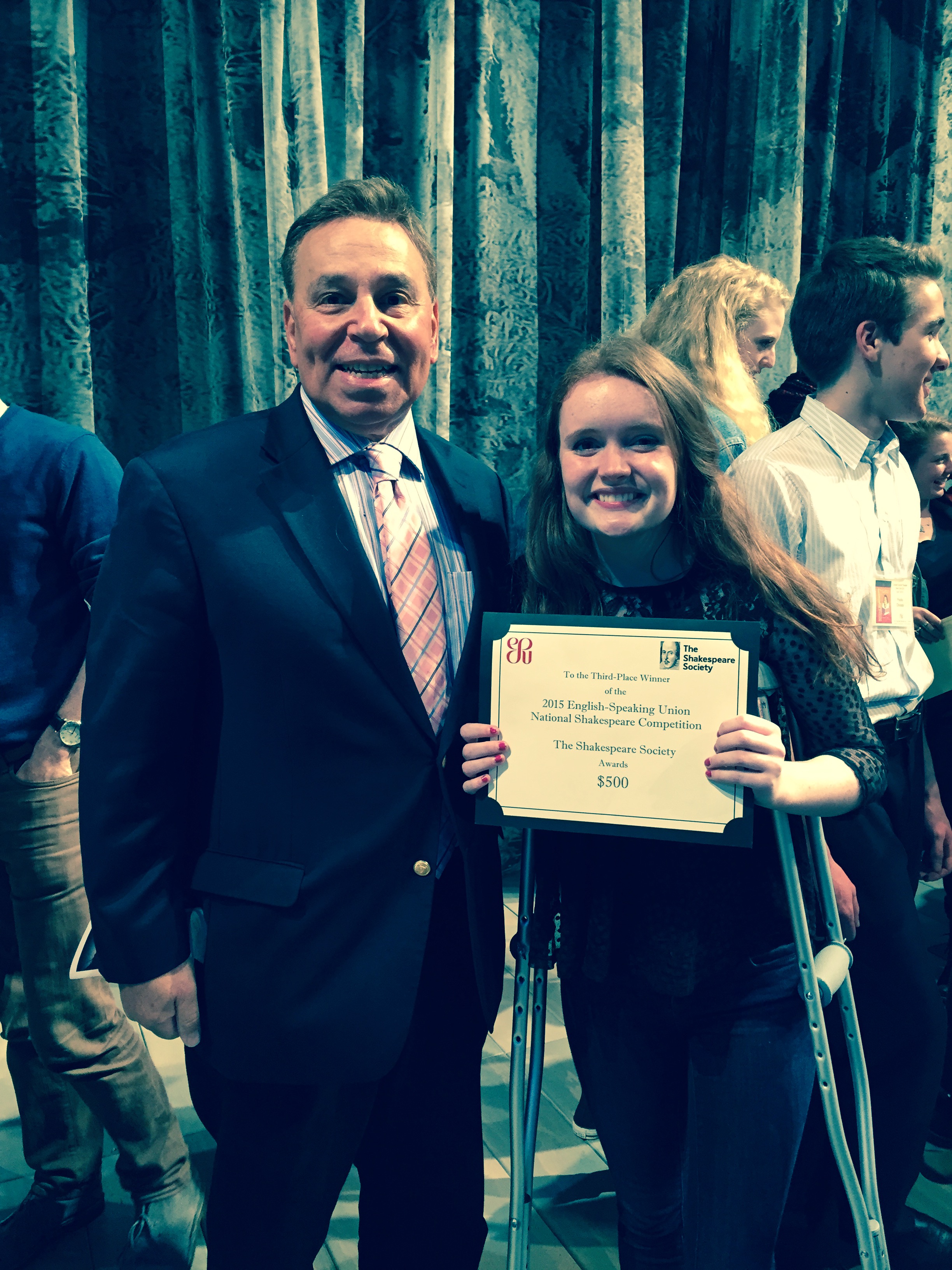 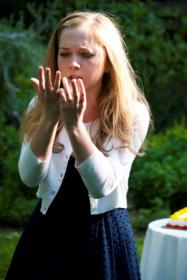 I trust that many of you receiving this letter were also able to attend our marvelously entertaining and culturally-enriching June 19th celebration of the Queen's 96th birthday that also celebrated her 70th year holding the Crown. Our terrific event was also greatly enhanced by the participation of Dr. Quinn Peeper, National Board Chairman of ESU, who visited with us from New Orleans; and Karen Karpwoich, Executive Director of ESU National.

Now let us turn our attention to the fall. Please reserve on your social calendars the following three dates:

On September 7th, ESU Boston will be hosting Professor Paul Kennedy for the ESU National Happy Hour Series. New York will be sending a flyer and further information on this free virtual event, based on information that has recently been sent. This event only requires registration. Professor Paul Kennedy is a world-class historian and authority on World War II and has written a number of national best-sellers, and ESU Boston is privileged to host him, as he discusses his latest book, Victory At Sea.

On September 27th (please see the attached flyer) ESU Boston has organized on a collaborative basis with the Union Club of Boston what promises to be a splendid evening of conversation, food, and intellectual stimulation, featuring Luke Nichter, author of The Last Brahmin. We will be gathering, beginning at 6:00 P.M at the Union Club, 8 Park St. Boston. Because of the unique protocols of the Union Club, all registrations will be made by your noble President, who is also a member of the Union Club. Thus, it is essential that all who plan to attend must be prepaid, preferably 7, no later than 3 days, prior to September 27th. The attached flyer has the registration details.

On November 22nd, at a time and venue to be determined, Professor Paul Kennedy will be making a rare live appearance to discuss his book, Victory At Sea. A flyer will be sent discussing in greater detail Professor Kennedy's appearance in November.

I eagerly look forward to greeting you at the above events, and, by the way, of no small consequence, ESU Boston will again be hosting its annual must-attend celebratory Holiday Party at the Chilton Club, also at a date to be determined.

Best Wishes To All,
Paul 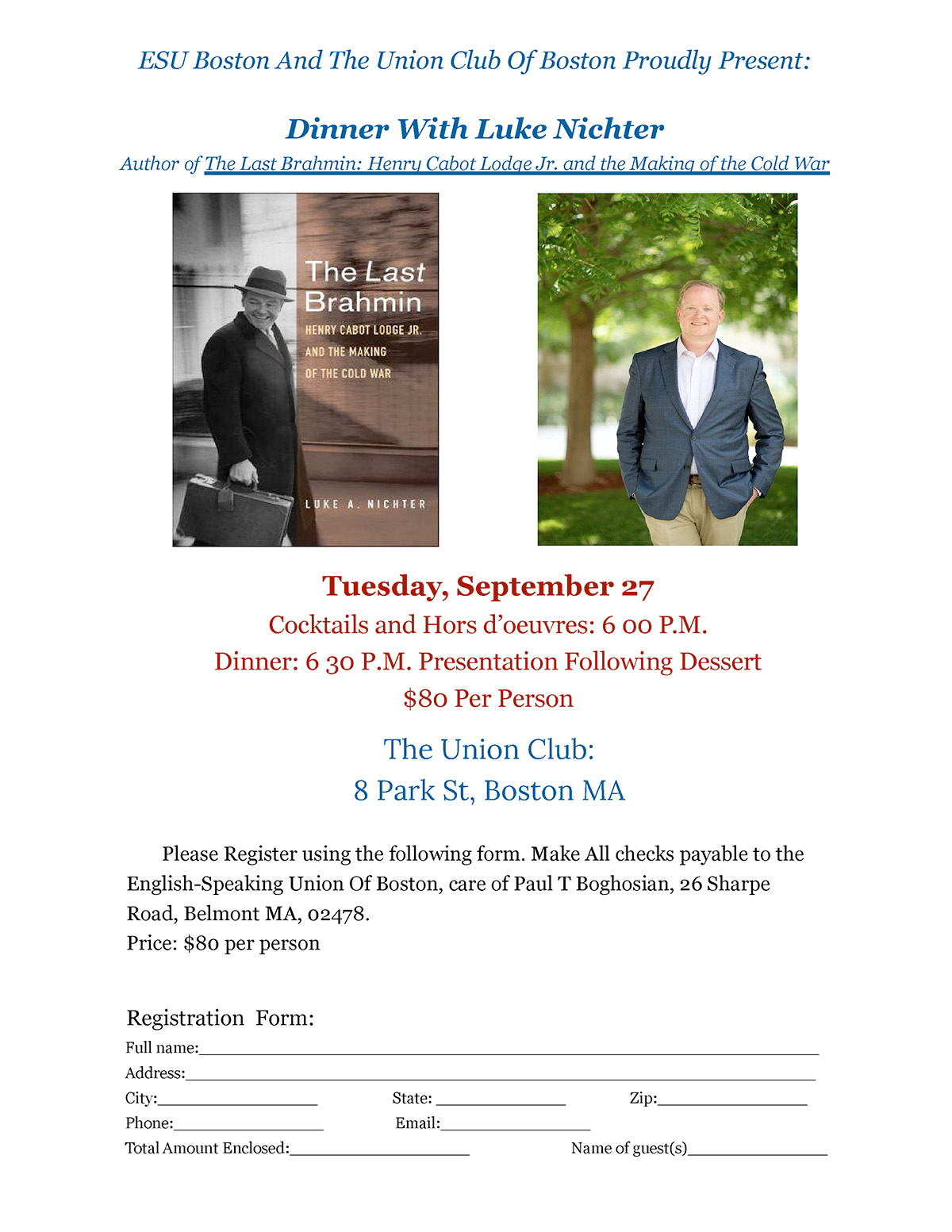 It is that wonderful time of the year for me to remind you of renewing your annual membership to ESU Boston. I don't want to bore you with all the successful details of

our programming this past year. I'm sure those of you who have been active this past year appreciate ESU Boston's ability to organize and manage live events when many

other civic organizations could not do so for themselves. I'm sure that you recall the highlights of last June's Garden Party honoring the Queen on her birthday; the extraordinary public forum, in conjunction with the Athenaeum--the first in the U.S--- exploring and evaluating the various controversies associated with the Elgin Marbles, or, as the Greeks prefer them to be called, The Parthenon Marbles; the wonderful celebration of ESU's United States 101st anniversary, that was held at the Country Club through an entertaining musical program highlighting some of the best tunes of the last century; and, of course, our annual celebratory Holiday Party that is held each December at the Chilton Club.

All of these activities were subsidized to some or to a great extent by the ESU Boston Treasury. Up until recently, the stock market has been good for us. Now the markets

are turning. Regardless, we plunge forward with what promises to be a remarkable 96th birthday celebration of Queen Elizabeth. This year we will be at the Lyman Estate in Waltham. Please see the attached flyer. This is truly an event that you must attend. Who knows how many more years we will be able to celebrate together the Queen's

majestic presence. Truly a one-of-a-kind figure, the only one in the world. Let's band together once again, and enjoy the conviviality of this celebration---and the special program that your Board has organized for your benefit; and, yes, we will once again be subsidizing your participation with a modest $50 fee for attendance as an ESU member.

If you are not an ESU member, why wouldn't you decide to join now? Think about it, an individual membership for the year is $70 and a joint membership is $125 per year.

What a bargain when one considers the variety of our programs that is nowhere else to be found in Greater Boston. And, let's always remember that your dues allow us to sponsor, on a yearly basis, our hallmark program the annual High School Shakespeare Competition, now in its 39th year. 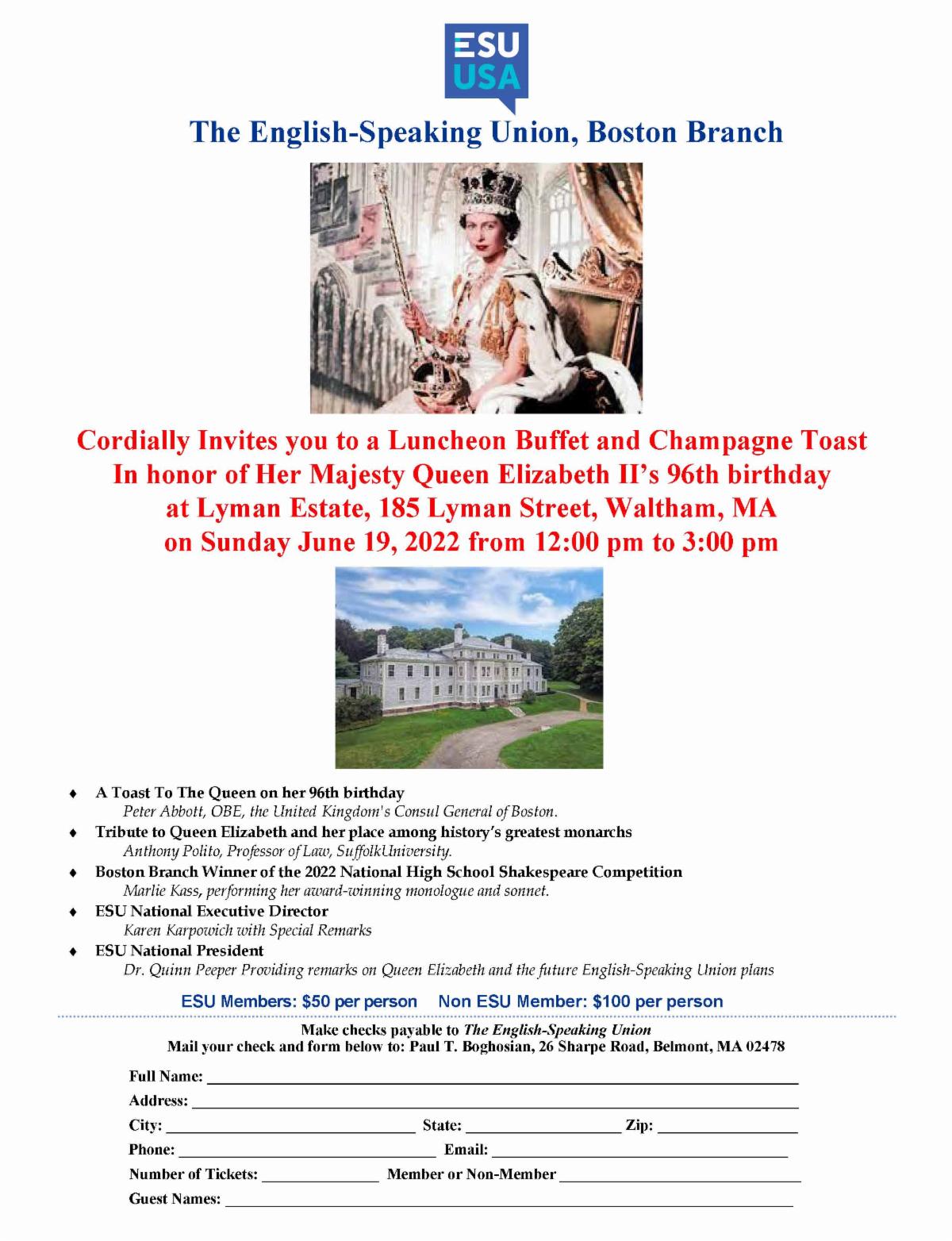 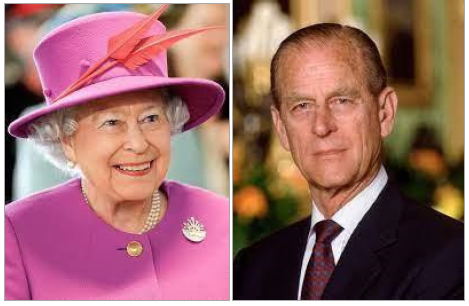 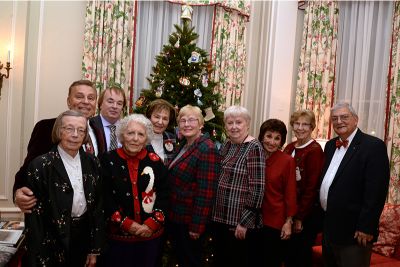 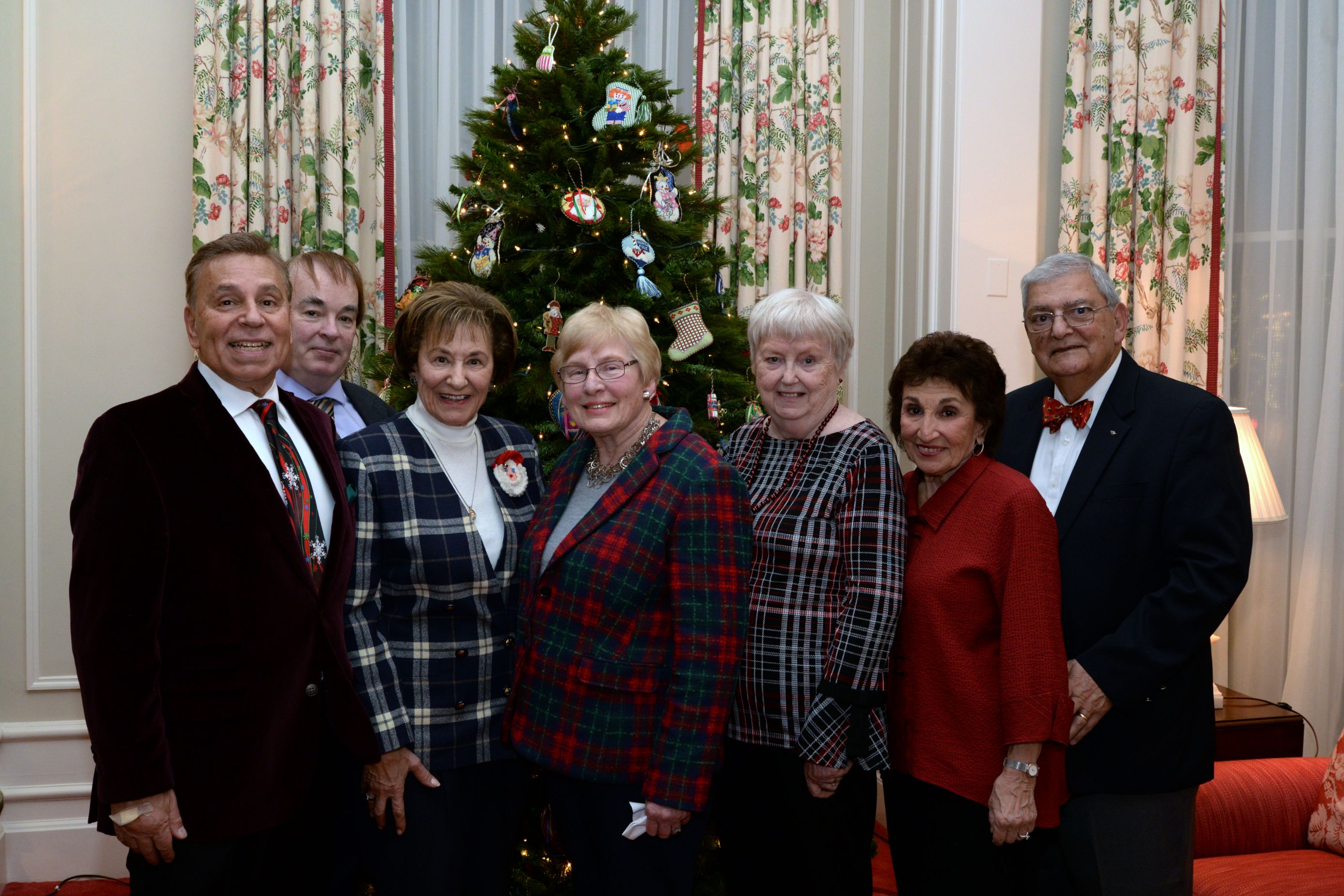 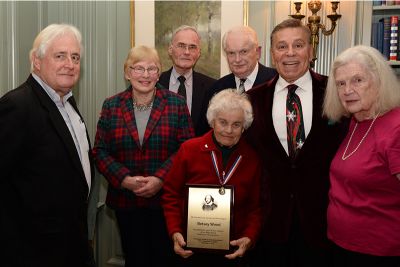 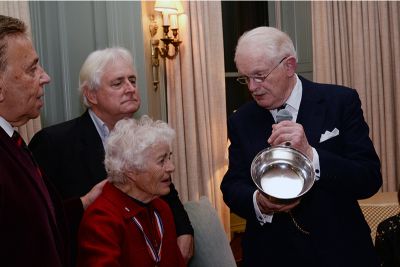 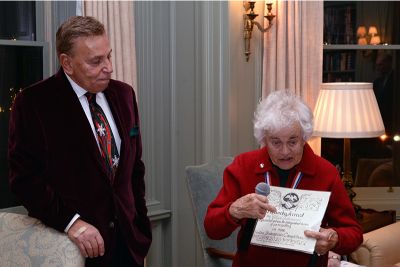 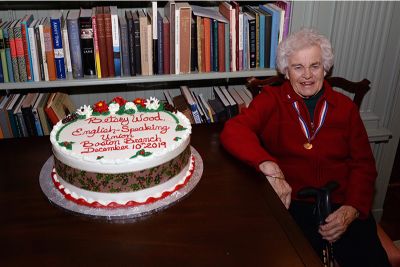 The English-Speaking Union and our co-sponsors:
The New England Historical Genealogical Society and the Churchillians of New England
Cordially Invite you to attend a special commemoration of the 75th anniversary of D-Day.

THIS EVENT WILL TAKE PLACE AT:

NIGEL HAMILTON is an award-winning British-born biographer, academic, and broadcaster, whose works have been translated into sixteen languages. In the United States, he is known primarily for his best-selling work on the young John F. Kennedy, JFK: Reckless Youth, which was made into an ABC miniseries. In the United Kingdom, he is known for Monty, a three-volume official life of Field Marshal The 1st Viscount Montgomery of Alamein, a senior military commander in World War II , which won both the 1981 Whitbread Award and the Templer Medal for Military History.