Congratulations to the 2017 ESU Nashville Branch Shakespeare Winner, Kirstin Koepnick, from Nashville School of the Arts and her teacher, Kara Kindall. Good luck at the National Competition in New York City! 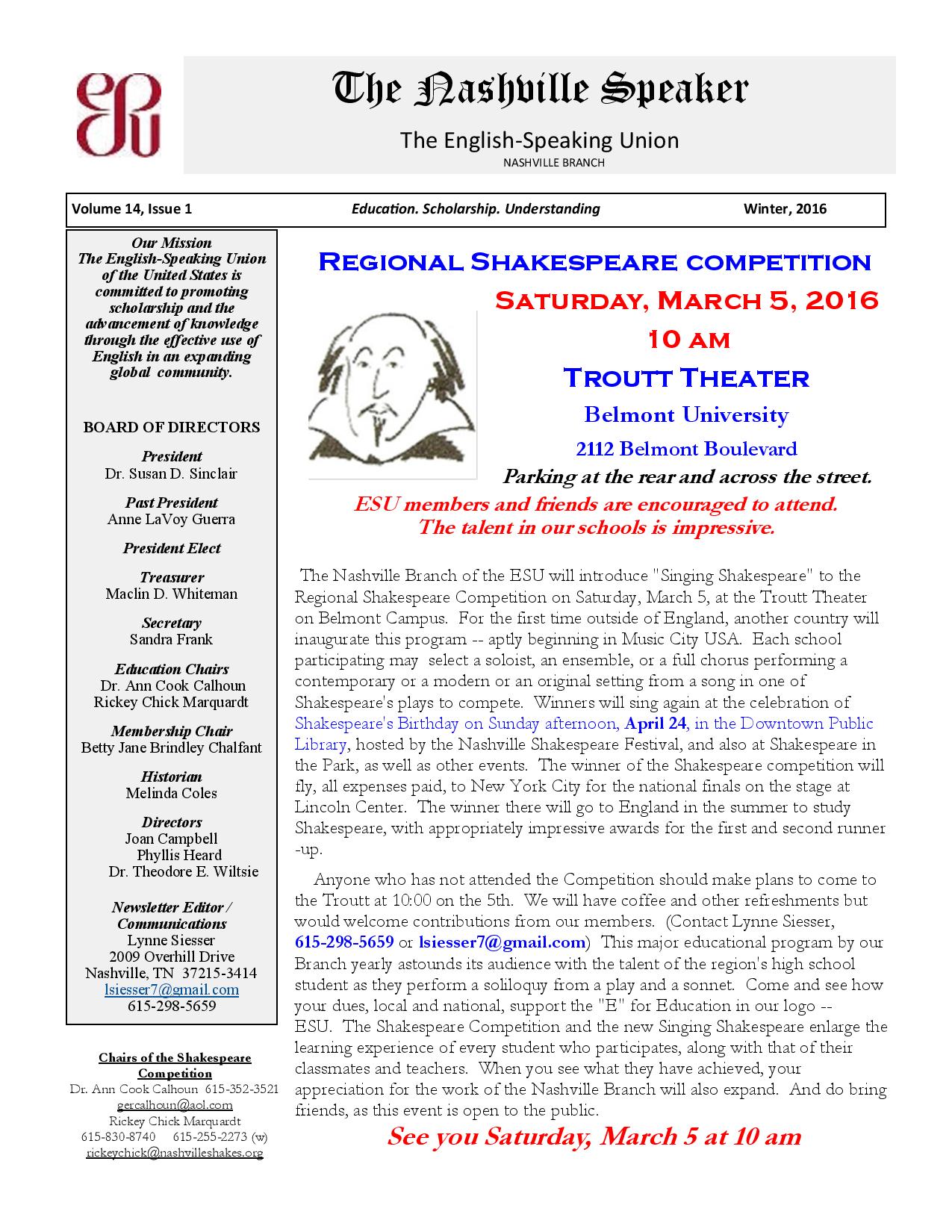 Welcome to the Nashville Branch of The English-Speaking Union

We are a non-profit, non-political membership organization whose mission is to promote scholarship and the advancement of knowledge through the effective use of English in an expanding global community. We sponsor and organize educational and cultural programs for students and teachers as well as provide lectures, social events, and travel opportunities for our members. The Nashville Branch is one of 68 located throughout the United States and is part of a global network of ESUs promoting educational opportunities in over 50 countries around the world. We invite you to explore our website to learn more about who we are and what we do. 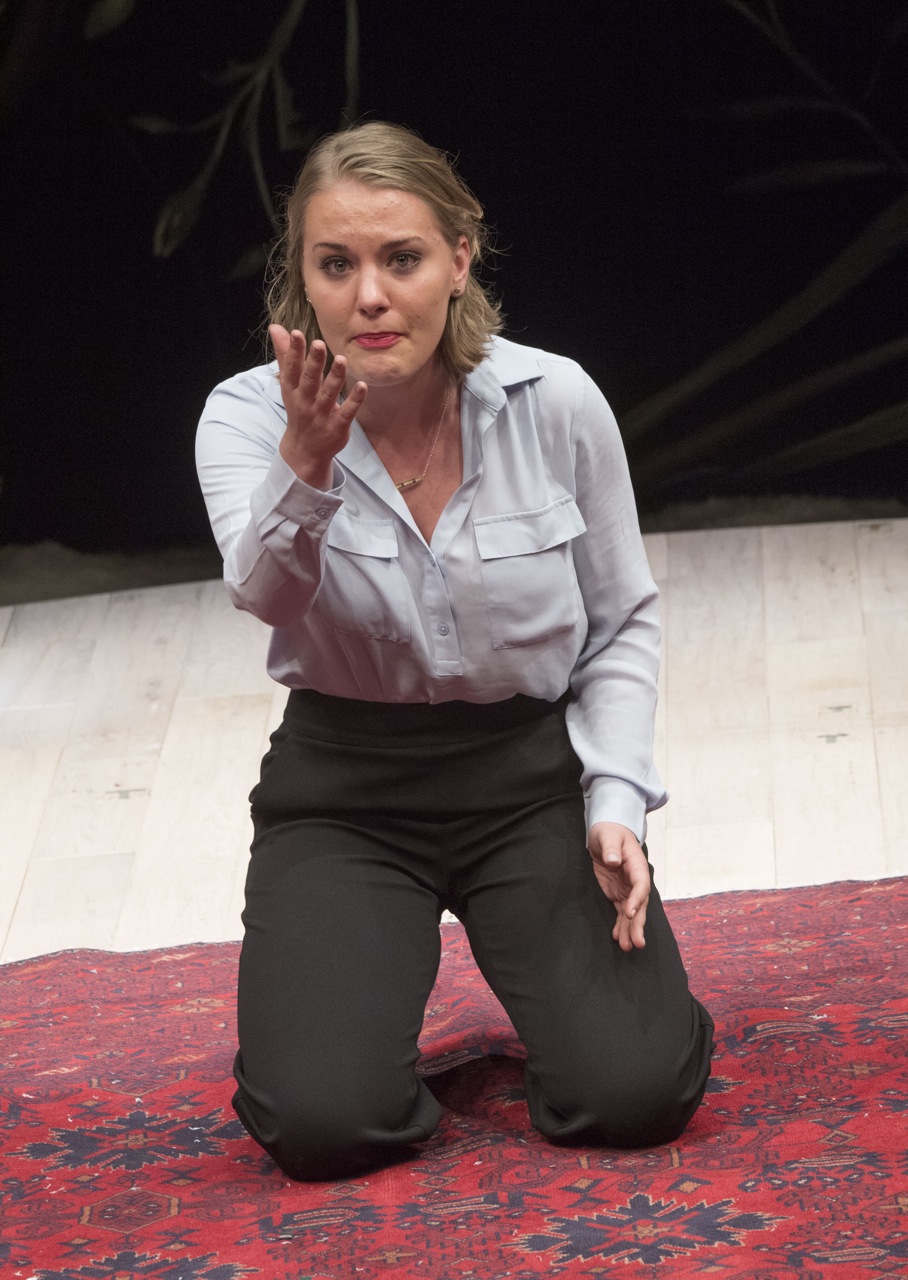 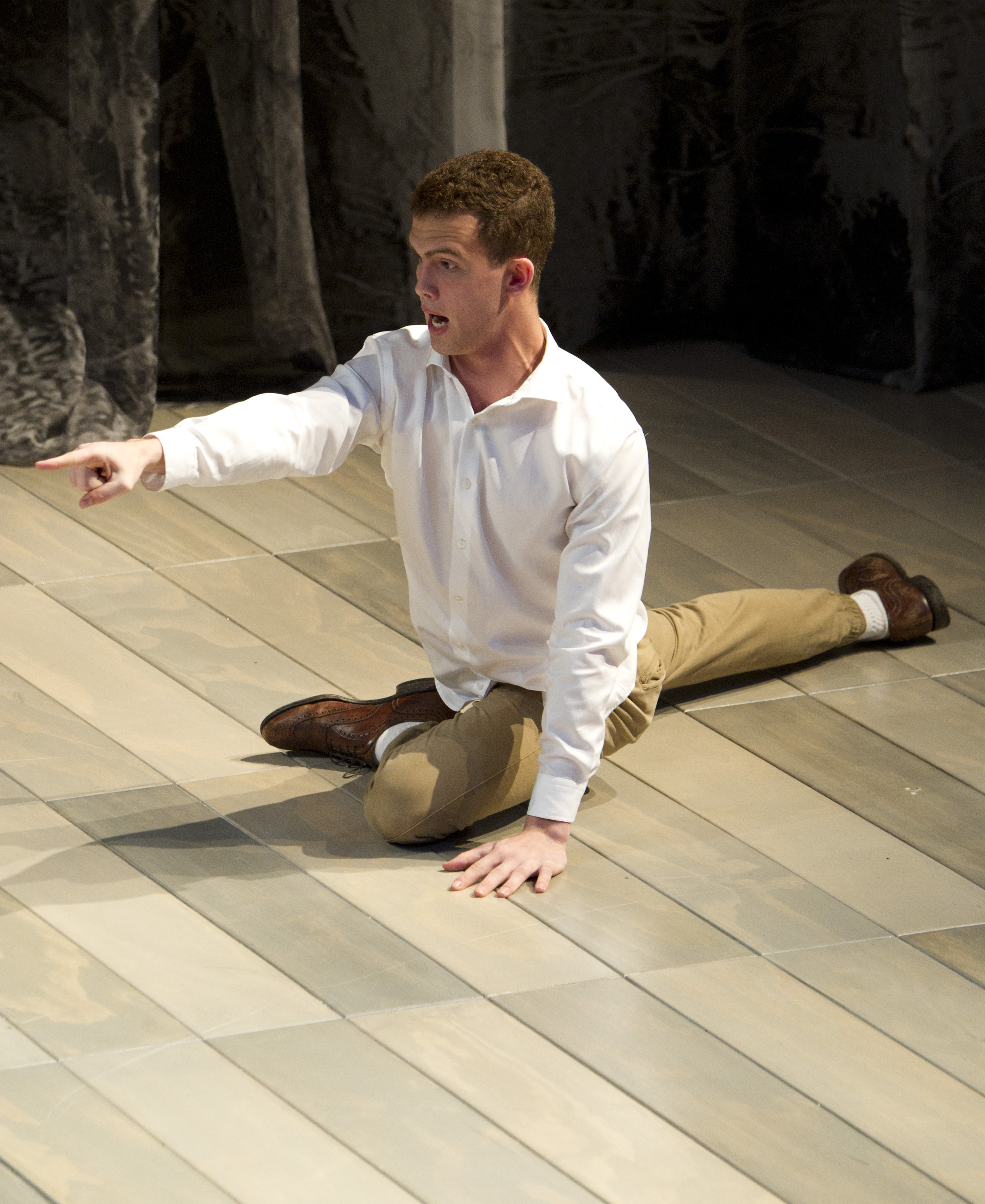 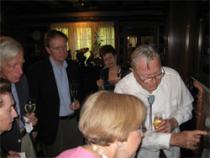 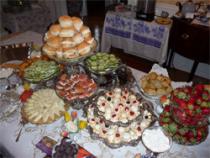