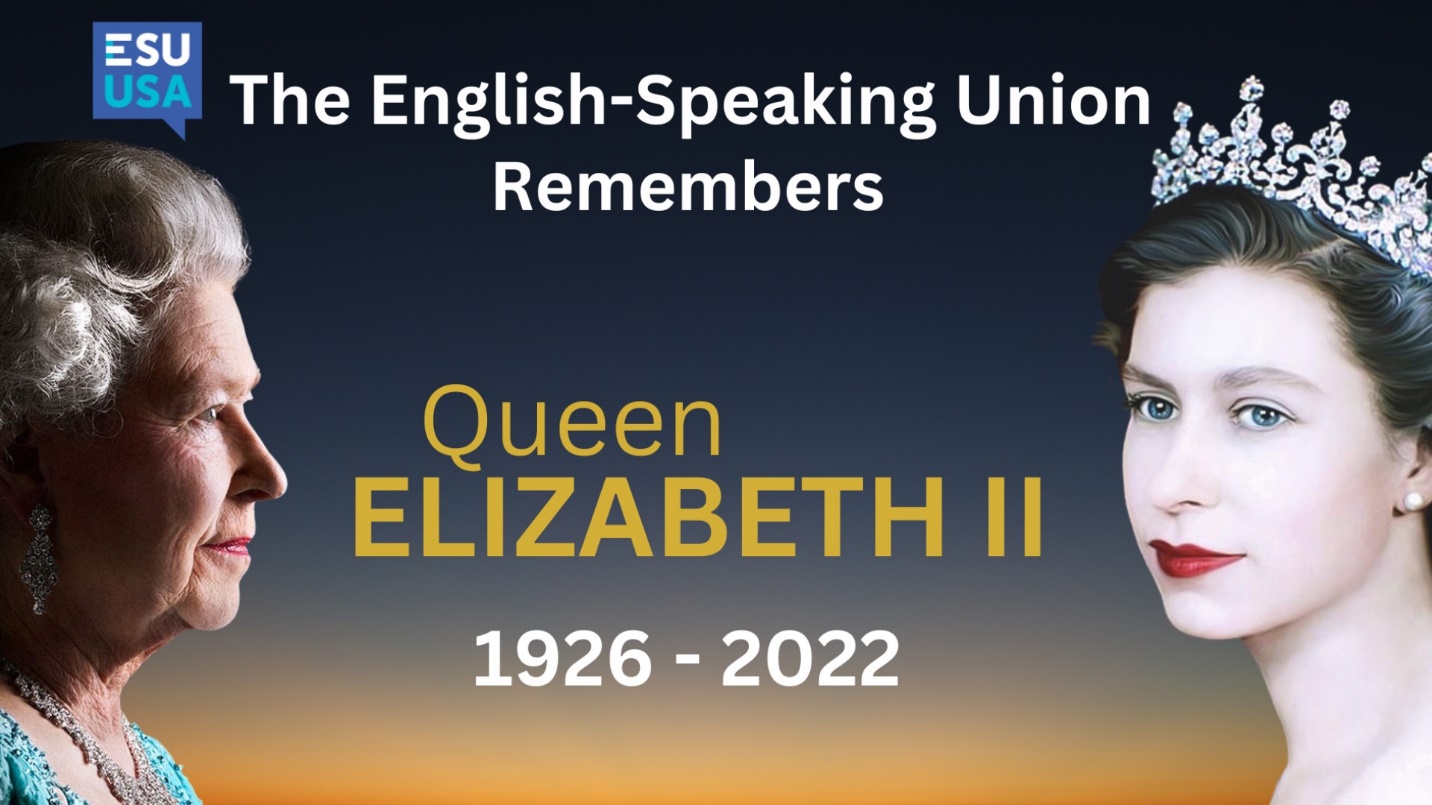 Queen Elizabeth II's reign spanned 14 American Presidencies, beginning in 1952 with Dwight D. Eisenhower, later Chairman of the English-Speaking Union of the United States. Emblematic of her reign was her care in fostering a special relationship between the United Kingdom and the United States, the principle upon which the English-Speaking Union was founded. She was a fierce champion for charity, education, and goodwill around the world.

Queen Elizabeth II demonstrated steadfast leadership and integrity during her 70-year reign - qualities which we honor and emulate as an organization. We are thankful for her unwavering, life-long support of the English-Speaking Union's mission to foster global understanding and goodwill through the power of the English language. 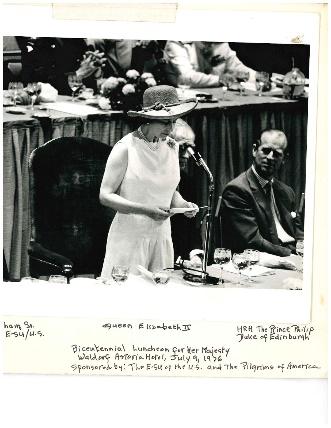 Among pictures in the ESU's collection are images from her visits to New York in 1957 and 1976, where she spoke at ESUUS-sponsored events at the Waldorf Astoria. 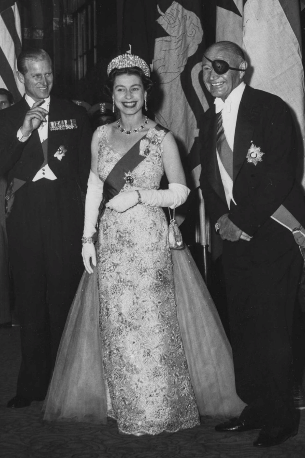 His Royal Highness Prince Philip, Duke of Edinburgh (left), Her Majesty The Queen (center), and Lewis Douglas, ESU Chairman from 1951-1959 (right) pictured at the ESU-hosted dinner at the Waldorf Astoria in 1957.

A British Tea for Two

An ESU Tea Party Fit for a Queen

A Winter's Tale in Words and Song

ESU Lecture and Tea with a British Lord

Join Our ESU Group to See The Tempest