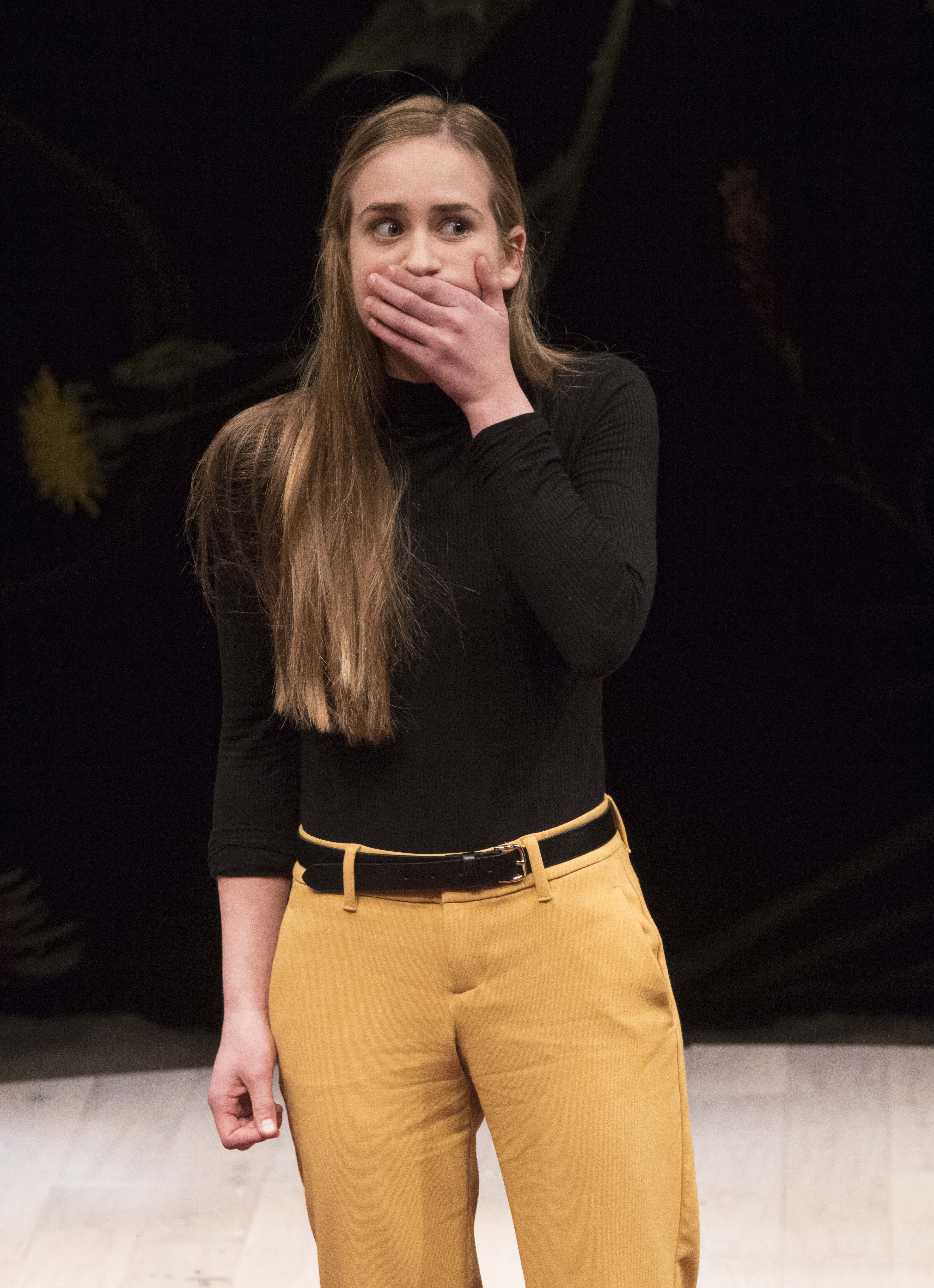 With a performance of a sonnet and monologue from Shakespeare, Judy Durkin from Santa Monica, CA, a student of Chon Lee at Santa Monica High School in Santa Monica, won a place as one of the 10 finalists in the 34th annual English-Speaking Union National Shakespeare Competition in New York City. The Competition took place on May 1, 2017 on the stage of the Mitzi Newhouse Theater with 54 semi-finalists from as many ESU Branch competitions nationwide. Judy previously won the ESU Los Angeles Branch competition.