Mrs. Patmore may have approved of the variety of finger sandwiches; Mrs. Hughes certainly would have enjoyed the flavored teas, Lady Cora would have worn a stylish hat and greeted everyone warmly, Mr. Carson might have frowned at the lack of footmen, but he would have been moved by the Shakespearean recitations;  The Dowager Countess surely would have bristled at the use of the words "high tea" and Lady Mary would have rolled her eyes at it all...Still the 50 or so guests who assembled at Bingham Hall in Rumson on Sunday, April 12, for a Downton Abbey themed tea were, to all appearances, quite delightfully entertained by The Monmouth County English-Speaking Union's annual event which this year featured a Victorian/1920's fashion show and tea tasting, provided courtesy of  Suzanne Ryan of Serya Tea. (seryatea@gmail.com) 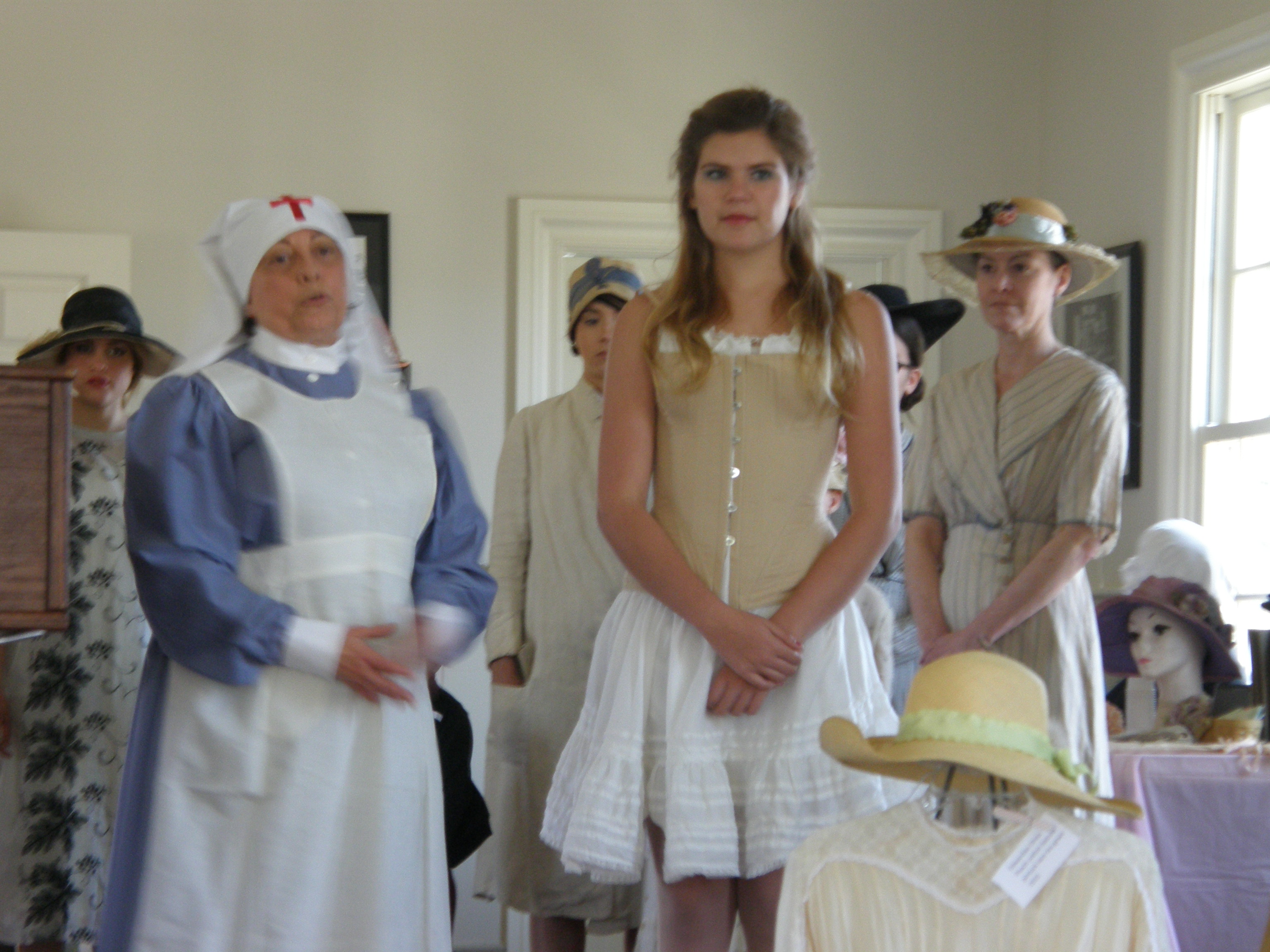 The first sunny warmth of spring streamed through the windows of historic Bingham Hall and Downton Abbey theme music played as ten young models in various fashionable period dresses and uniforms strolled gracefully through the crowd.  Following the fashion show and tea tasting, the audience was duly impressed by the recitations of monologues from Shakespeare by the three young finalists from the Monmouth County ESU's 2015 Shakespeare Competition.  (Naomi Stewart of Glen Ridge; Patrick Monaghan of Red Bank Regional; Lauren Palaia of Colts Neck.) 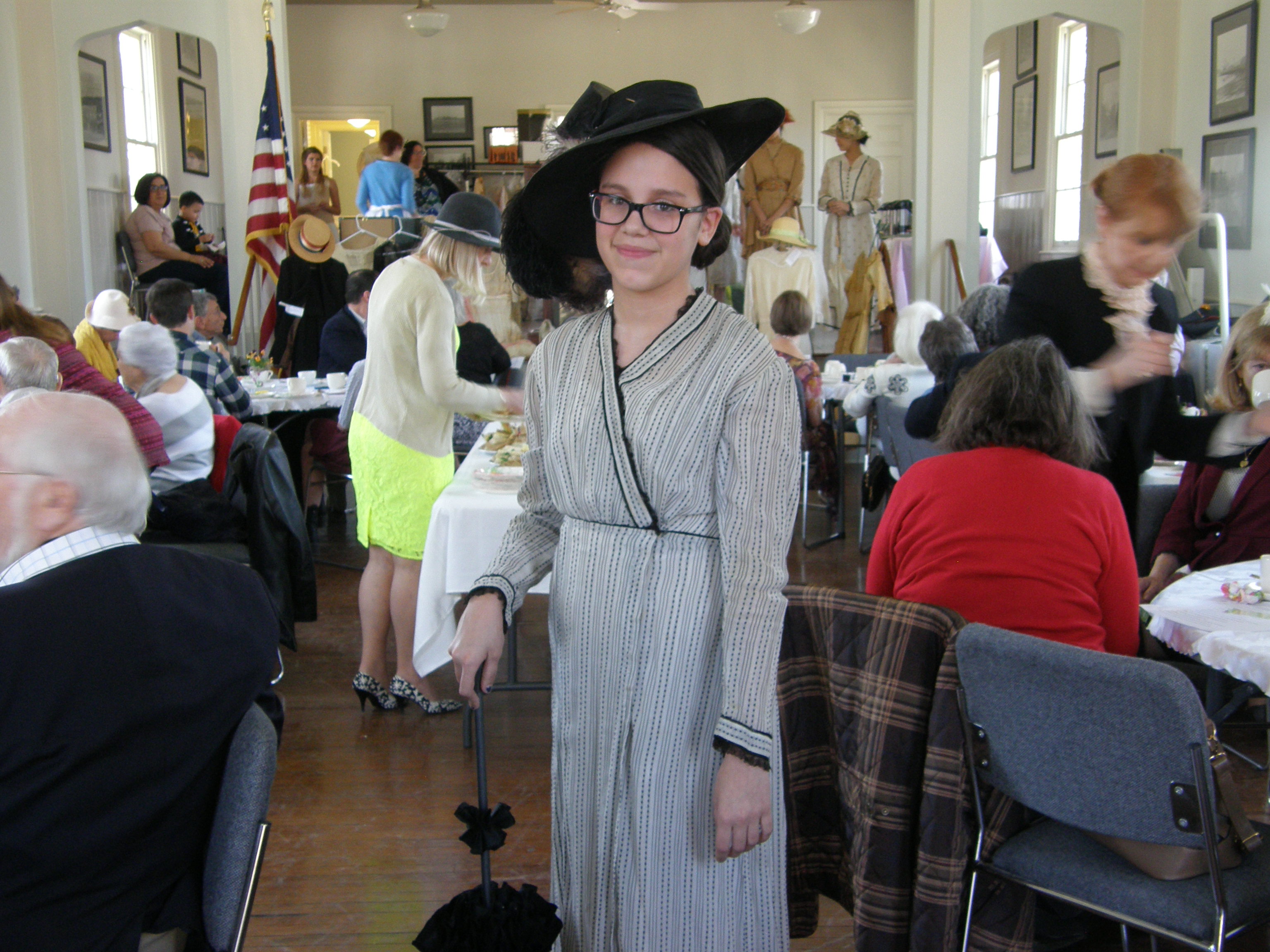 The Monmouth County Branch of The English-Speaking Union was, once again, celebrating English traditions and history, but just as importantly, raising money to support its annual Shakespeare Competition for High School Students, and workshops and summer scholarships for teachers.  Lord Grantham, albeit reluctantly, would have approved of the worthy causes. 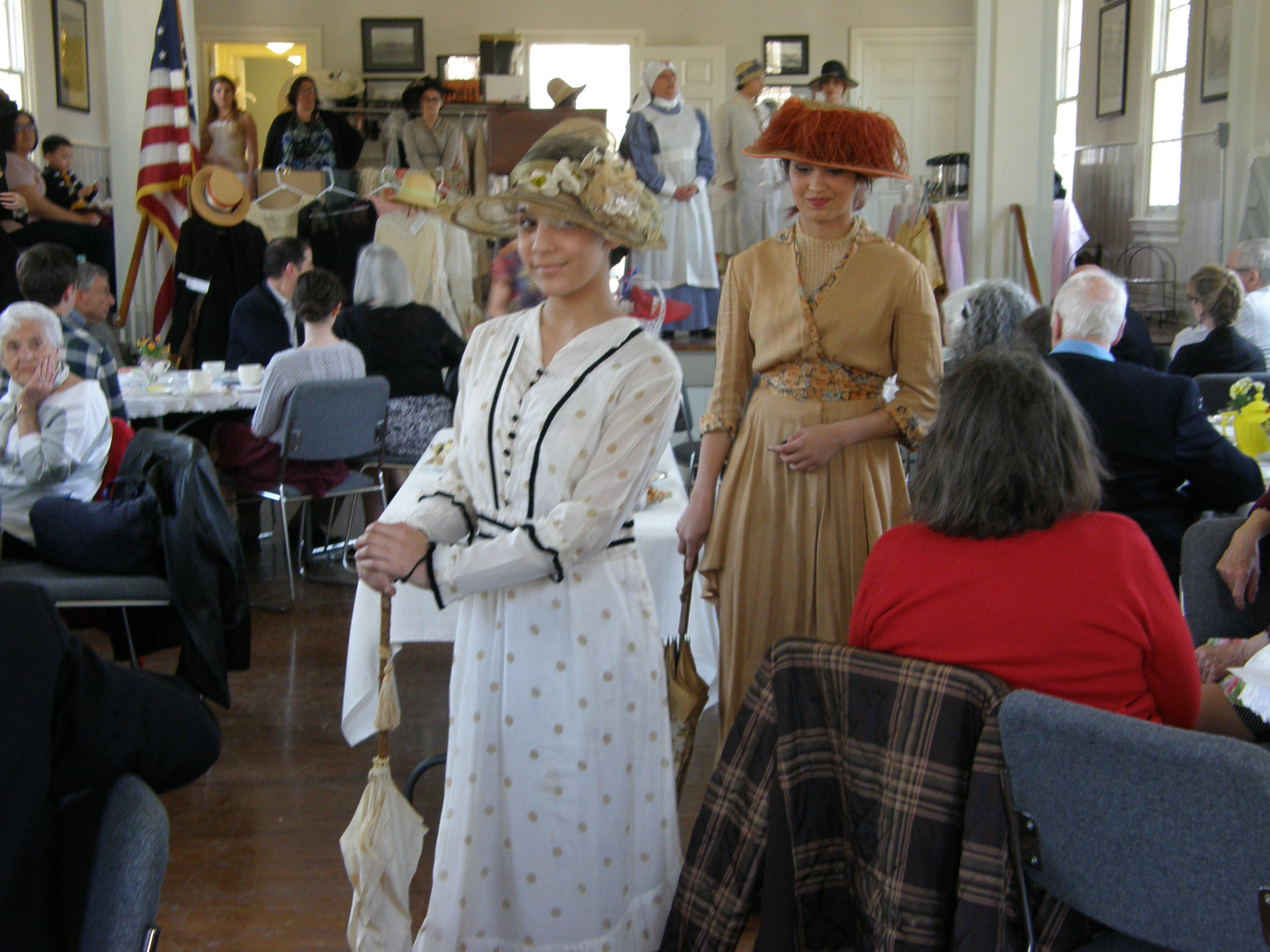 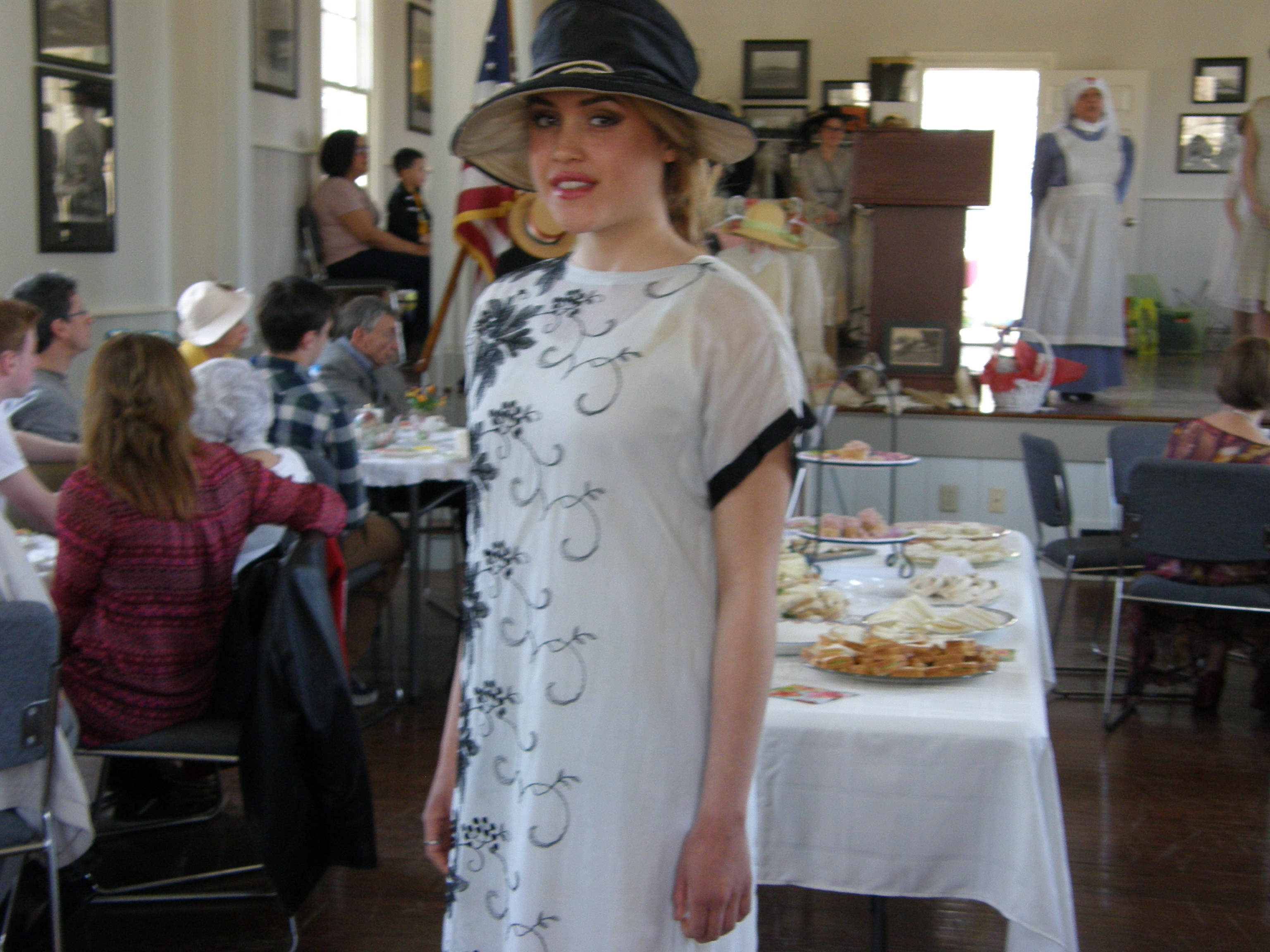 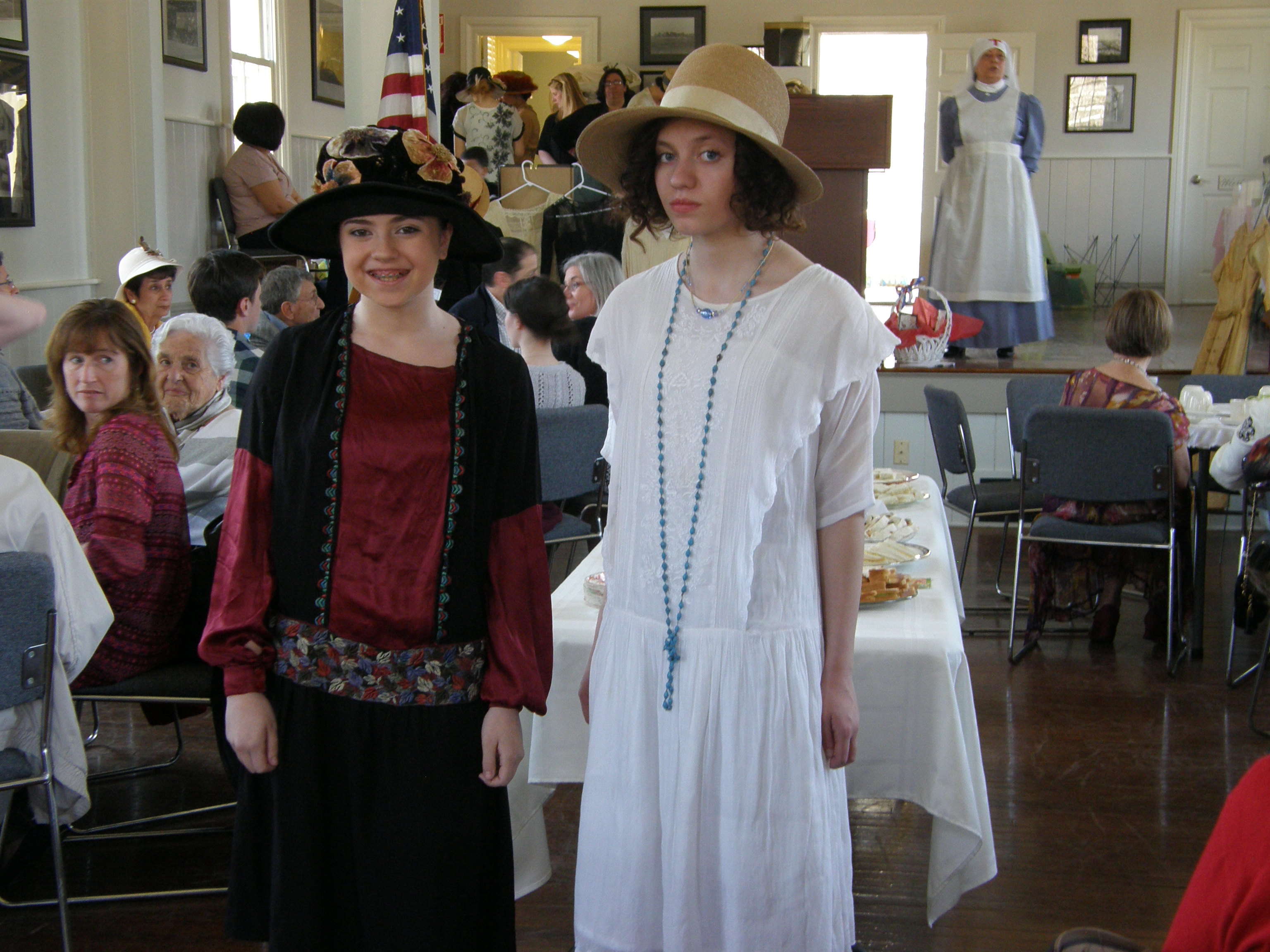 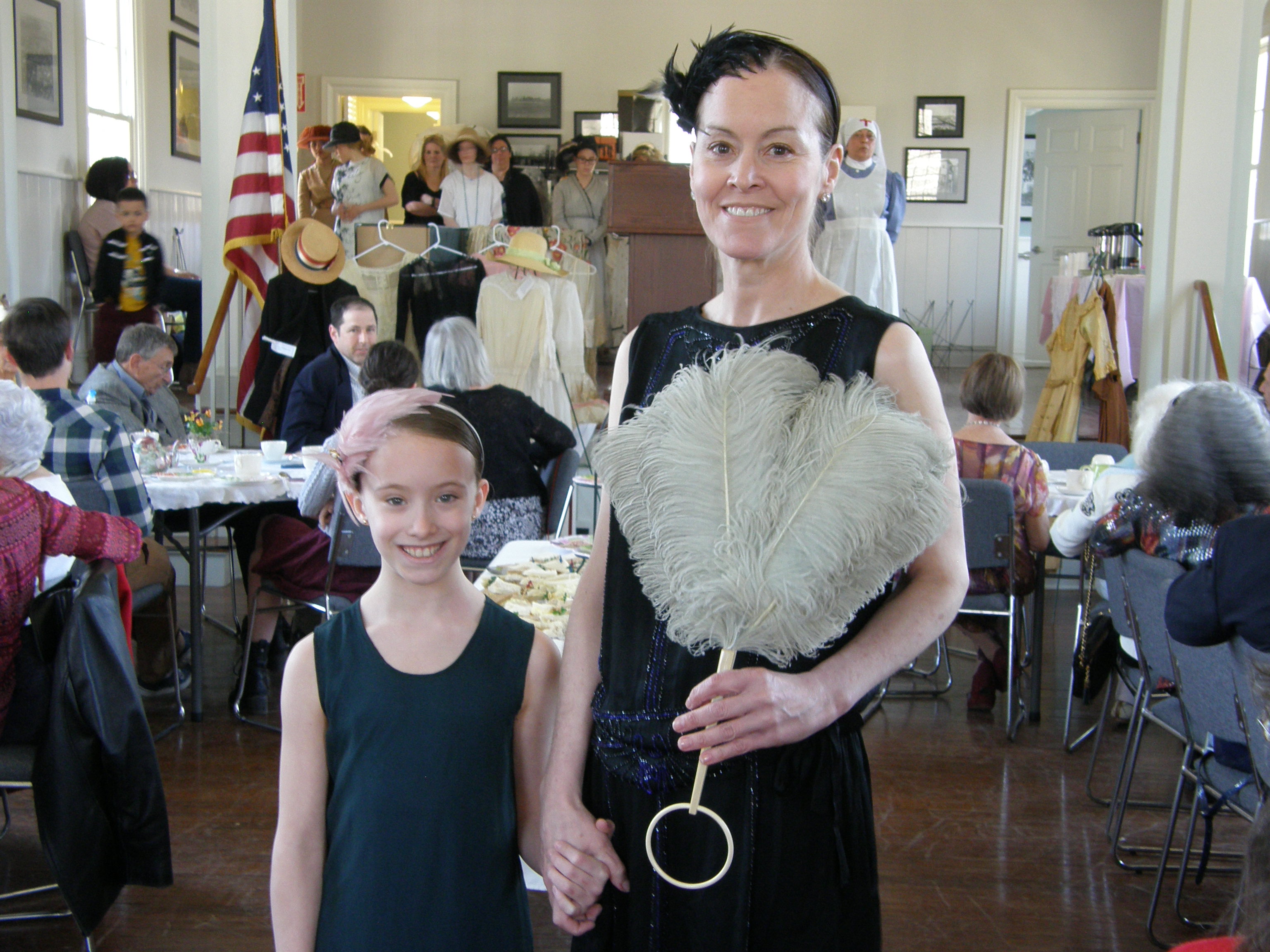