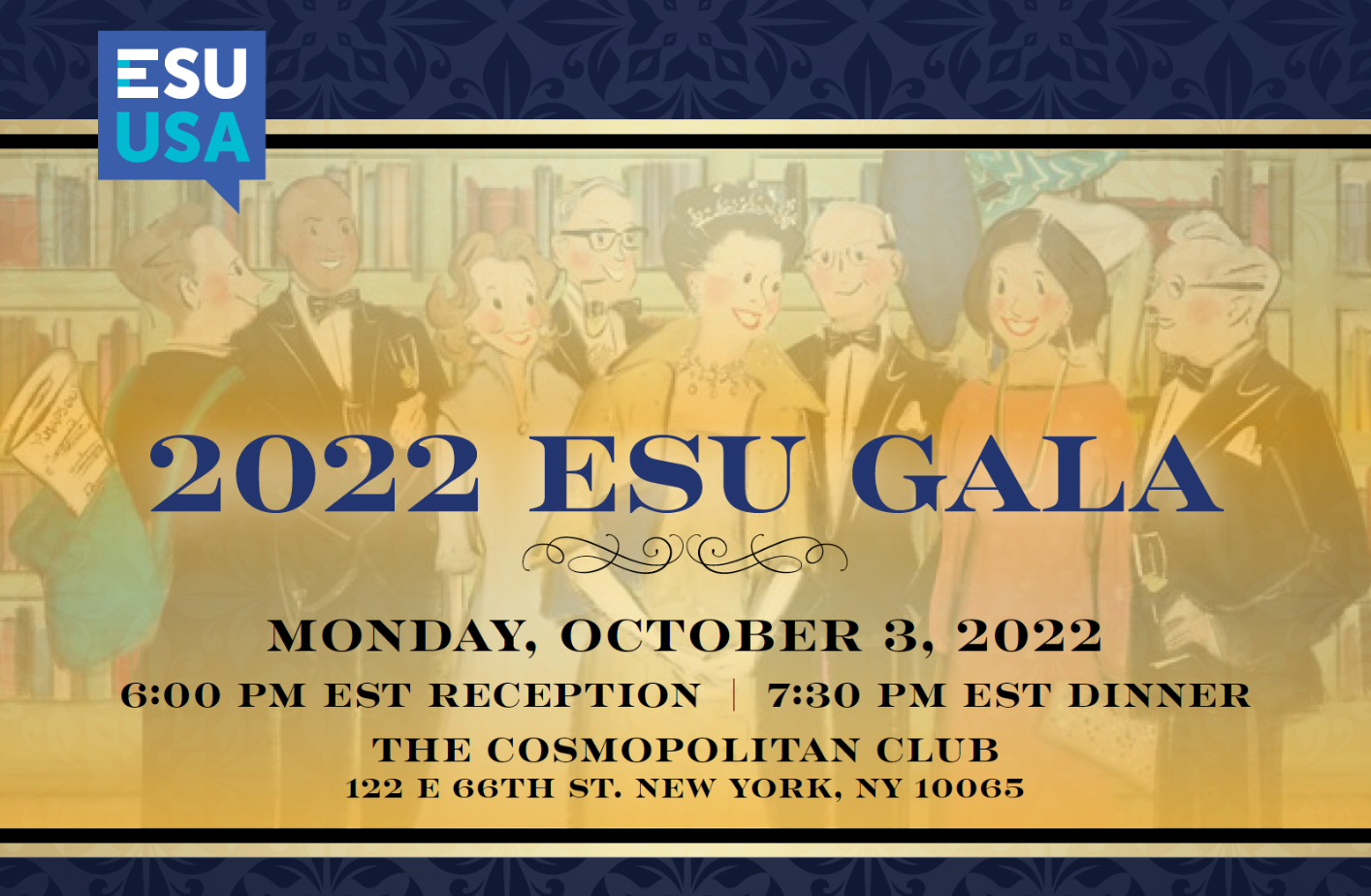 Join us at the 2022 Annual Conference in Charleston, South Carolina

The English-Speaking Union welcomes its members to Charleston, South Carolina, for the 2022 ESU Annual Conference. The conference, under the theme of "Setting the Stage for Growth," will cover diverse and enriching approaches for organizational growth in the ESU's second century of programming. The conference program will include the ESU 2022 Annual General Meeting, social events, including receptions and meals, breakout sessions, panel discussions, and local tours. We invite you to partake in the camaraderie and help us to advance our programs that support teachers, students, and recent immigrants.

12 finalists were brought together virtually for the 39th annual National Shakespeare Competition, making it the third-ever virtual competition in the program's history. People from across the country came together on Monday, April 25th on Zoom to watch as the 12 finalists performed for 5 judges. The virtual competition utilized various technologies across multiple platforms, including Zoom, Youtube, and text-to-vote, all of which enabled thousands of engagements, and hundreds of viewers from across the globe. 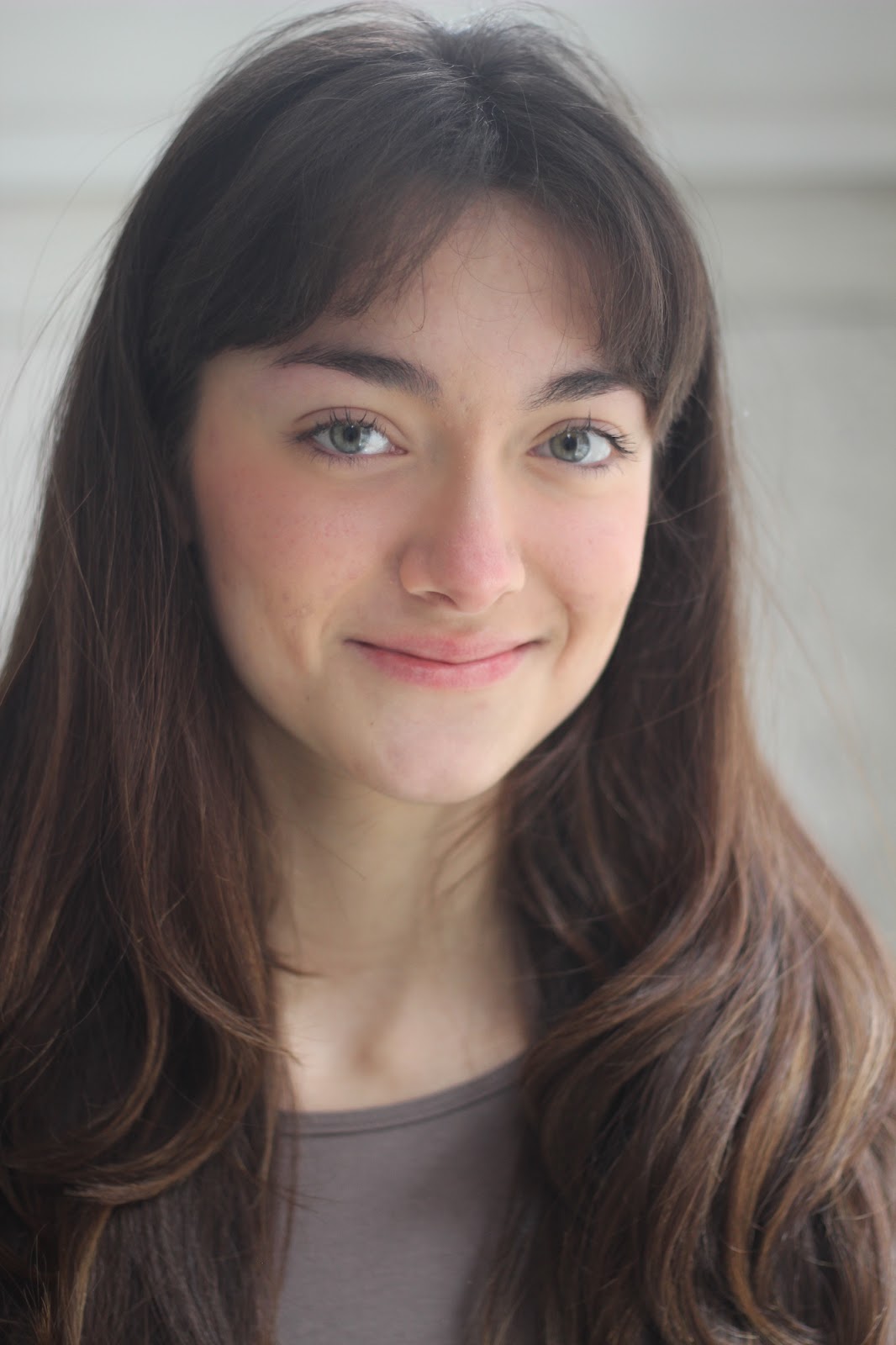 Read more about the competition

Second Place: $200
student of Leslie Kohn
at The Scholar's Academy

Third Place (tie): $100 each
Esona is a student of John Anderson
at The Rudolph Steiner School
Andrew Edelmann is a student of Alexander Thorp
at The Bronx High School of Science

Our winner will go on to compete at the ESU National Shakespeare Competition Semi-finals to be held digitally in the coming weeks.
The top semi-finalists will go on to the finals on April 25, 2022.
We thank all of our participants, their teachers, families and school communities for their support of the ESU and the National Shakespeare Competition. We hope you will join us in 2023 when we celebrate our 40th anniversary!