The British Invasion of Broadway 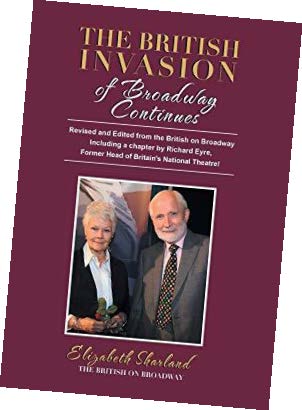 During the twentieth century many theatrical adventures from Great Britain made their mark on Broadway. In this fascinating talk about her new book, The British Invasion of Broadway Continues, Elizabeth Sharland follows on from her best-selling book on historic theatrical London with a similar approach to the theatrical heritage of New York. Her new book features chapters written by Richard Eyre, former Head of the National Theatre of Great Britain, and John Miller, biographer of Dame Judi Dench, as well as chapters on Glenda Jackson, Mark Rylance and some of the earliest British actors to come here. She discusses the places where the British legends, such as the Oliviers, Sir Noel Coward and the great impresarios were wined and dined when staying in New York, including the famous Algonquin Hotel, which British actors still call home. Elizabeth Sharland endeavors to keep those great memories alive, recording the early days when the first British actors went to New York, and when a transfer of a play to Broadway was something special.

invites you to its annual reception to

INDIA HOUSE
ONE HANOVER SQUARE
in the financial district

In accordance with tradition, the Consuls General of the Commonwealth, in New York, have been invited

Prior to the reception guests may wish to visit the Queen Elizabeth II Garden in Hanover Square. The reception commences at 6.30 p.m. in the Pearl Suite which looks over the Garden.

An Evening With Anton Chekhov 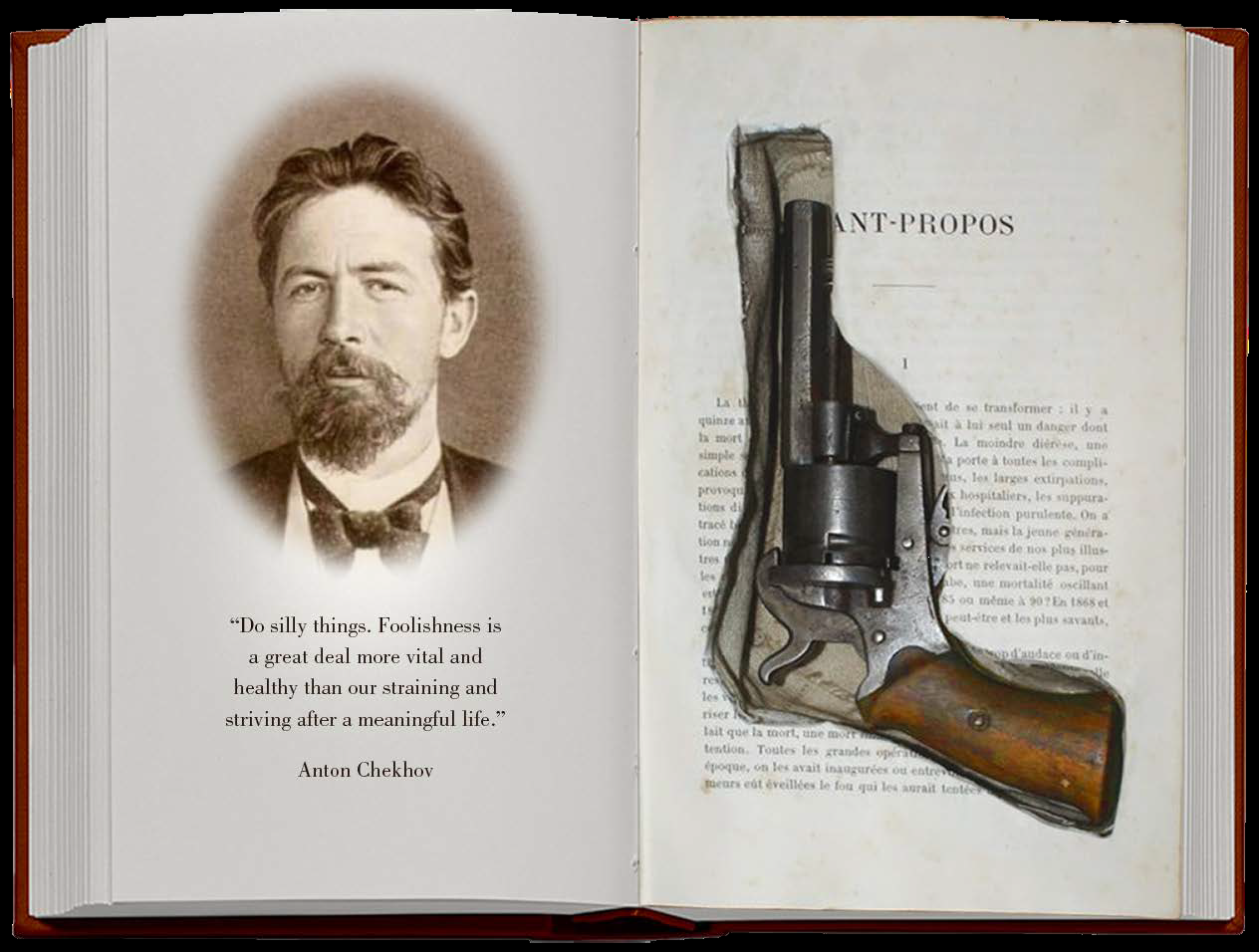 The Amateur Comedy Club's spring production, features two one-acts and one monologue of three chestnut farces.  ACC has secured rights for the latest 1993 updated translations of the one-acts The Marriage Proposal and The Boor (also known as The Bear for some quirky reason), providing the actors with the most current and pithy jib jab bon mots. Smoking Is Bad For You: A Monologue, a husband's lament prompted by his "thoughtful wife," was penned in 1889 in ink. Where is Chekhov's gun?  You'll need to book now to find out!

Register by mail using this form or online at this link 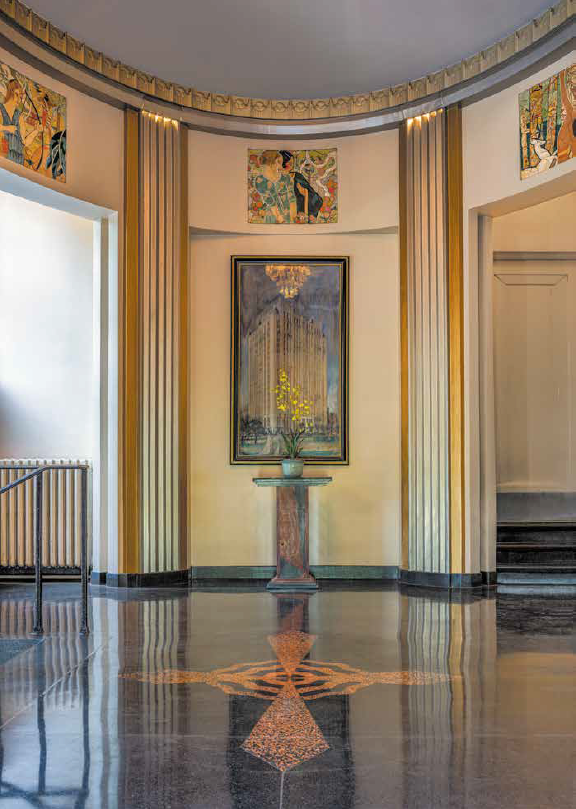 Join The English-Speaking Union and ADSNY for an engaging illustrated talk that will highlight Chicago's role in bringing revolutionary modern design to the American marketplace.  Focusing on the critical period from the 1930s to the 1950s, Bruegmann explores issues of design and aesthetics within the larger social, economic, and cultural context of the period. His talk discusses the ways in which the city's industries, advertising firms, and mail order companies advanced modern design on the local, regional, and national levels. In addition to seeing how stunning Art Deco towers set trends for skyscrapers throughout the country, highlights of this presentation include iconic decorative arts and industrial designs for products such as Schwinn bicycles, beautiful Deco radios by Motorola, streamlined coffee makers from Sunbeam, an entire universe of products from Sears and Montgomery Ward…and more!

Person Place Thing is an interview show hosted by Randy Cohen based on the idea that people are particularly engaging when they speak, not directly about themselves, but about something they care about.  Cohen's guests talk about one person, one place, and one thing that are important to them. The result: surprising stories from great speakers. This installment of Person Place Thing will be a conversation with Dana Ivey. It will be recorded and, about six weeks later, broadcast across Northeast Public Radio, a 23 station regional network, and made available as a podcast on www.personplacething.org.

Register online here, or download the paper form to mail in your registration.