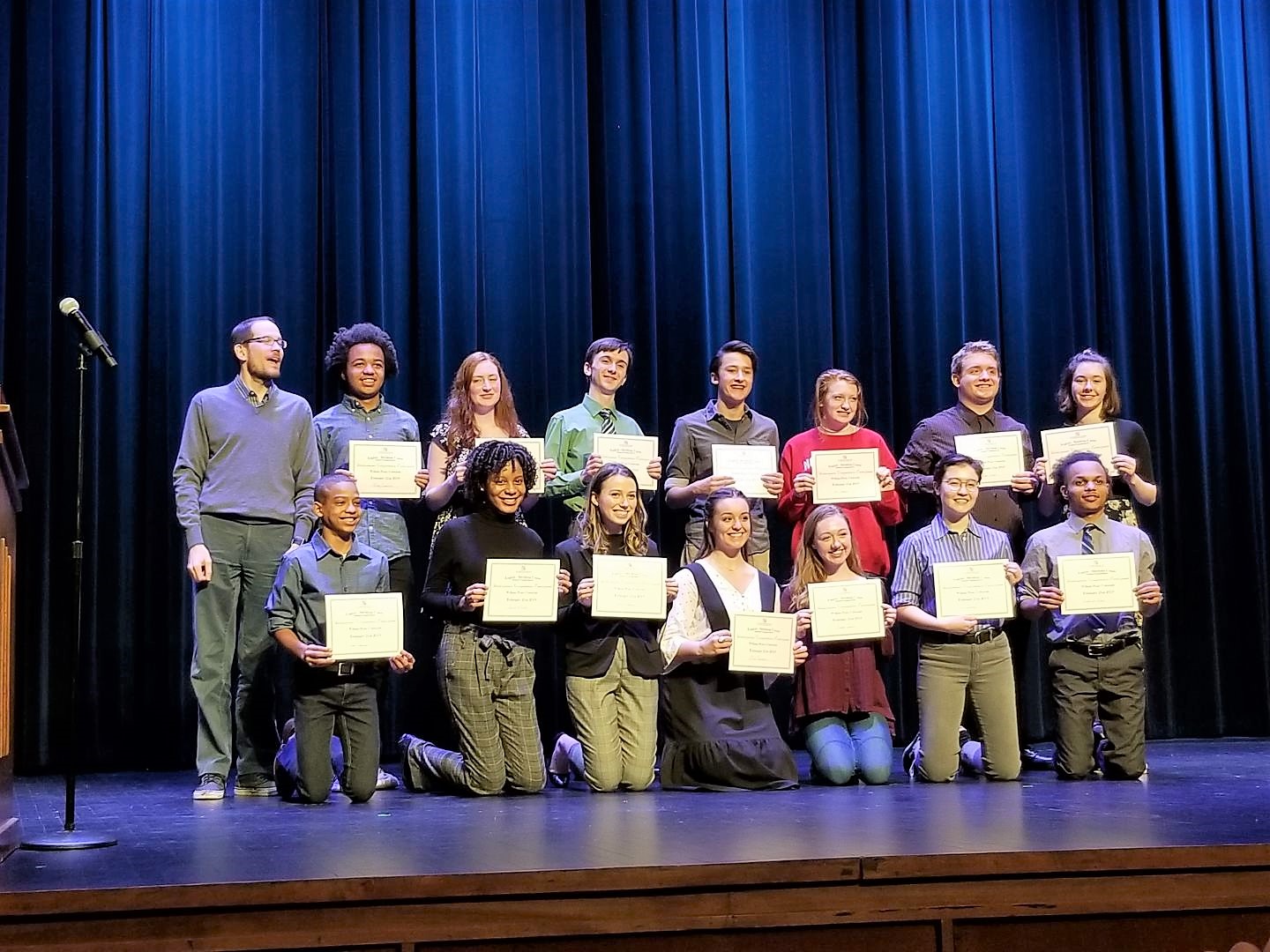 Click here to view more pictures from the event. 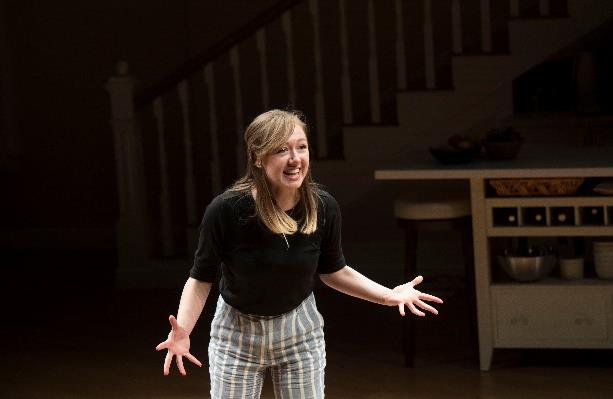 April 26, 2018 — New York City: April 23 may have been a normal Monday for most high school students, but for Morgan Swales from Apex High School it will be a day to remember forever. Morgan, student of Laura Levine, placed as a semifinalist at the 35th Annual National Shakespeare Competition on William Shakespeare's birthday while competing against 55 students from around the US on stage at the Mitzi Newhouse Theater in Lincoln Center as the culmination of a year-long competition hosted by the English-Speaking Union (ESU).

Prior to arriving in New York City for the competition, Morgan wrote:
Shakespeare has a lasting impact on the arts. So many popular titles are based off his work. It's amazing to think how one artist can change so much. It feels surreal to be representing and performing famous work at a national competition. I'm honored to be attending. I am most excited about the hustle and bustle of the city, the food and to see other students' performances.

John White and the First Pictures of the New World 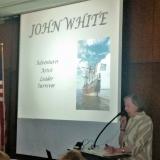 On February 5, 2017, at a well-attended brunch at the NCSU University Club in Raleigh, Jenny Skinner presented an entertaining and informative lecture on the travels and work of John White, an accomplished artist and governor of the Roanoke Island settlement that became the Lost Colony in North Carolina. His watercolors were the first pictures of the New World. 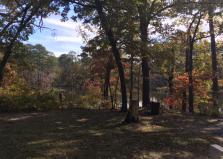 On November 13 at the Milburnie Fishing Club in Raleigh, members and guests enjoyed a scrumptious buffet of barbeque, oyster casserole, roast chicken, hush puppies, and loads of sides. The Milburnie Fishing Club sits on land granted around 1730 by King George to the Hinton family. The club was founded in 1913, when A. H. Byrum, E. P. Maynard, R. P. Dickson, T. C. Powell, and J. P. Timberlake each contributed $500 to buy the 65 acres neighboring Midway Plantation from Charles Lewis Hinton. It remains today the rustic retreat of Raleigh's old guard. 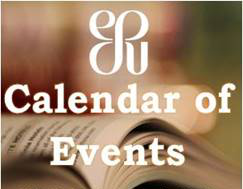 Sunday, September 11, 2022
Fall Fling, a Social Gathering at a Member's Home in Raleigh