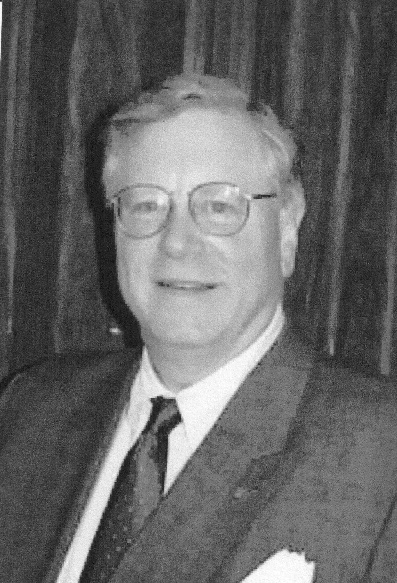 The ESU-US held their Annual National Conference this year on November 1-4, in Washington D.C. at the Cosmos Club in Embassy Row. The club founded in 1878 has occupied the former Townsend mansion since 1952, and boasts numerous Pulitzer winners and Nobel laureates among its members. Region VIII was well represented by LA, Honolulu, Portland, Denver and Seattle. Seattle member representation included Clarke O'Reilly, and Anthony and Jenny Cowan, in addition to Bill and Patricia.

On October 31, 2019, all ESU members in the area were invited to join the proceedings of the International Churchill Society, which was just ending their conference at the nearby Georgetown Marriott. Both the talks on Churchill and the lunch provided were delightful, and served as an excellent example of the cross-pollination possible between organizations having common interests.

A National Board Meeting on Friday morning was followed by tours of local sites of interest, such as the Capitol and the Folger Library. That evening a welcoming reception and dinner for attendees were held at the club. Saturday's meeting were held at the National Churchill Library and gave a preview of centenary events planned for the 2020 conference in New York, which will coincide with the International ESU gathering and include a celebration at the UN. Lunch was followed by a discussion of the legacy of Evelyn Wrench.

On Saturday afternoon a Patrons' Afternoon Tea was held at the Dacor House, a lovely 1825 home still adorned with period furnishings, followed by a reception at the Indian Embassy to honor an ESU D.C. Branch member who had just turned 100 and had been born in India under the Raj. The evening was capped off with an excellent dinner at the Willard Hotel sponsored by the Regional Chairs.

Sunday's AGM saw the election or re-election of five Board Members, including Dr. Paul Beresford-Hill. This will be his last year on the Board as Chairman. Karen Karpowich selected as interim General Director last year was confirmed as our new General Director. The report from the Finance Committee saw an increase in net expenses over the previous year, largely attributable to maintenance and upgrading to National HQ necessary to obtain NYC building certification.

Lunch at the club was followed by Branch-led breakout session on various topics, such as exploring ideas for new programs and enhancing community outreach. The conference was closed with a farewell reception at the club. Next year promises to be a special celebration not to be missed - so plan to attend if at all possible!