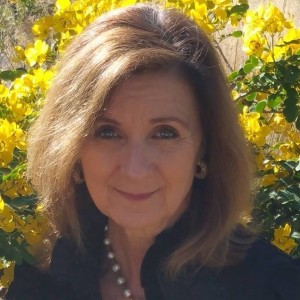 Elizabeth St.John was brought up in England and lives in California. She has tracked down family papers and residences from Nottingham Castle, Lydiard Park, to Castle Fonmon and The Tower of London Although her ancestors sold a few castles and country homes along the way (it's hard to keep a good castle going these days), Lucy and her family still occupy them - in the form of portraits, memoirs, and gardens that carry their imprint.

About The Lady of the Tower 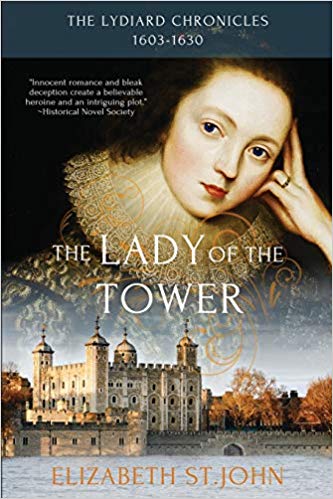 London, 1609. When Lucy St.John, a beautiful highborn orphan at the court of King James, is seduced by the Earl of Suffolk, she never imagines the powerful enemy she creates in his beloved sister, the Countess of Rochester. Or that her own sister Barbara would betray her and force Lucy to leave the court in disgrace. Spirited, educated, and skilled in medicine and precious remedies, Lucy fights her way back into society, and through an unexpected love match, becomes mistress of the Tower of London. Living inside the walls of the infamous prison, she defies plague, political intrigues and tragic executions to tend to aristocratic prisoners and criminals alike.Now married into the immensely powerful Villiers family, Barbara unites with the king's favorite, the Duke of Buckingham, to raise the fortunes of Lucy and her family to dizzying heights. But with great wealth comes treachery, leaving Lucy to fight for her survival—and her honor—in a world of deceit and debauchery. Elizabeth St.John's critically acclaimed debut novel tells the true story of her ancestress Lucy through her family's surviving diaries, letters, and court papers. Lucy's personal friendships with historical figures such as Sir Walter Raleigh and the Stuart kings brings a unique perspective to the history of seventeenth-century England.