Hilary Davidson is a dress historian and curator based between Sydney and London. She was curator of fashion 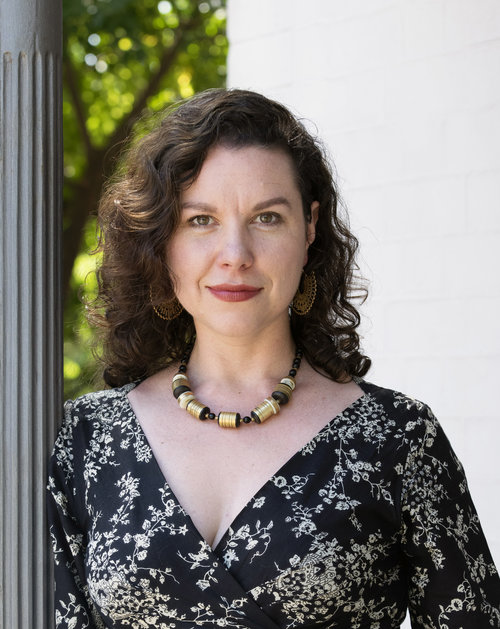 and decorative arts at the Museum of London 2007-2012, is a consultant on historic textiles for the Oxford English Dictionary, and has published and broadcast extensively on dress history, including presenting on the BBC documentary Pride & Prejudice: Having a Ball (2013). Hilary is currently completing a PhD, and is an honorary associate at the University of Sydney. Her reconstruction of Jane Austen's pelisse coat (Costume, 2015) led to an extensive study of British Regency dress, published as Dress in the Age of Jane Austen (Yale University Press, 2019).

Jane Austen's novels have become synonymous with early nineteenth century fashion, especially through filmed adaptations of her work. But what did people in this period really wear? How would Austen, her family and her characters have dressed as they moved through the countryside, villages and cities of late Georgian England? This lecture explores the world of Regency clothing to bring to life the fashionable communities behind Austen's immortal words, based on years of new research in archives and museums.