Like the Middle School Public Debate Program, it is a three-person parliamentary league that will include local schools across the east coast in single day tournament competitions revolving around several debate topics. 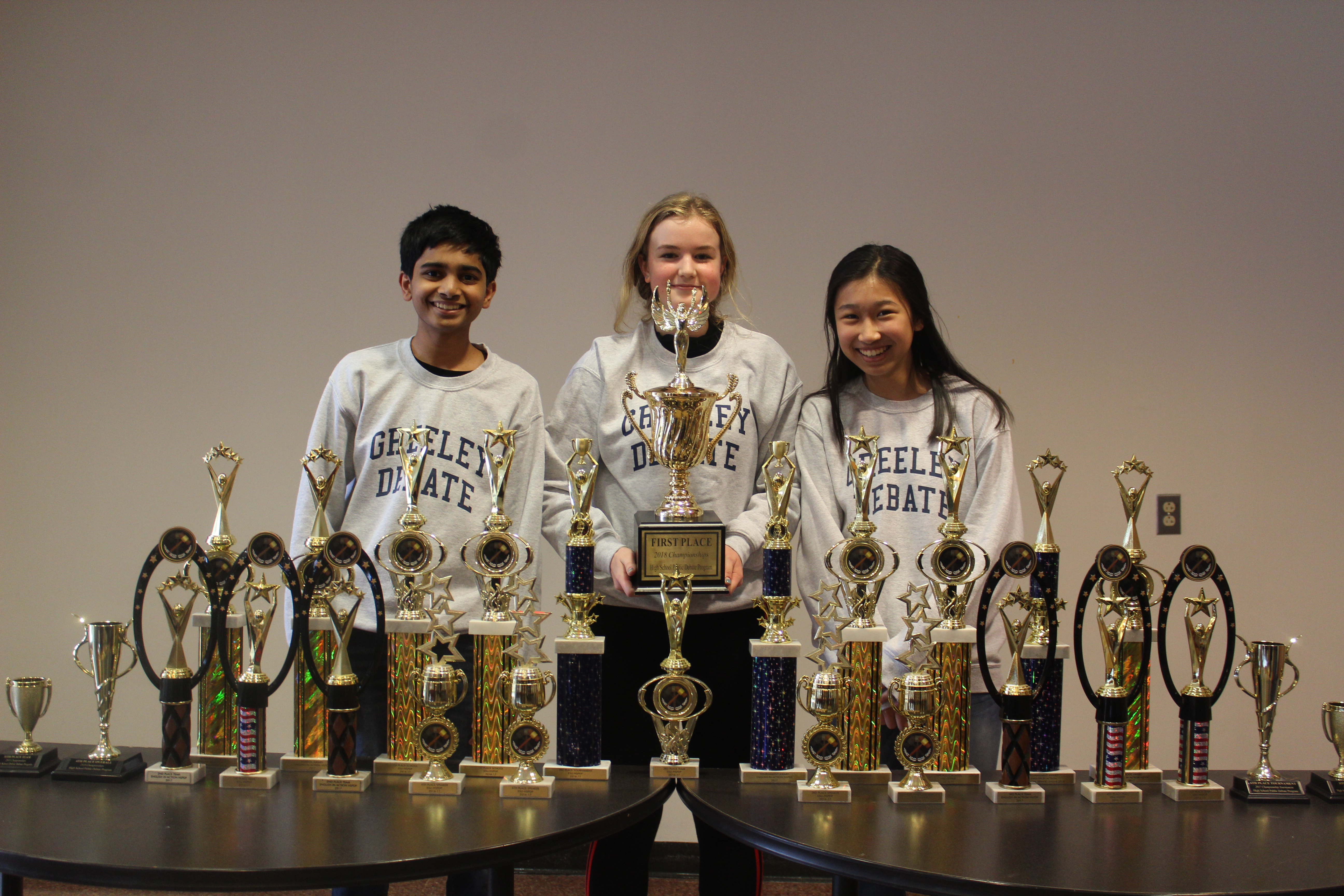 Topics for THE FEBruary 11th Tournament

- The UN should have more power to enforce international laws and regulations.


- The United States should adopt a nationalized education system.

-  New York State should not ban the sale of gas-powered cars by 2035.

-  CRISPR/Cas9 will do more harm than good.

- All currently illegal drugs should be legalized, regulated, and taxed.

-  The US federal government should regulate cryptocurrency.

Impose term limits on the US Congress

The tournament will consist of four rounds.

Rounds three and four are power-matched and at some tournaments (time permitting) we will have a final public debate between the top two teams on a third extemporaneous topic.

Tentative Schedule for the Day