Taking tea with the Dragon: Ambassador in Beijing

Christopher Hum has been observing developments in China for over forty years: he lived there for ten years as a diplomat and was British Ambassador to China between 2002 and 2005. In his lecture he recalls the life and times of an Ambassador in Beijing, the people he met and the places he visited; and he discusses the place of a resurgent China in the 21st century. 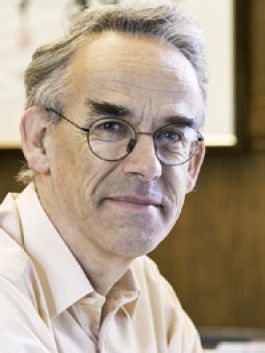 Christopher Hum joined Her Majesty's Diplomatic Service in 1967 and much of his diplomatic career was connected with China. He studied Chinese at Hong Kong University and went on to spend a total of eight years in postings to the British Embassy in Beijing, culminating in four years as British Ambassador (2002-2005). He also served in the Asian departments of the Foreign and Commonwealth Office, and for several years was closely involved in the negotiations on the return of Hong Kong to China. Other overseas postings included Brussels (European Communities), Paris, the United Nations in New York and Warsaw (as Ambassador, 1996-1998).

Between 2006 and 2012 Christopher Hum was Master of Gonville and Caius College Cambridge, where he remains as a Life Fellow. He is a commentator on China in the media and has just completed a post-graduate degree in East Asian art at the School of Oriental and African Studies, London University.