I had the wonderful opportunity to study at the School of Oriental and African Studies (SOAS), University of London for the spring 2017 semester.  Here, I completed courses focused on international migration, political economy, global decolonization movements, and global wars.  Studying in the U.K. was a lot different from studying in the U.S.  Whereas at my home university students met with our professors for lecture 2-3 times per week, in the U.K. lectures were once a week and tutorials led by graduate students were once a week.  I loved my tutorial experience as it was here that I truly got to interact with my peers and delve into the readings and lectures.  In tutorials students led the discussions and debates which forced us to be accountable for our learning experiences. 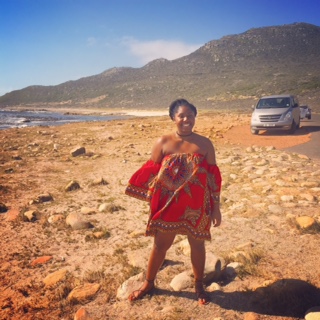 In addition to my mandatory courses, SOAS has a language entitlement program whereby all enrolled students may study a foreign language for free.  Through this program I studied Tamil with a vibrant community of people from all over the U.K. as well as my SOAS colleagues.  This experience was phenomenal, in that it allowed me to interact with a diverse group of people and enabled me to travel to India for the month of April, where I continued my Tamil studies and studied traditional yoga in Chennai, Tamil Nadu, India. 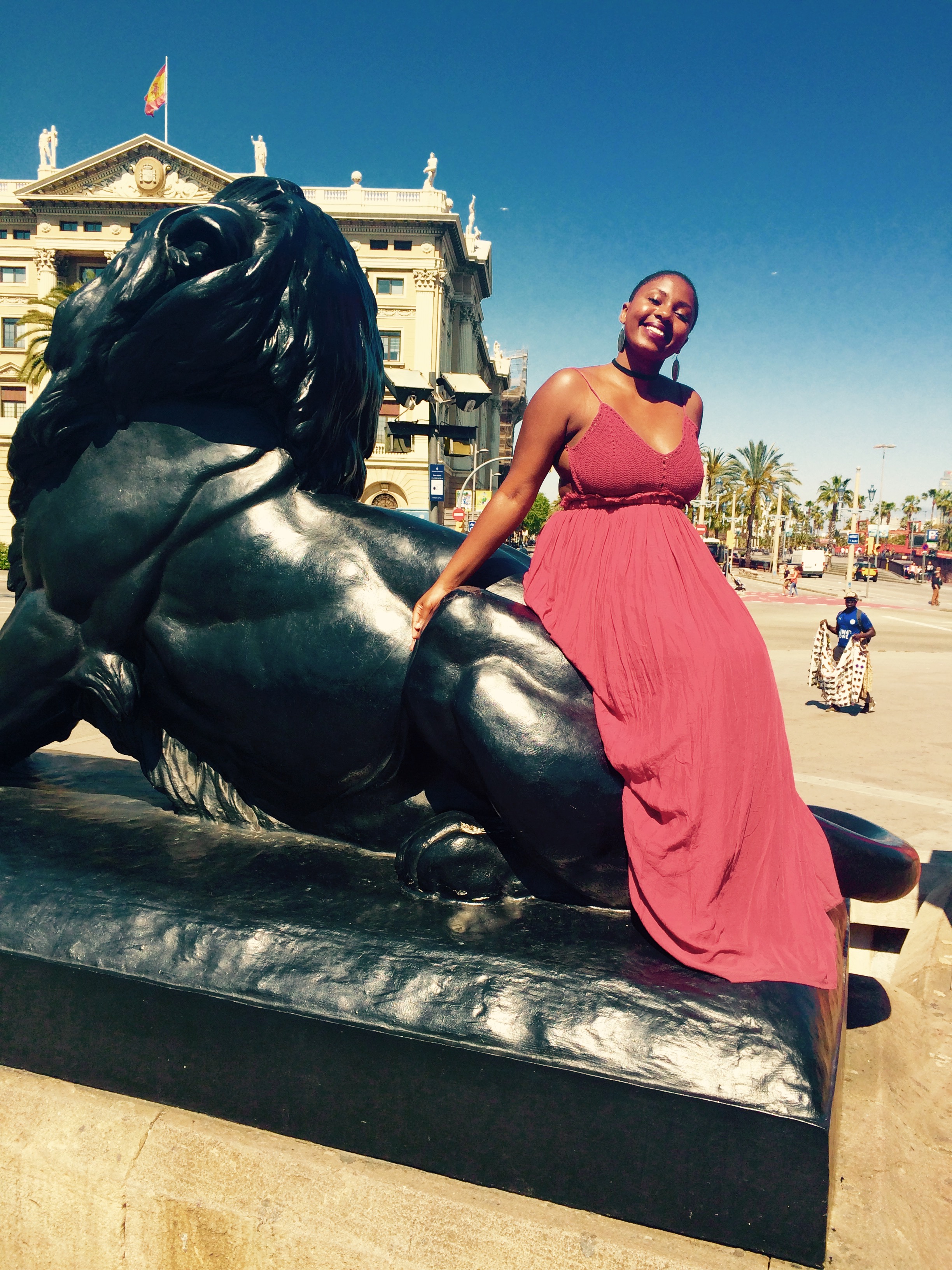 At SOAS, I learned of the issues plaguing "the jungle," a major refugee camp in Calais, France.  In February, I traveled to Calais and volunteered in the refugee camp warehouse helping to organize and stock vital provisions for the people living at the camp. 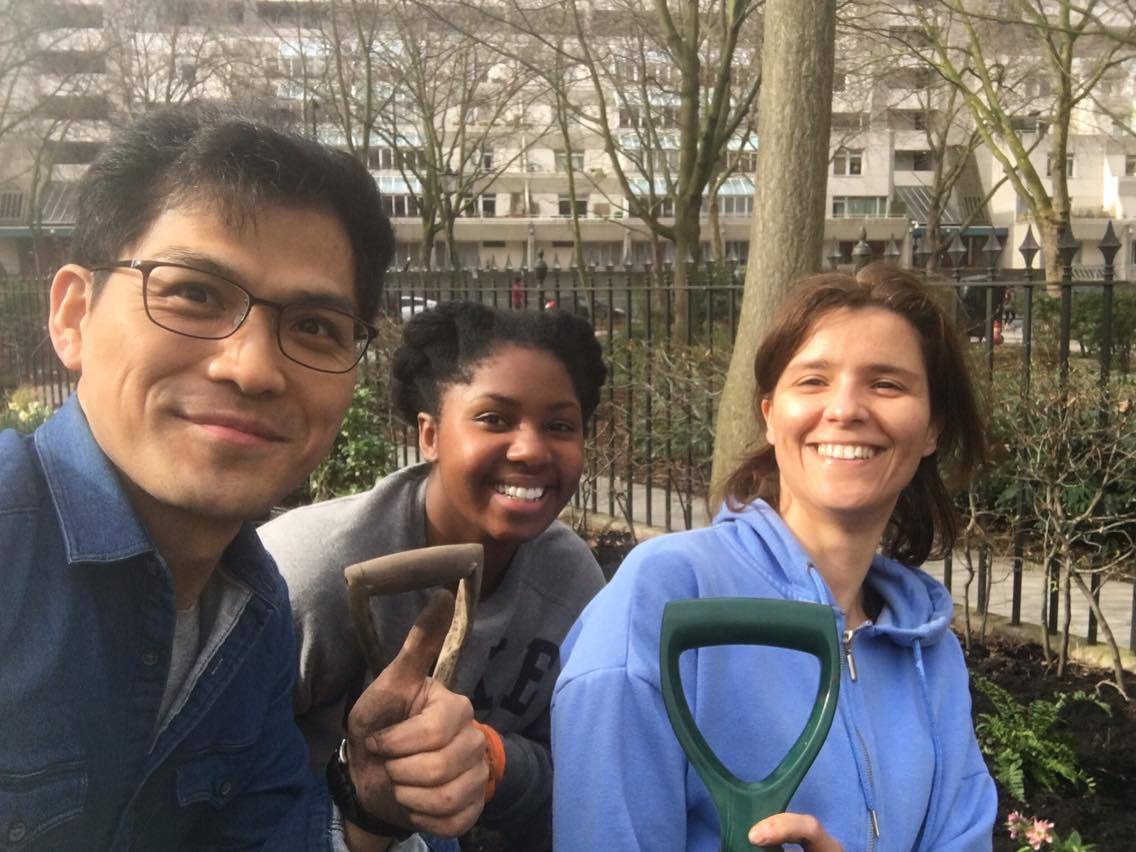 Living in the United Kingdom provided access to moderately priced travel throughout Asia, Africa, and the rest of Europe.  In my 6 months here I traveled to Qatar, Morocco, Spain, Turkey, and South Africa in addition to France and India.  In Qatar I studied Islamic history and culture at a mosque in the souqs of Doha.  In Paris, France I studied African fashion in La Chateau Rouge, a traditionally African immigrant inhabited area of the city.  In South Africa, I was among a group of many other scholars from around the world conducting cross-cultural research analysis at the University of Cape Town and University of the Western Cape.  In Morocco, I camped in the Sahara desert, hiked the Atlas Mountains, and went cliff diving at the Cascade Falls. 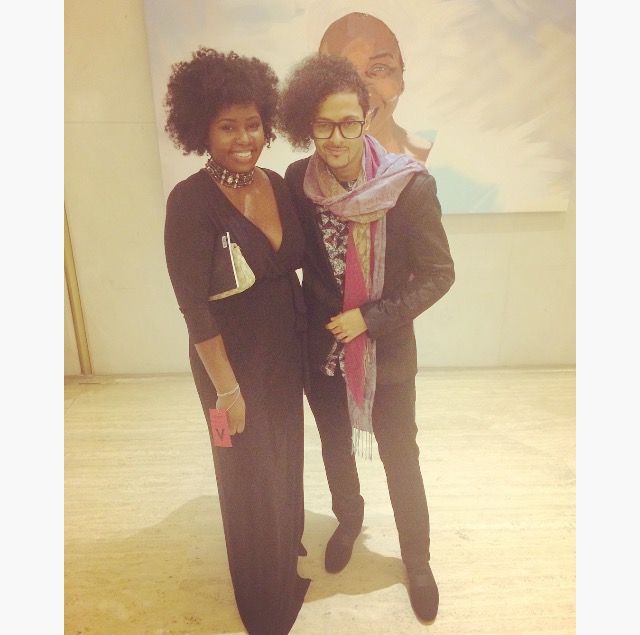 Some of the highlights of my time in London were the late spring-early summer block-parties in Brixton, joining a creative writing group, performing at weekly open-mics at the Black Cultural Archives, participating in a teacher training with Amnesty International and teaching a workshop at Goldsmith's University.  I even traveled to Oxford to meet with the other ESU-Luard Morse Scholar, Adaya Sturkey, where we attended the African Students' Association Spring Ball.  Additionally, as a Gilman Scholar, I was also able to attend events as the U.S. Embassy here in London where I was able to interact with professionals, diplomats, and other global students in celebration of Black History Month.

It was an interesting time to be a politics student in the U.K. for the past few months as there were a great deal of protests and political activity surrounding the elections of the United States, France, and the U.K. of course.  Many of these protests took place and/or were led by students at my university as we were all deeply affected by issues of Brexit, immigration, and LGBTQIA+ and Workers' rights. 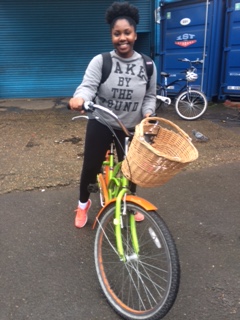 When I needed a break, in my free time I volunteered at the Bloomsbury Square Garden, biked around the city, and took hot yoga classes at a studio near my flat.  All in all, I developed some really meaningful relationships with my colleagues at SOAS and the other people I met in my time traveling around the world.  The beginning of my trip was filled with anxiety and uncertainty as I was constantly being thrown into new environments, but as I prepare to return home in a couple of days it is with the confidence that I can and will thrive in any space.  I am eternally grateful to the English-Speaking Union of the United States and the ESU Luard Morse Scholarship for their funding and support of my endeavors.