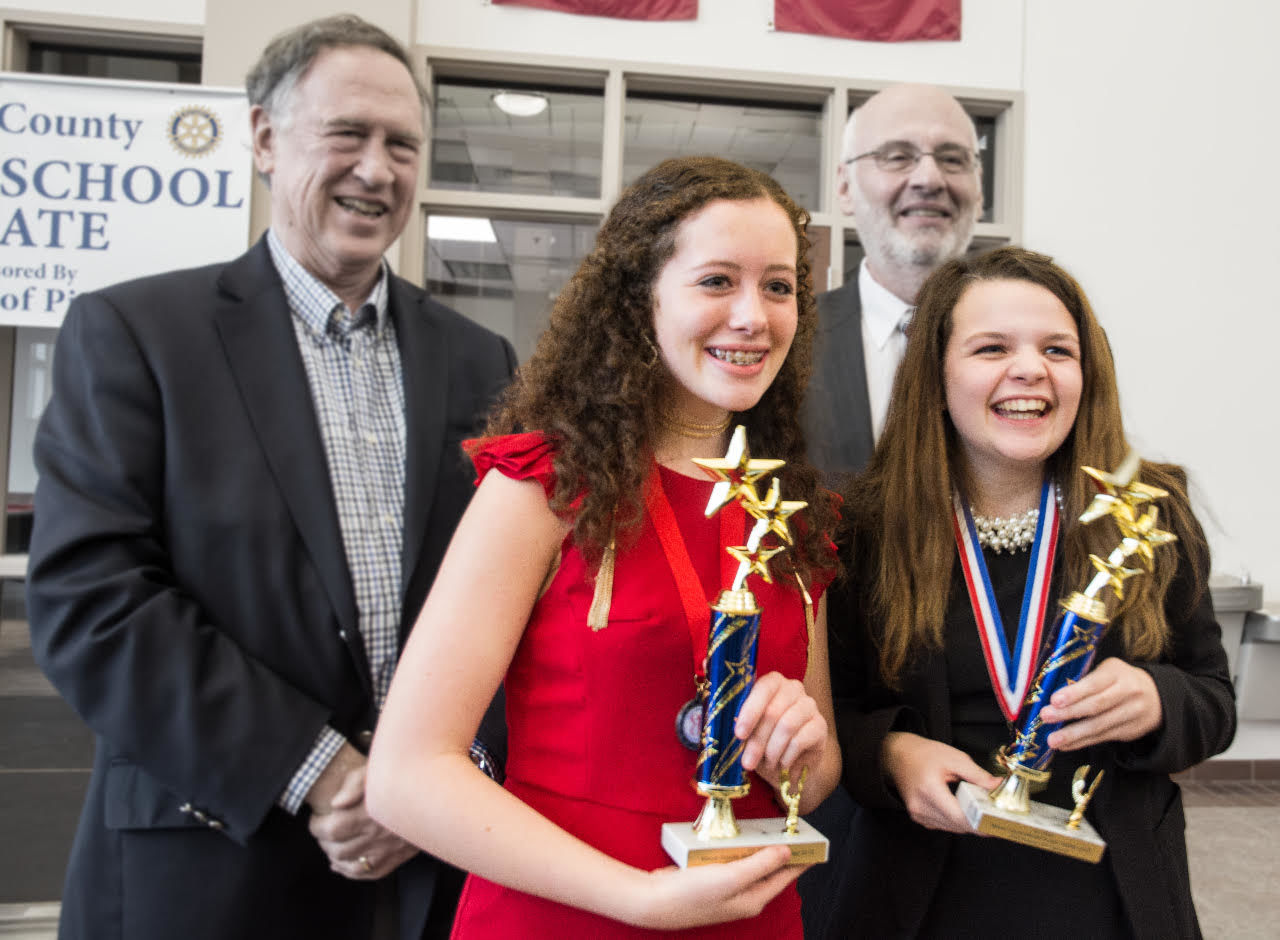 It might be another decade before they can run for political office, but the students of Moore County's post-millennial generation are learning to make their voices heard.

Not only did the 84 participants have a lot to say about the assigned topic — the benefits and risks of genetically modified organisms — but in an open mic session before results were announced they dauntlessly took to the podium to tell the judges, volunteers and fellow students how they felt about the experience.

Return to In the News