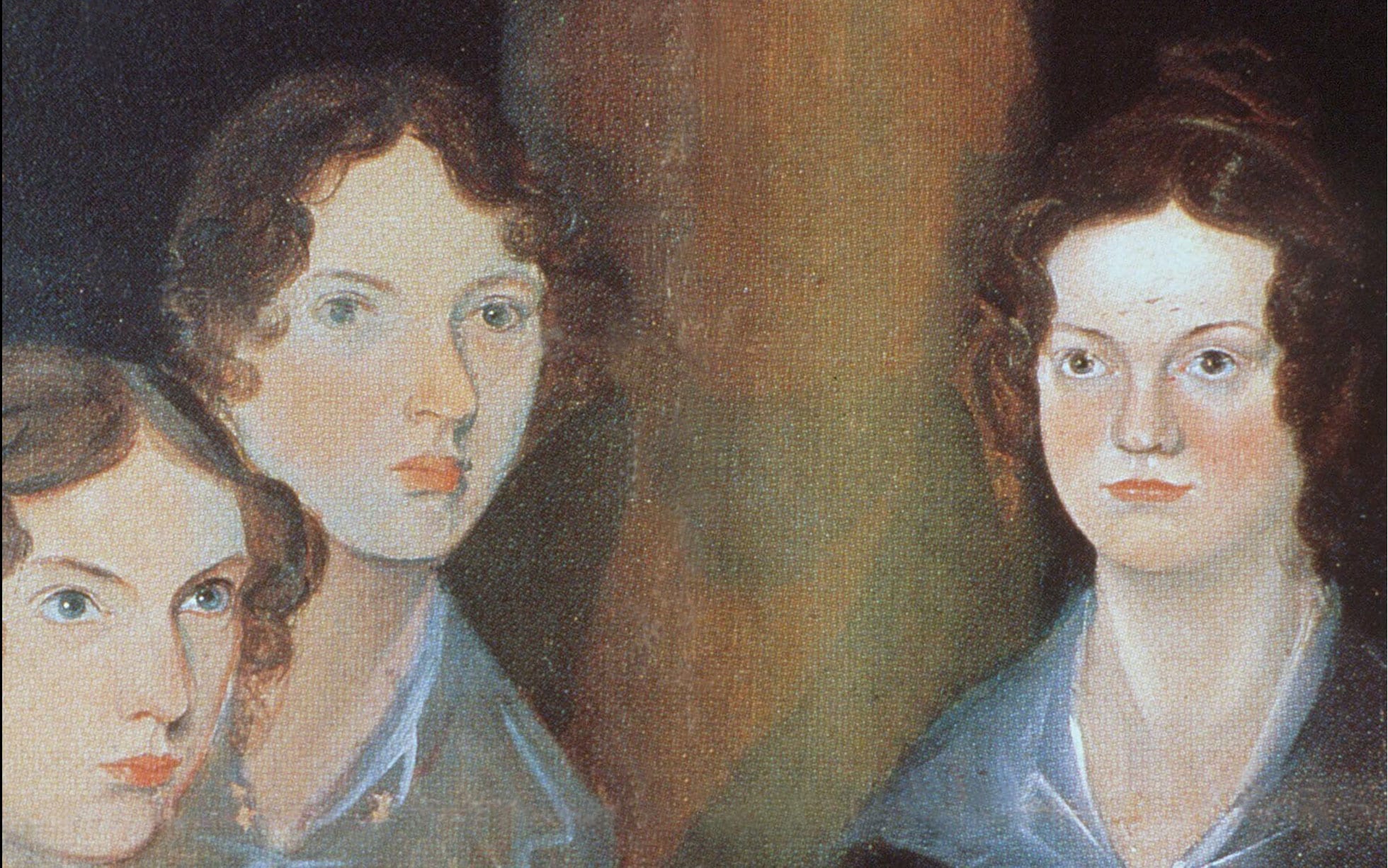 It is a pearl of received wisdom that three demure, meek and retiring young women locked away in the obscurity of rural Yorkshire penned some of the most famous pieces of literature ever.

However, how far is it true that Charlotte, Anne, and Emily were this mild, decorous view of Victorian womanhood?

This lecture will explore the themes of domestic violence, opium addiction, extramarital affairs, alcoholism, necrophilia, sadism and coercive control apparent in the sisters' work. We will be debunking the myth. 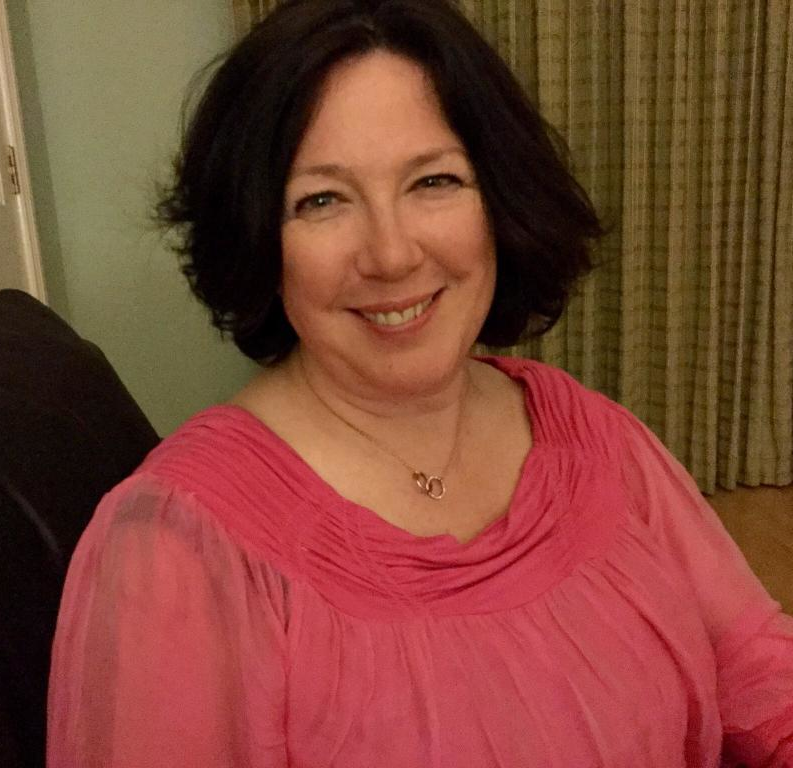 Marie grew up in the heart of the beautiful Lake District in northern England, the land of Wordsworth, Southey, and Tennyson.

When Marie's twins were 3 years old, they all moved to the West Coast of Ireland, where Marie worked from Galway University.

Returning from Ireland to West Sussex, in England, Marie set up a Shakespeare Company called 'Wordsmiths', taking the works of Shakespeare into schools and youth groups across the south of England.

Marie ran the debate leagues linked to Oxford and Cambridge University from her school, Prior's Field in Surrey. A school established by Julia Huxley, to provide an equal education for young women. There, Marie invited luminaries such as Poet Laureate Carol Ann Duffy, Ex-Head of MI5 Stella Rimmington and adventurer and explorer Ranulph Fiennes to give lectures and appear on her radio station: Girls Allowed. She founded the only broadcasting radio station from Independent Schools in the UK at the time.

Her next adventure is in Jacksonville, Florida where she teaches at the Bolles School and lives with her husband, twins, Emily and William, and rescue dog, Cassie.

Marie has provided three cocktails for each of the sisters' works! Full recipes below.