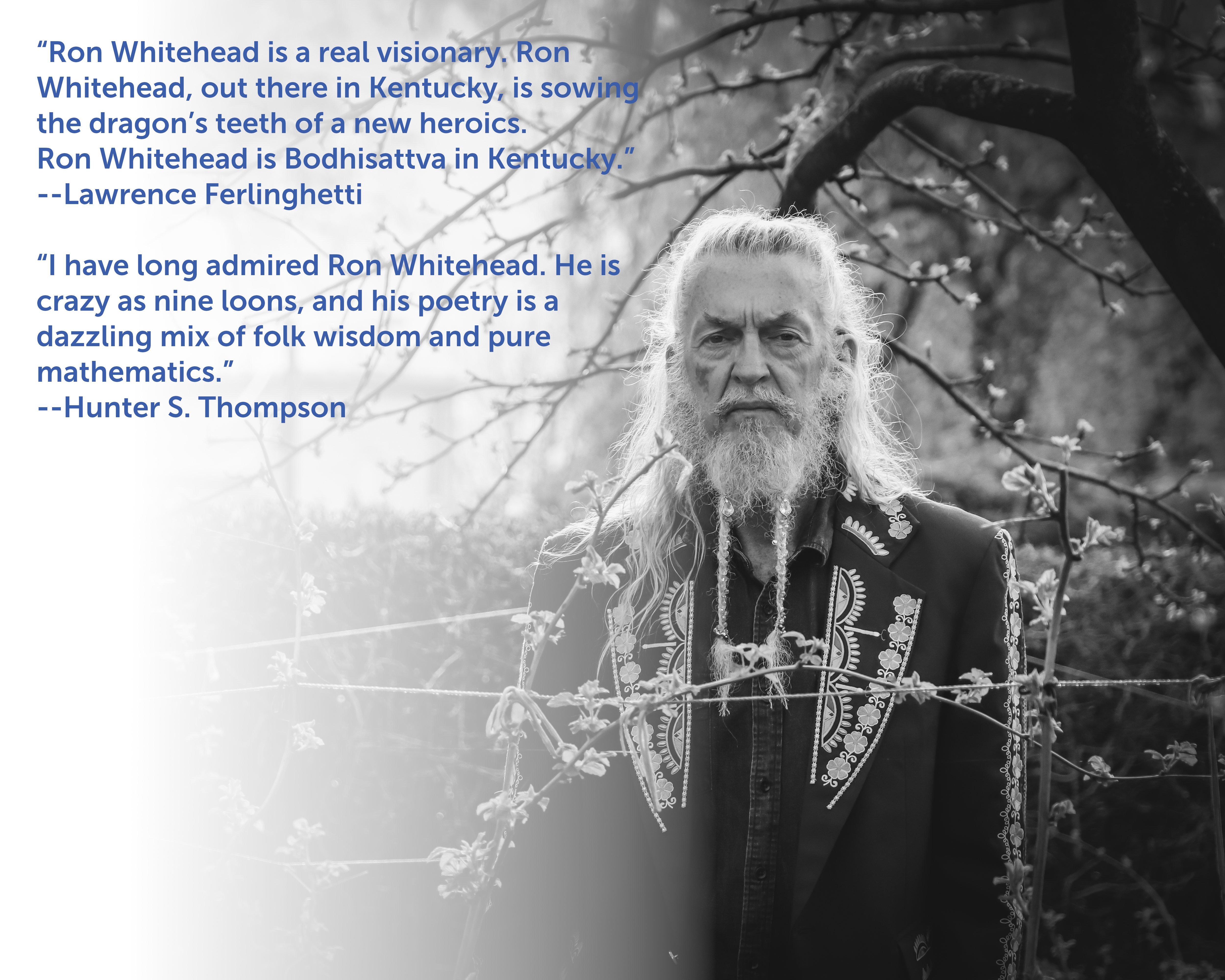 Ron Whitehead, Outlaw Poet, will present "Write ON"! a feast for your mind and heart. Ron has lived the extraordinary life of a writer, performer, traveler, and activist through his poetic world of unparalleled vision.

Through his writings, photographs, and clips from his upcoming film, Ron will share how his ESU scholarship to Oxford, meeting with exalted persons, and general life connectivity has developed a deeper vision of a world where Respect has led the way.

In this program you will be entertained, challenged, and encouraged to tap your inner writer. Viewers will be encouraged to submit their Japanese or American Haiku centered on the theme of Respect for enjoyment on a national spotlight writing page. If you would like the chance to be featured as a poet during his program submit your Haiku using the form linked below. Three winning Haikus will win a copy of  either "The View from Lawrence Ferlinghetti's Bathroom Window" or the CD, "Down and Out in Kentucky: Never Give Up." Prizes will be awarded and those writers will perform their pieces live during the event.  All eligible entries must be submitted by August 15 by 5:00 PM. 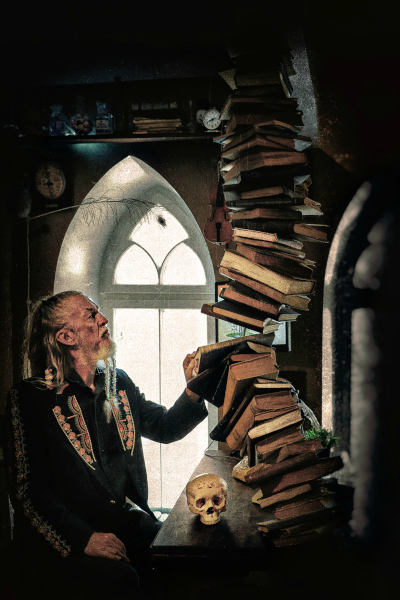 Poet, writer, editor, publisher, scholar, activist Ron Whitehead is the author of 24 books and 34 albums. In 1996 he produced the Official Hunter S. Thompson Tribute featuring Hunter, his mother Virginia, his son Juan, Johnny Depp, Warren Zevon, Douglas Brinkley, David Amram, Roxanne Pulitzer, and many more. Ron has produced thousands of events and festivals in Europe and the USA. He has presented thousands of readings, talks, and performances around the world. He has edited and published hundreds of titles. The recipient of many awards, his work has been translated into 20 languages. In 2018 Louisville Mayor Greg Fischer presented Ron with a Lifetime Achievement for Work in The Arts Award. In 2019 Ron was named Kentucky's Beat Poet Laureate and was also the first U.S. citizen to be named UNESCO's Tartu City of Literature Writer-in-Residence.. He is co-founder and Chief of Poetics for Gonzofest Louisville. Outlaw Poet: The Legend of Ron Whitehead will be released by Storm Generation Films/Dark Star TV in 2021.

Ron's signature cocktail is the Kentucky Outlaw Poet. A unique beverage created by the National Spirits Specialist at Heaven Hill Distillery just for the occasion!