The early 19th century represented a period of change and possibilities for the English.  An expanding empire, military success over Napoleon and growing industrialization marked the Regency era named after the Prince Regent, the future George IV. In architecture, these forces inspired experiments with architectural style and technology. Architects not only explored new possibilities with neo-classical forms, but also a fascination -- bolstered by a mix of budding imperialism and nationalism -- with exotic places, either long ago (Greece), far away (India, China and Egypt) or from England's own remote past (medieval castles and Gothic heritage). The various stylistic revivals that emerged greatly diversified the design vocabularies used by architects, reaching their zenith during the early Victorian years of the mid-19th century. 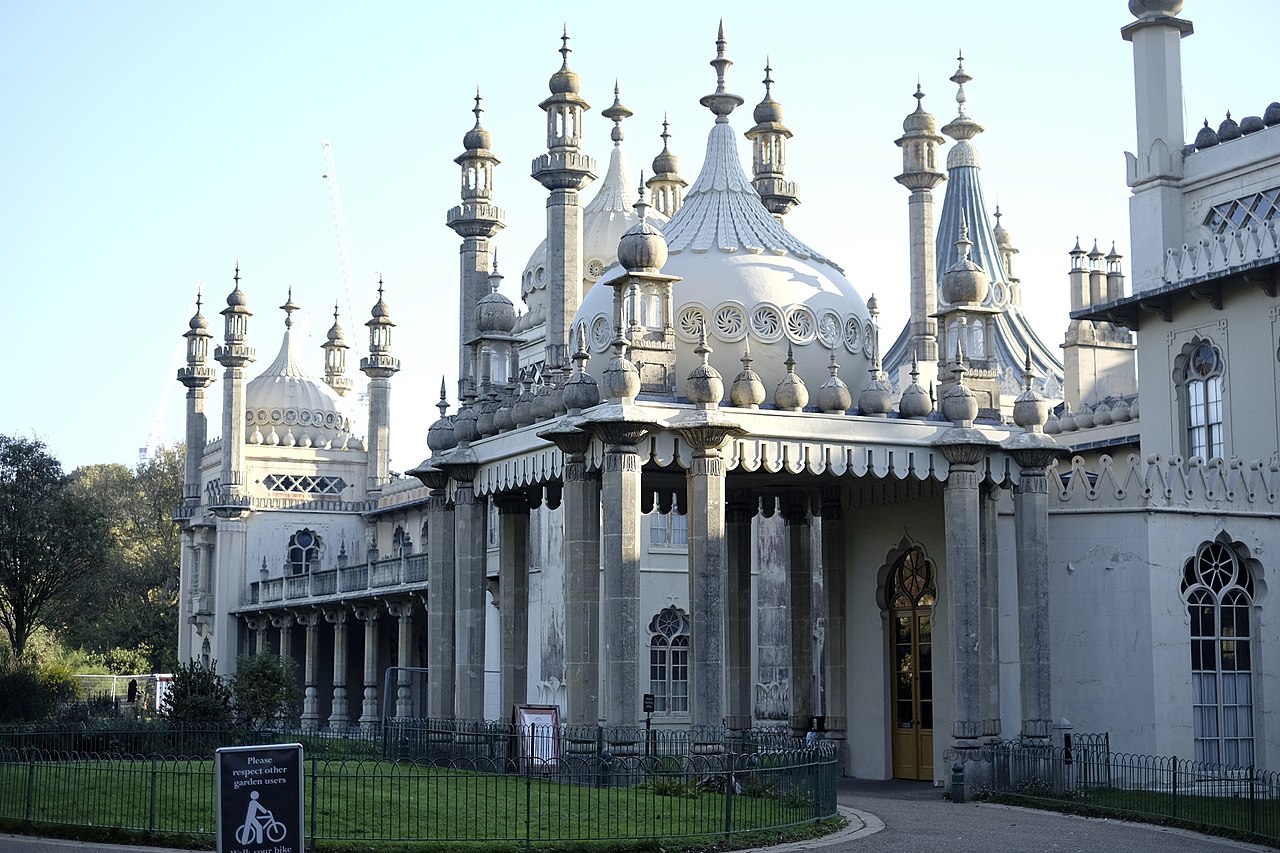 Despite the heroic efforts of Americans to earn their political freedom from English colonial rule by means of revolution, they remained culturally dependent on English influence. This talk explores the evolution of architectural styles during the Regency and early Victorian eras in England and their impact on the United States, particularly in the American South. 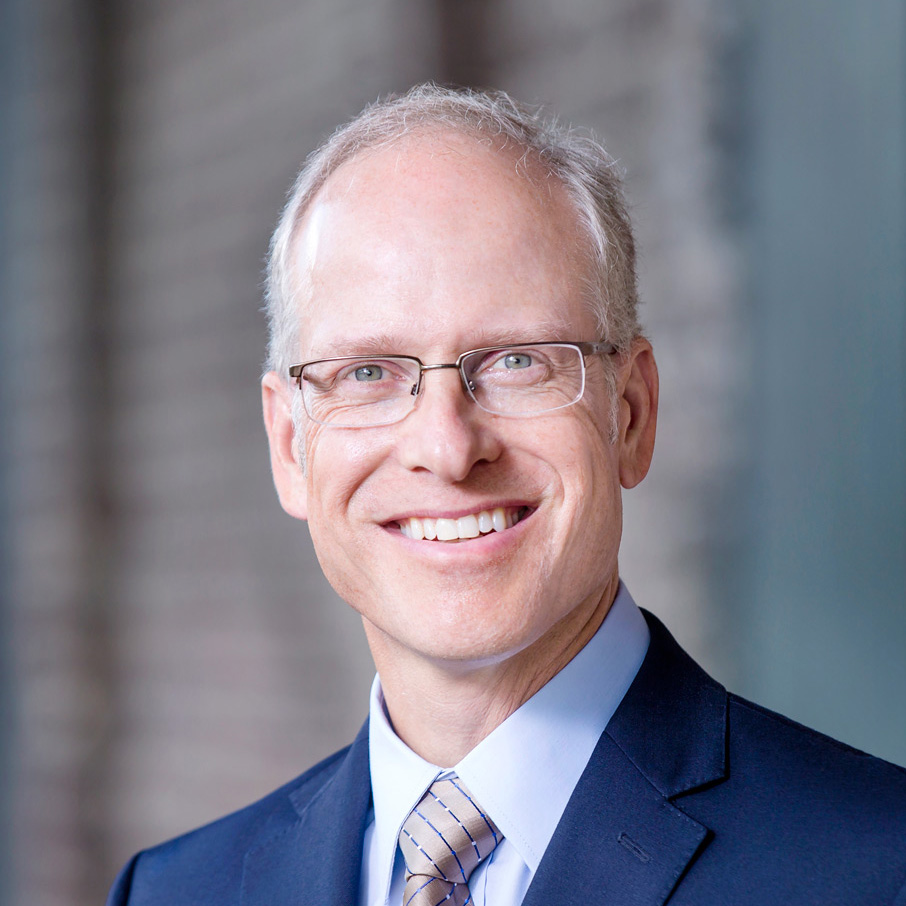 Robin Williams has chaired Architectural History at the Savannah College of Art and Design since founding the department in 1995.  He earned his Ph.D. in Art History at the University of Pennsylvania with a dissertation examining the transformation of Rome into the capital of modern Italy during the late nineteenth century.  Since joining SCAD in 1993, Williams has made Savannah the focus of his research.  From 1997 to 2006, he directed the online Virtual Historic Savannah Project, with grants from the National Endowment for the Humanities and the Georgia Humanities Council.  He is the lead author of a recent architectural guidebook, Buildings of Savannah, the inaugural city guide in the Society of Architectural Historians' Buildings of the United States series.   He is co-author of a book project nearing completion, called Learning from Savannah, that analyzes the evolution of Savannah's famous urban plan and its influence on the city's architecture and what lessons the city holds for other places.  Separately, Williams has an on-going study of the evolution of street and sidewalk pavement in cities across North America, which he has addressed in articles, academic and public talks, including a TEDx talk in May 2017, and through his website, "historicpavement.com".  Williams actively participates in the civic arena, serving on local, state and national boards.

This Happy Hour will feature a signature cocktail, the Chatham Artillery Punch! If you'd like to make one for the event, take a look at the following video: